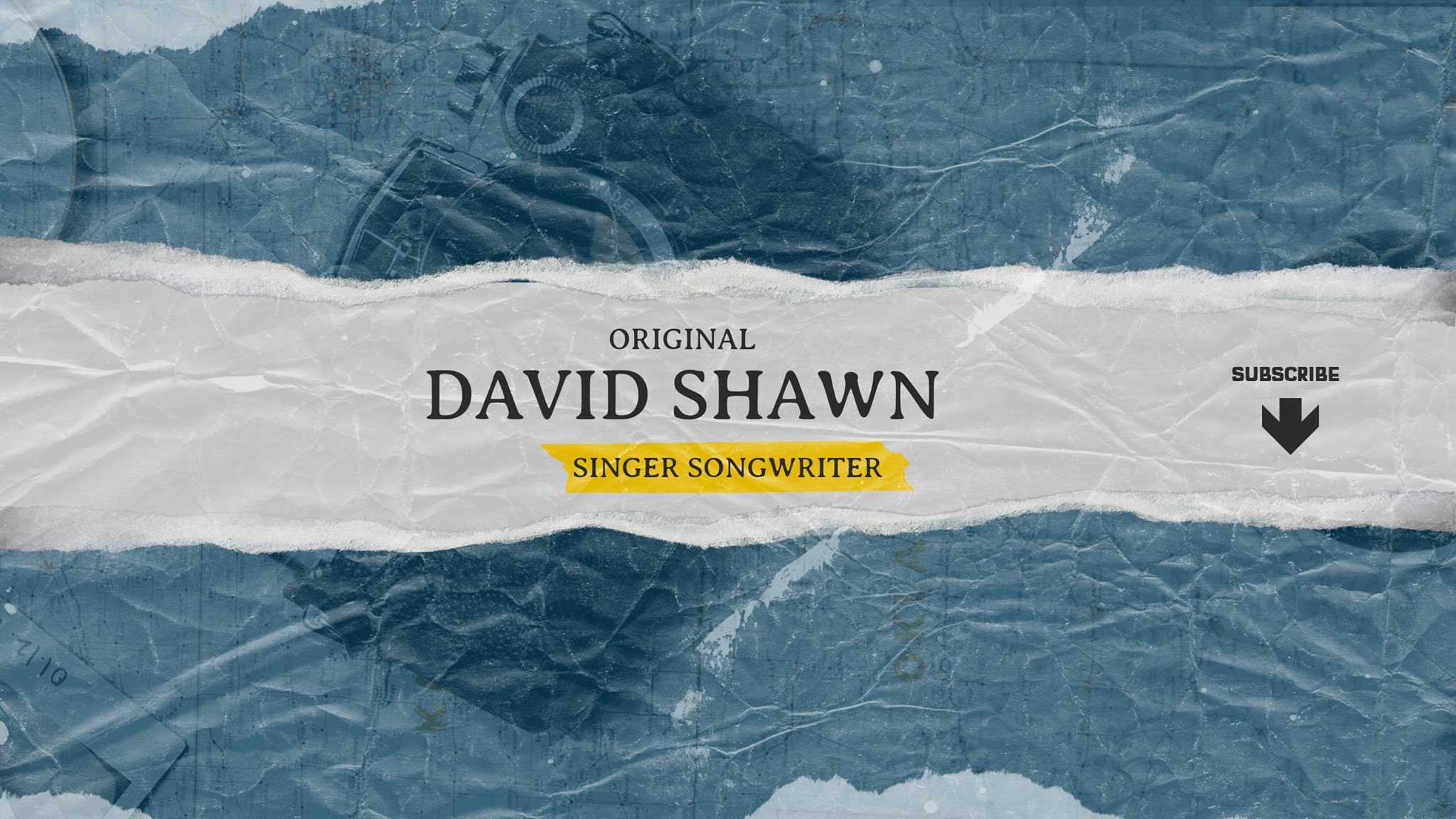 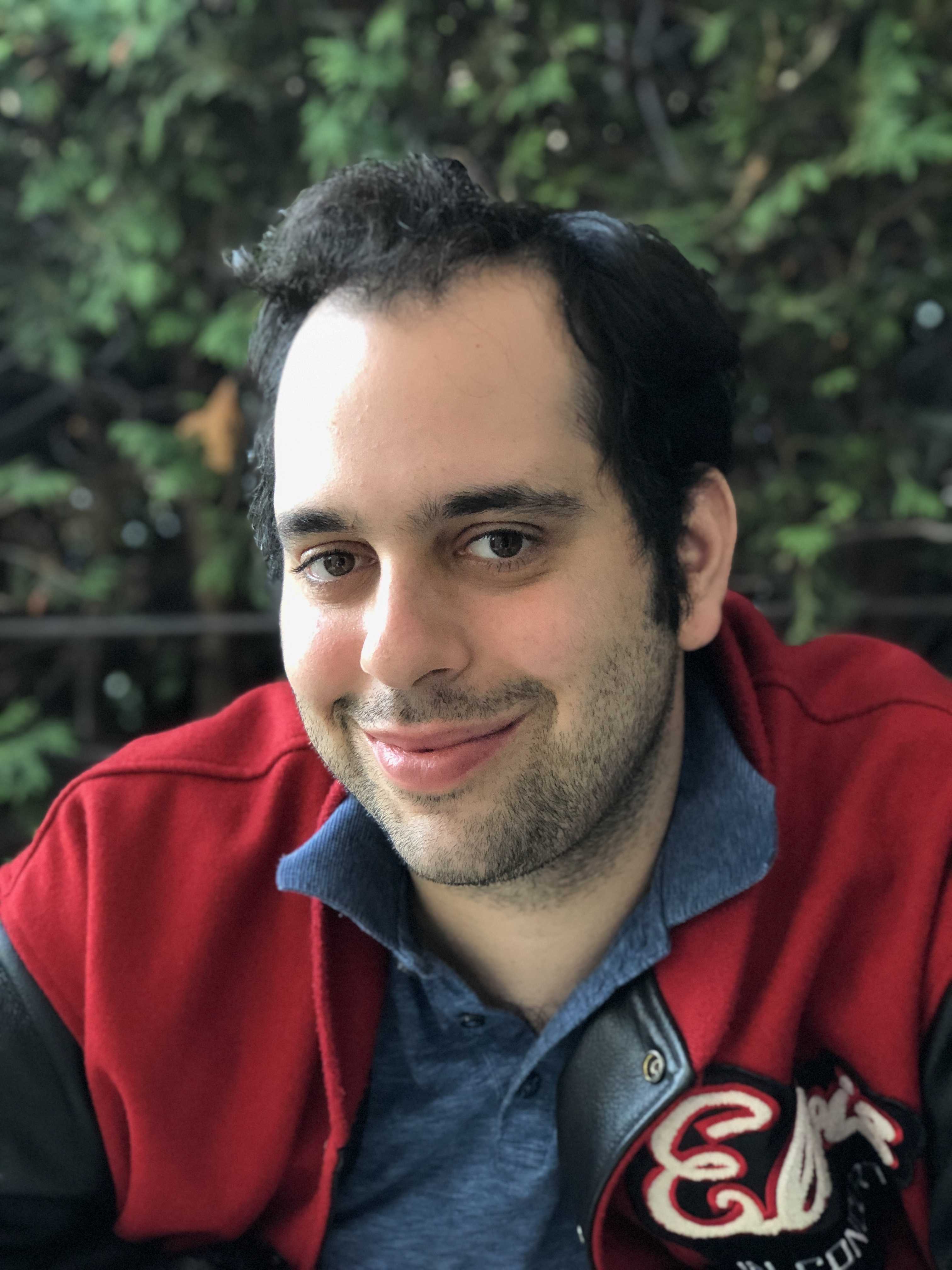 Born and bred in Montreal Quebec and on the spectrum of Autism ( high functioning) David Shawn began composing at 19. One of his earliest compositions was “ A Love As Pure As Yours”. Over the years he added and refined the song . He finally recorded in early 2020 and planned for its release on David’s 29 th Birthday, March 17. Quebec went into lockdown on March 15 , the release was put on hold. As the province and country slowly started to open up again a new date for the song release was decided. May 31, 2020 , “ A Love As Pure As Yours” was released on most live stream platforms . Produced by Enrique Lloreda @enriquelloreda ( who also produced David’s first release “ Break Free” ) and mastered by Storia Mastering Studio in Germany @storiamastering , “ A Love As Pure As Yours “ was well received and brought attention to the musical talent of this young man.