Indie music and talk with the artists who make it ....
#TheDavidBowersAwards
Online at blogtalkradio.com/thedavidbowers
Sundays at 2pm EST/11am Pacific/7pm UTC

Tried your SGU email link and keep getting a '404 - page not found' message. You can contact me at davidTheDavid Bowers.com

Thanks for the 'follow.' I'm looking forward to hearing from you.

#BlastFMRadioNetwork Literally has (7) Fully Licensed & Royalty Reporting Stations that Stands alone as your #Premium #Streaming Internet Radio Network, #BlastIndieRocks and there's even more coming from us. Come Listen To The Very Best On The #Net. http://blastfmsocial.media/BlastFMRockRadio

#BlastFMRadioNetwork Literally has (7) Fully Licensed & Royalty Reporting Stations that Stands alone as your #Premium #Streaming Internet Radio Network, #BlastIndieRocks and there's even more coming from us. Come Listen To The Very Best On The #Net. http://blastfmsocial.media/BlastFMRockRadio 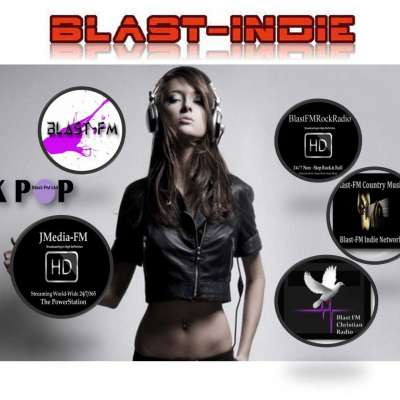 Rick Ferrell moved to Nashville to pursue his dream of a music career and soon his talents as a writer were drawing attention. It wasn't long until he had recording AND writing careers, most notably for Tim McGraw's "Something Like That' (the BBQ song)! He has since written for a host of famous artists as well as recording his own music.

Loretta Hagen is a multi-talented artist whose voice and songwriting have won her a growing list of awards and attention. Winner of the New Jersey Folk Festival Songwriter competition, she fought through personal challenges with her music to emerge stronger than ever, culminating with her new album, "Lucky Stars." She has shared stages with the likes of Pete Seeger, Roger McGuinn, Richie Havens and Marshall Crenshaw.

Listen on BlogTalk Radio Sunday at 2pm EDT/11am Pacific/6pm UTC (Check Local Time in your area) or on BlogTalkRadio archive ANYTIME. And RE-POST so your friends can listen, too.
.
http://ow.ly/l0OW30mrdaX 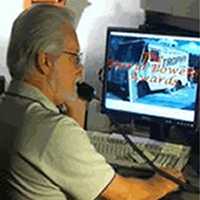