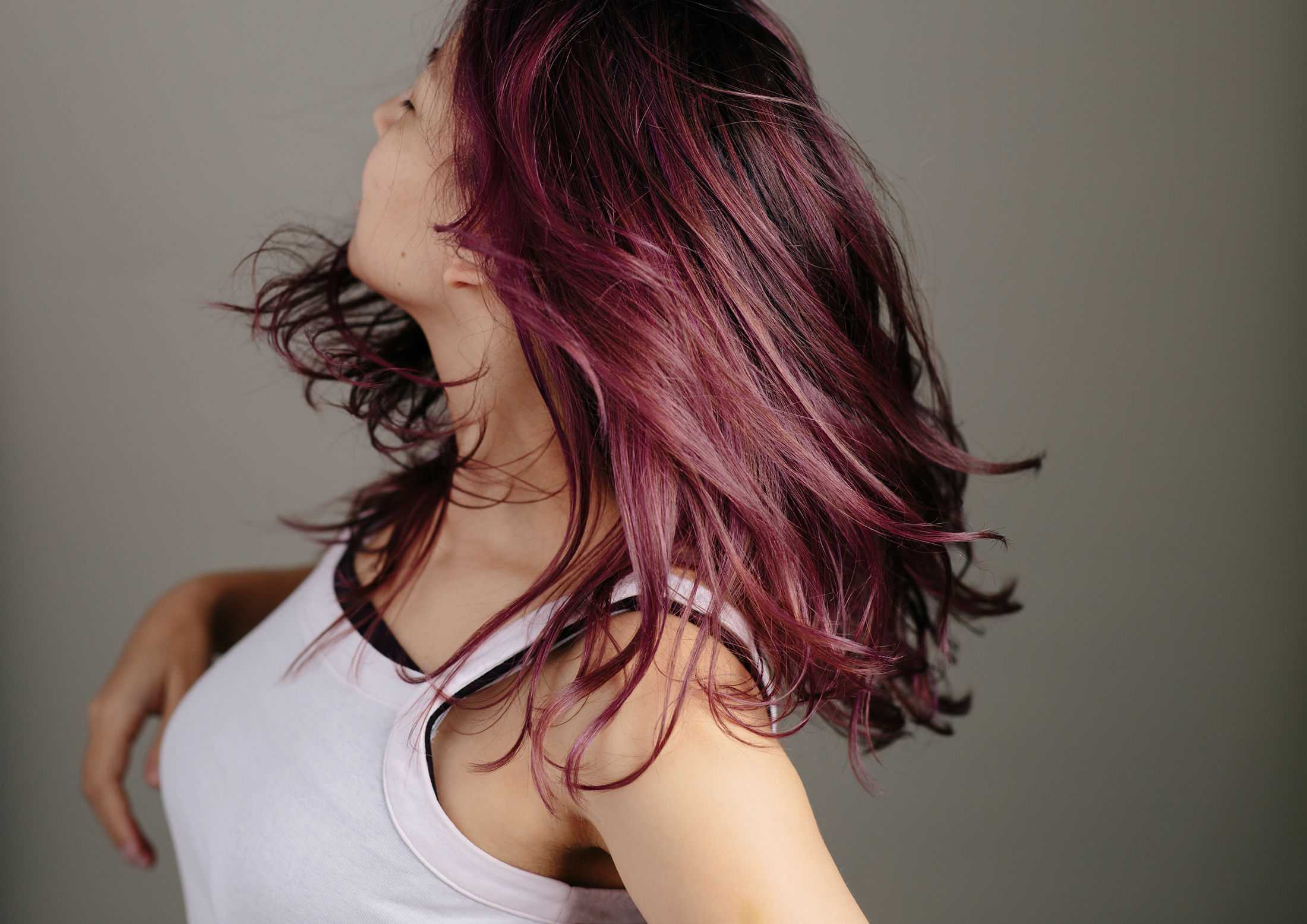 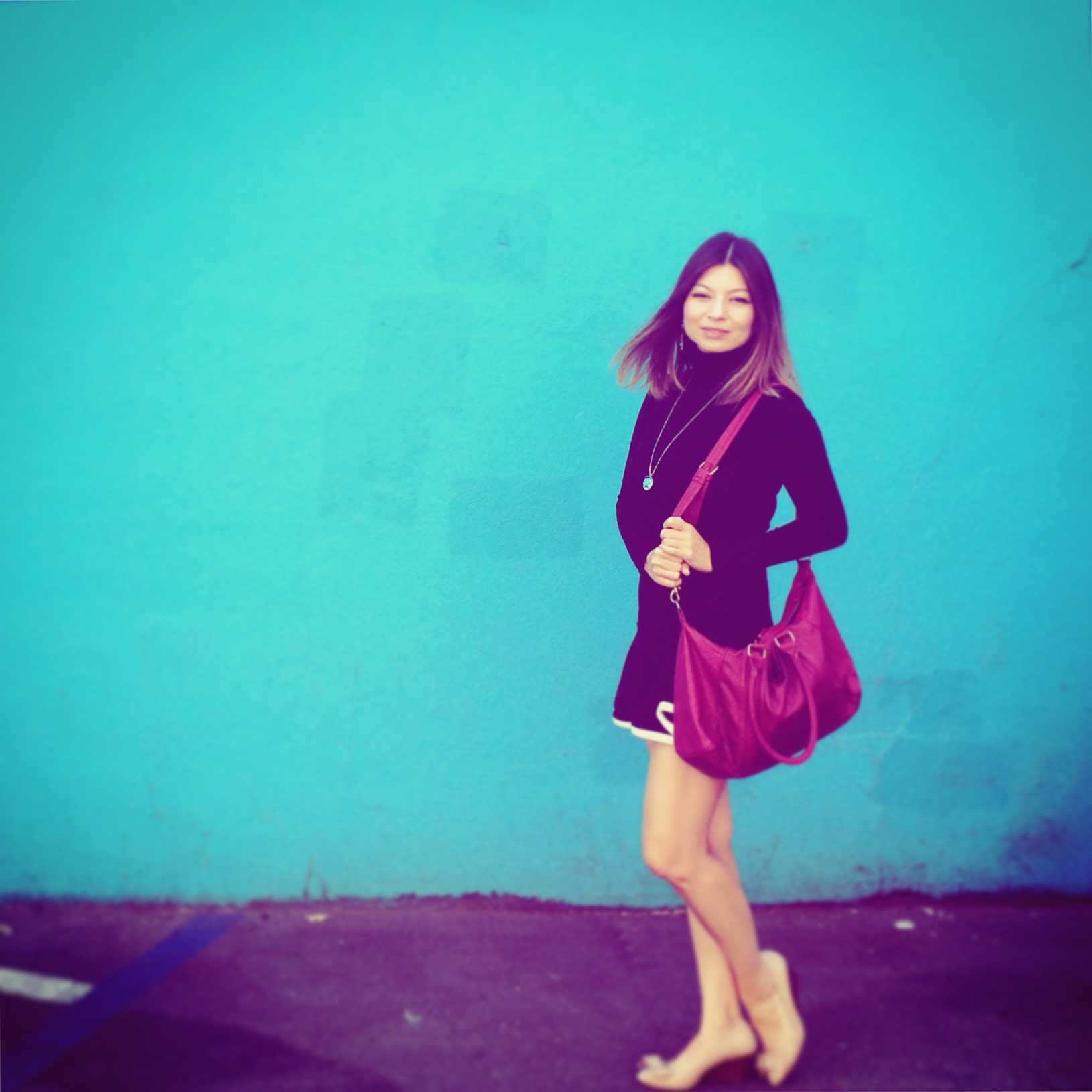 1545259061
A #Superbly Talented Young Artist. One of our #Top, Selected from the #Reverbnation Promoyter's Campaign. 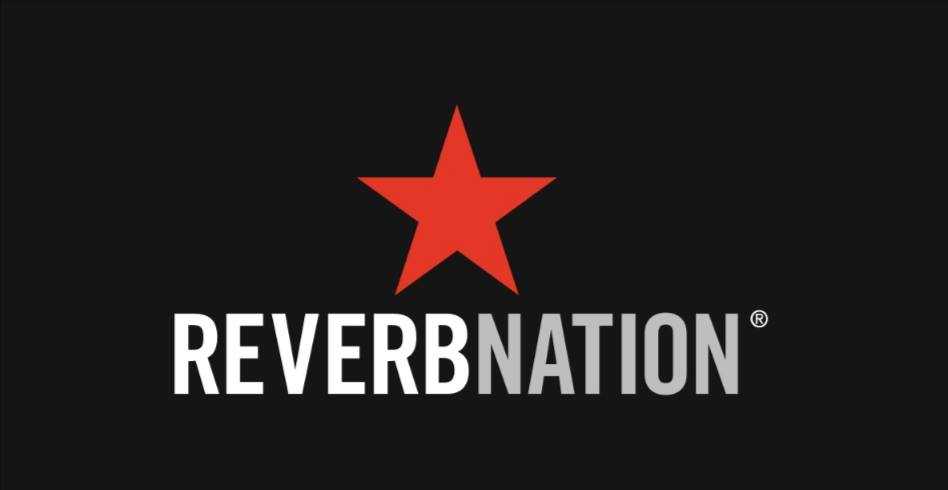 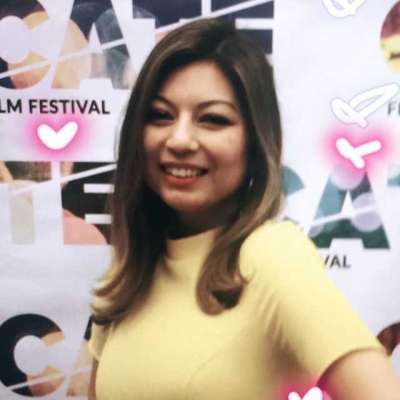 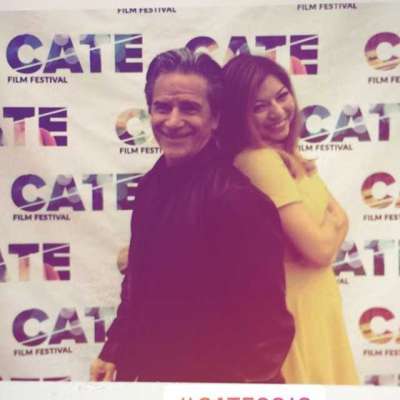 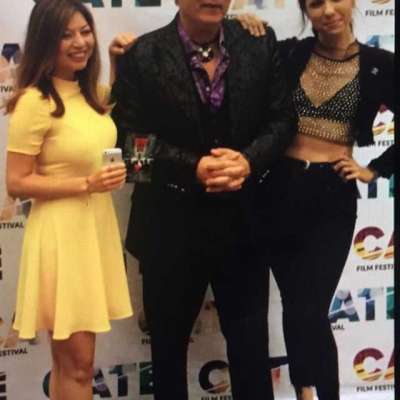 Thanks for the 'follow.' I'm looking forward to hearing from you.

Katherine Park is an award winning American actor and singer with bi-racial Korean and British ancestry, she was born near Boston, Massachusetts, the oldest child of computer librarian and marathon runner KwiNam Park, and public administrator for the U.S. Dept. of Education Robert Deakin. Katherine spent her childhood studying music, and her mother encouraged her interest in the arts from a young age. Katherine was the youngest student accepted into the preparatory vocal study program at Boston's New England Conservatory of Music, and was accepted into Cambridge's Longy School of Music's choir as the only child singer, performing with musicians more than twice her age. She graduated with a Bachelor of Music degree from The Hartt School, and upon graduation, went against her parent's desire for her to teach music in a public school, and instead joined an indie rock band as their new lead singer and keyboardist, supporting herself as a bartender and teaching piano at her loft overlooking Fenway Park. The Jumblies received local critical acclaim, awards, and radio play on NPR, WFNX, WAAF, WMFO, among others until the band went on hiatus in 2007, about the time Katherine's parents divorced, and the band leader and guitarist moved to Ireland. Katherine packed her car and drove across the country with her boyfriend, photographer Douglas Despres in January of 2008. Upon arrival, she took odd jobs singing in hotel lounges, helping Doug with photography commissions, and teaching music privately. She was offered a job as a church music director in Cambria, California, but turned down the job to move to Alameda, California where her sister was stationed in the U.S. Coast Guard. In the San Francisco Bay area she voiced the original demo singing voice of Soon-Yi Nam in Vid Guerrerio's audacious adaptation of Mozart's "The Marriage of Figaro" "¡Figaro! (90210)", and began starring in student films, independent films, and industrials. Katherine was selected to portray Image Comic's Giselle Grey from the series "Carbon Grey" in a special comic book cover and photograph spread. She was cast in her first television role to portray Girly Chew Hossencoft in the all new series "Monstresses" based on the tragic story of Girly's unsolved murder, on The Biography Channel, and took on another biographical role as "The Daughter" in the award winning short film "Up in the Clouds" based on the childhood of the first licensed Asian American Aviatrix in the 1930s, Katherine Sui Fun Cheung. Katherine received the "Best Actress" award at San Jose State University's Film Production Society Festival for her role as Leandra in Ashley Valenzuela's film "Warm Waves." She received the "Best Actress" Platinum Award at the LA Shorts Awards in September 2016 for her role as Emily Wong in Raymond Ma's film "I Don't Have a Phone." Katherine made her stage debut as Jeung Ying in the world premiere of Eddie Wong's play "Broken Blossoms" produced by the Chinese Historical Society of America, attracting audience members from around the country, and made her musical theatre debut in multiple roles in the 20th anniversary production of "I Love You, You're Perfect, Now Change" at Bindlestiff Studio in San Francisco, CA. She will make her feature length motion picture debut as Ms. Elanor in Rocky Capella's "Don't Shoot, I'm the Guitar Man!" 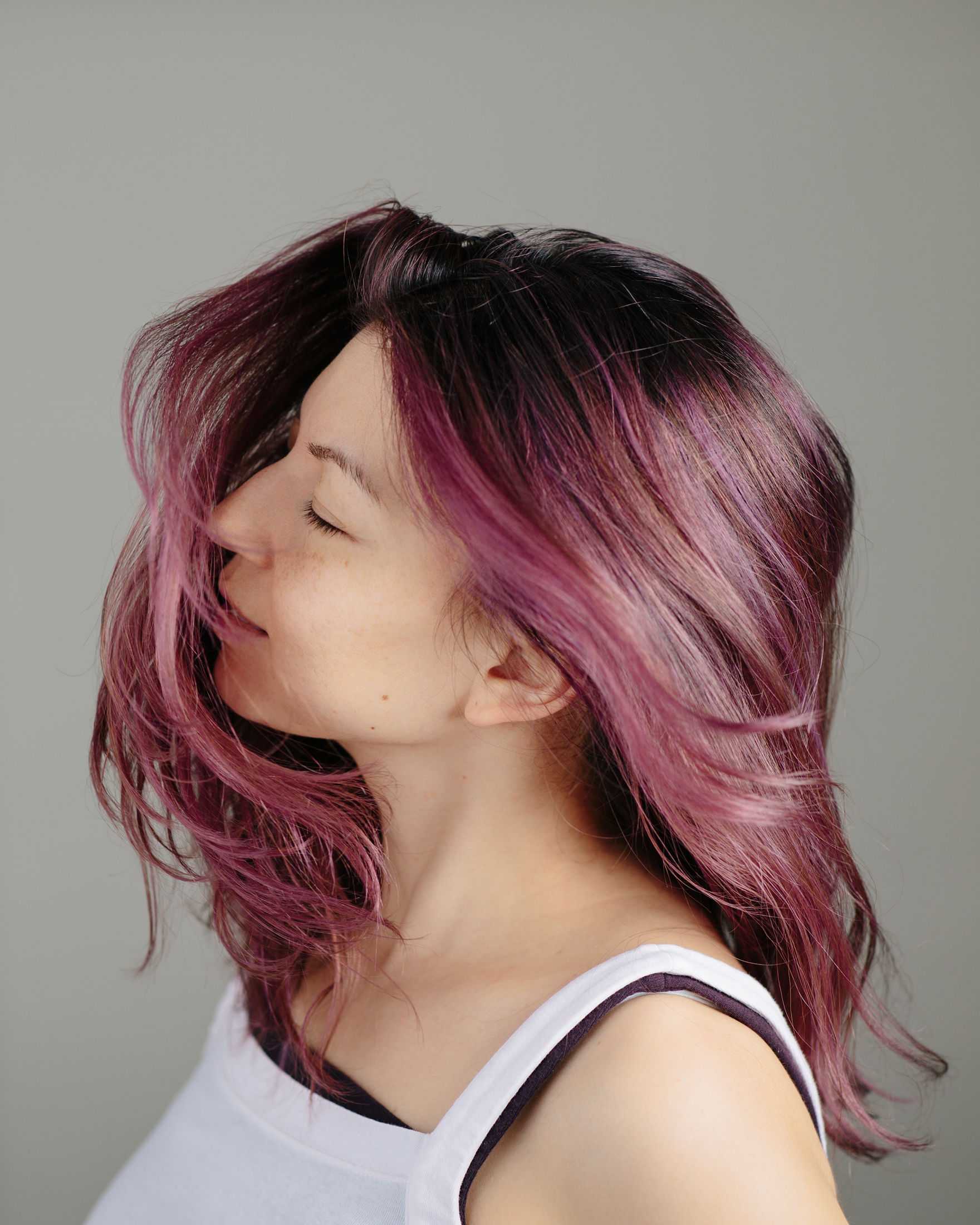