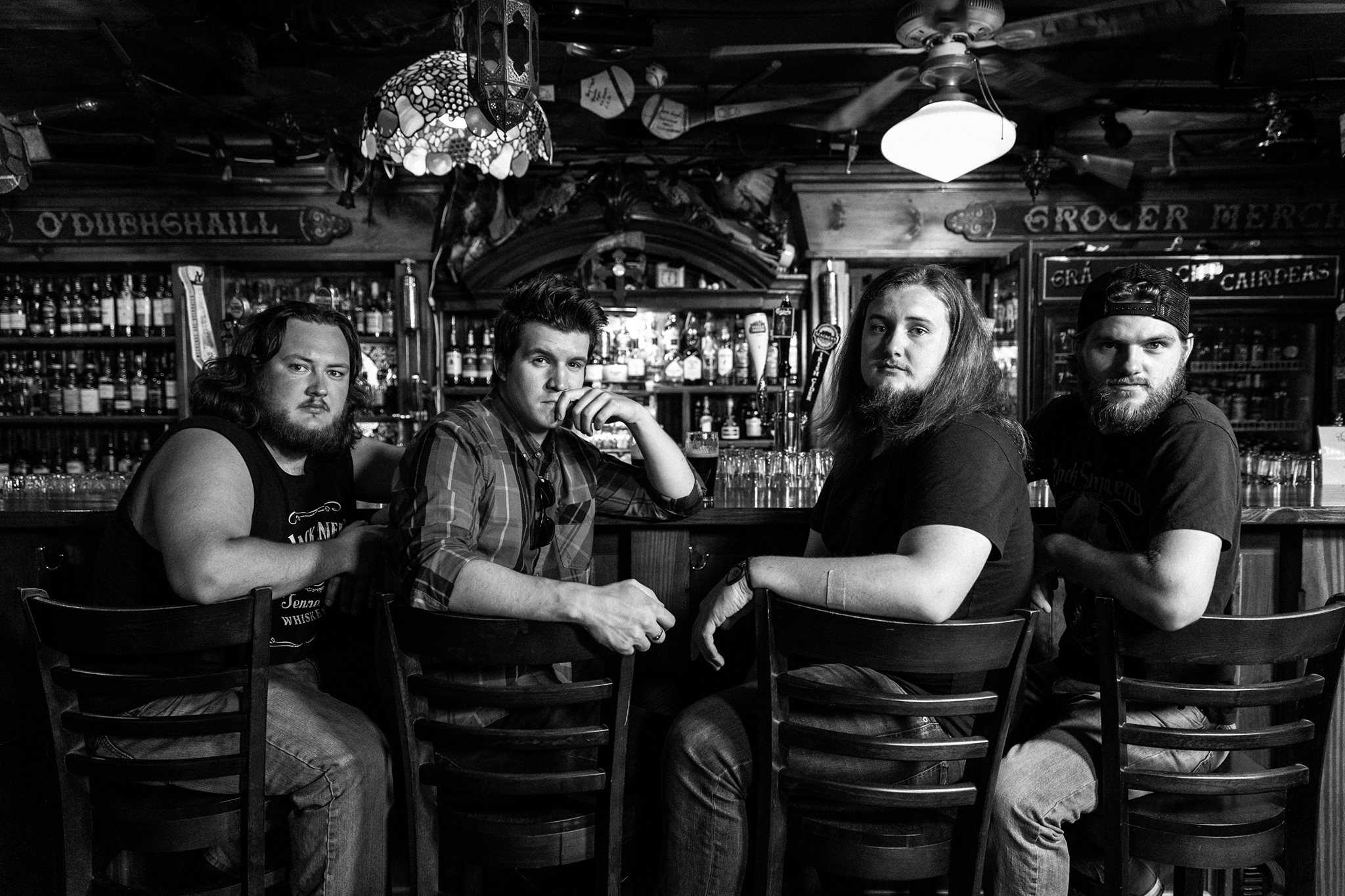 How is everyone dealing with not being able to gig during the Covid-19 crisis? 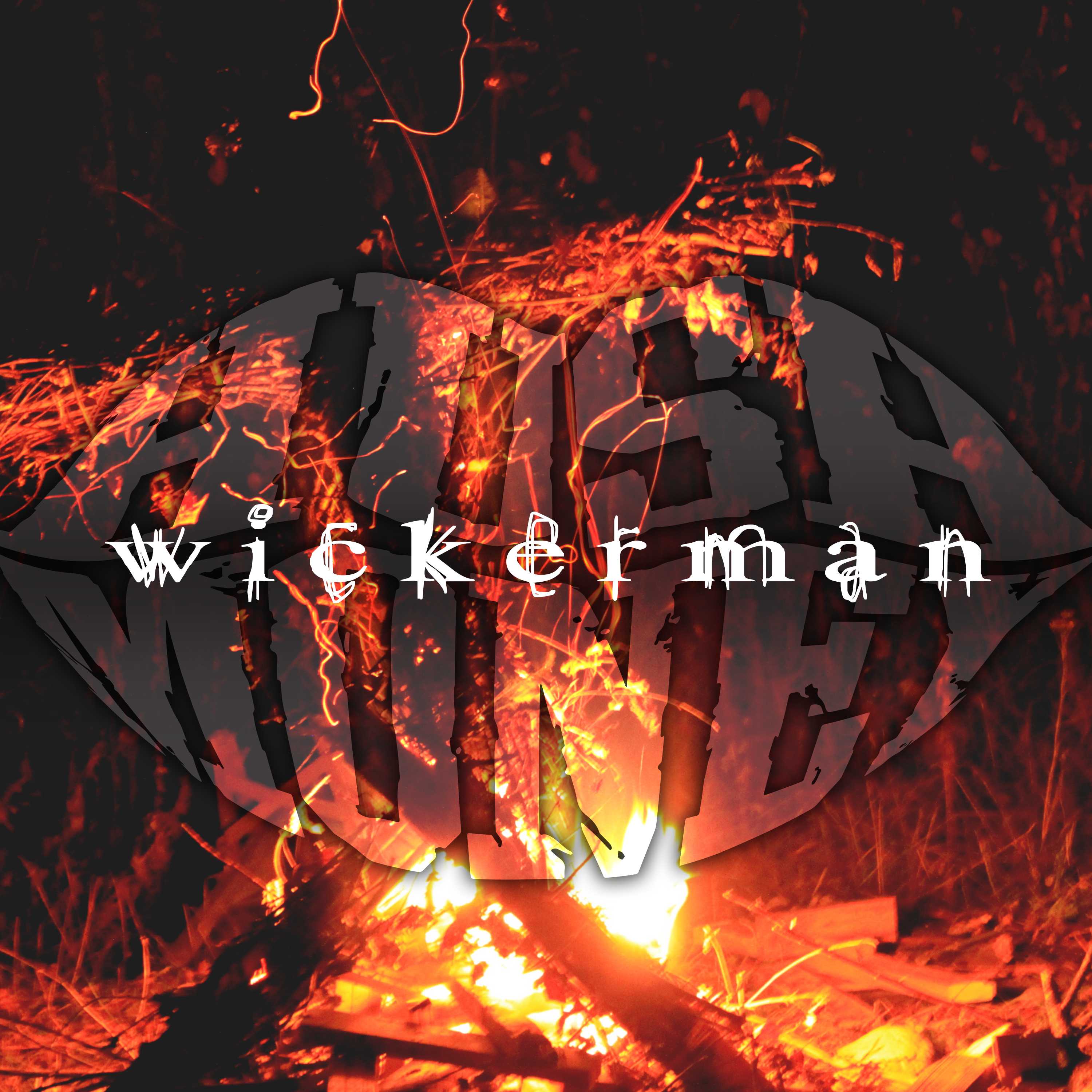 Emerging from the foothills of the southern Appalachians, Hush Money is a diverse modern alternative southern rock band with a contemporary sound that is deeply rooted in vintage rock, blues, outlaw country, punk, and metal.
The diversity of this eclectic group comes from the widespread back grounds of each of its founding members. Lead by brothers Greg (drums) and Seth Weaver (lead vocals/rhythm guitar), they provide a solid foundation for the band which they developed through many years of playing a mix of outlaw country and classic rock in many smoke filled bar rooms all across the south.
Seth holds the band down with solid rhythm lines and expertly timed riffs creating a water proof seal for the bands core sound. Seth, as well, uses his vibrant raspy voice to lead many of the bands songs. Establishing a vocal presence has become Seth’s main objective, as his voice is something, at times is hard to imitate by his peers.
Brother Greg, provides the thunderous and emotive drum lines that are the heartbeat of the band. Like his brother, Greg also applies his powerful tenor voice to both lead and and back up other vocalist in the group.
This core sound is complimented, flawlessly, by the musical virtuosity of, the cousin of Greg and Seth, Nathaniel Newberry. Newberry not only holds down the bottom end of the spectrum, which is essential to any good rock band, but is also capable of lightning fast riffs and melody lines akin to that of both Cliff Burton and John Entwistle.
The final member of the band is, Caleb Logan. He is a singer/songwriter and lead guitarist for Hush Money. He accents the sound of the group with his gritty melodic riffs and soaring leads, many times consisting of a blend of slide guitar. He contributes the blend due to his love and his opportunity to pay homage to the bands southern roots. Logan also will put his baritone voice talents to work on many songs you will hear throughout a Hush Money show to add to the bands varied sound.
Complimenting their intricate sound, the band also sets fire to the stage with a highly touted and dynamic live show. This ranges from subdued psychedelic ballads with multilayered harmonies, to a full on energetic onslaught of dueling guitar lines, down tuned riffs, and a rambunctious display of physicality. Enticing both sing a longs and mosh pits alike.
Starting from humble beginnings, Hush Money has quickly risen from playing small town bars to venues and festivals all across the south east. What was once a small ripple has become a wave that is currently reaching audiences in Mexico, Canada, Europe, Australia, as well as their own back yard in the USA. This is a band that is sure to satisfy a wide variety of musical taste buds as well as provide substance for its diverse fanbase.