"EDM Jazz is the fourth video single from Richie Love's latest CD New Horizons. The video was released on 01-20-2022 to Celebrate and Commemorate "New Horizons" being the #1 Album for 2 Years on last.fm/BlastFM Global Radio and Streaming." 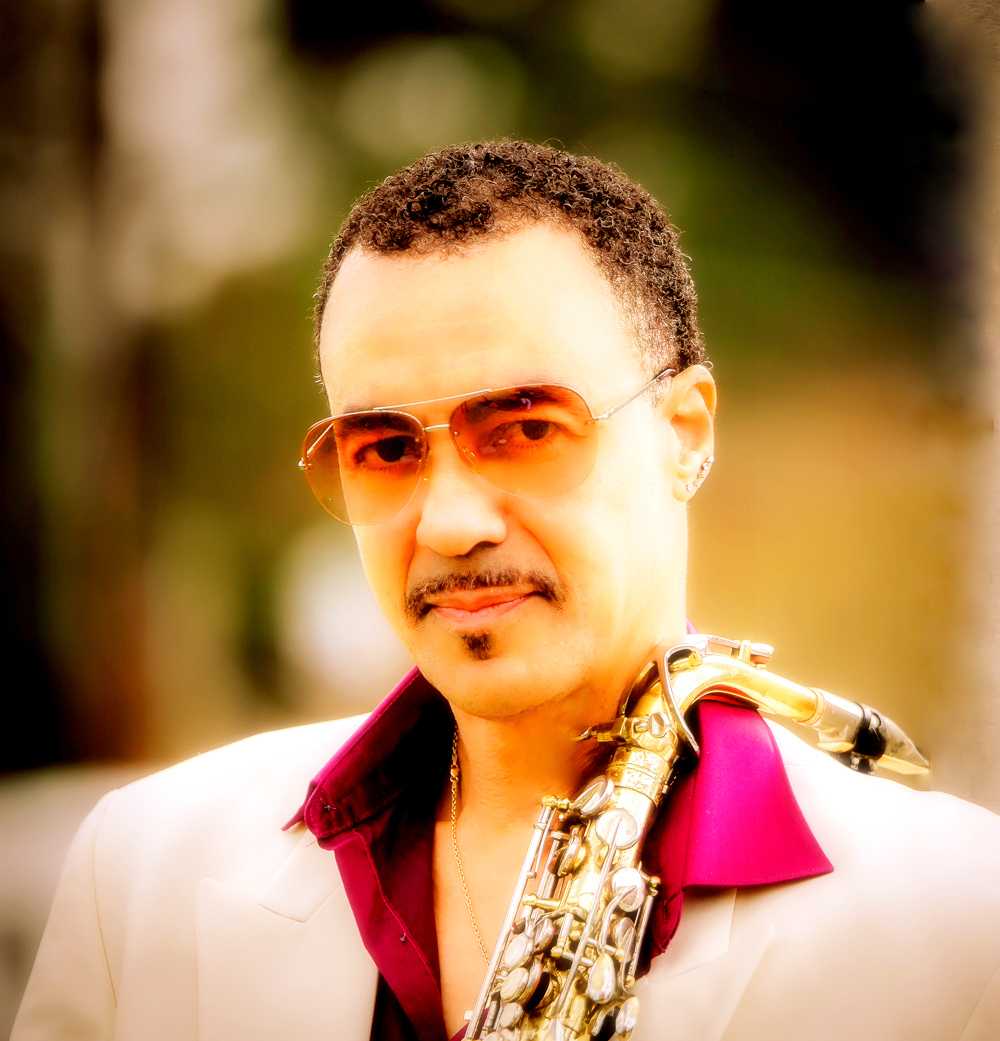 It's the 20th Anniversary of the Release of my first CD "Volume I". There's some amazing guest appearances by icons like my father Preston Love and Buddy Miles. I feel Honored to have had them and all the talented Artists on this music offering. Special Thanks to Lalomie and Dennis Washburn, Stemsy Hunter, Robby Rabuck, Lou Arterberry, Ishma EL Muhammad and everyone who lent their fantastic talents in the making of Vol. 1.
#anniversary #20 #richielove #cd #jazz #smoothjazz #funk #r&B #prestonlove #buddymiles #legends #musicicons #forever #saxophone #music #musical #video 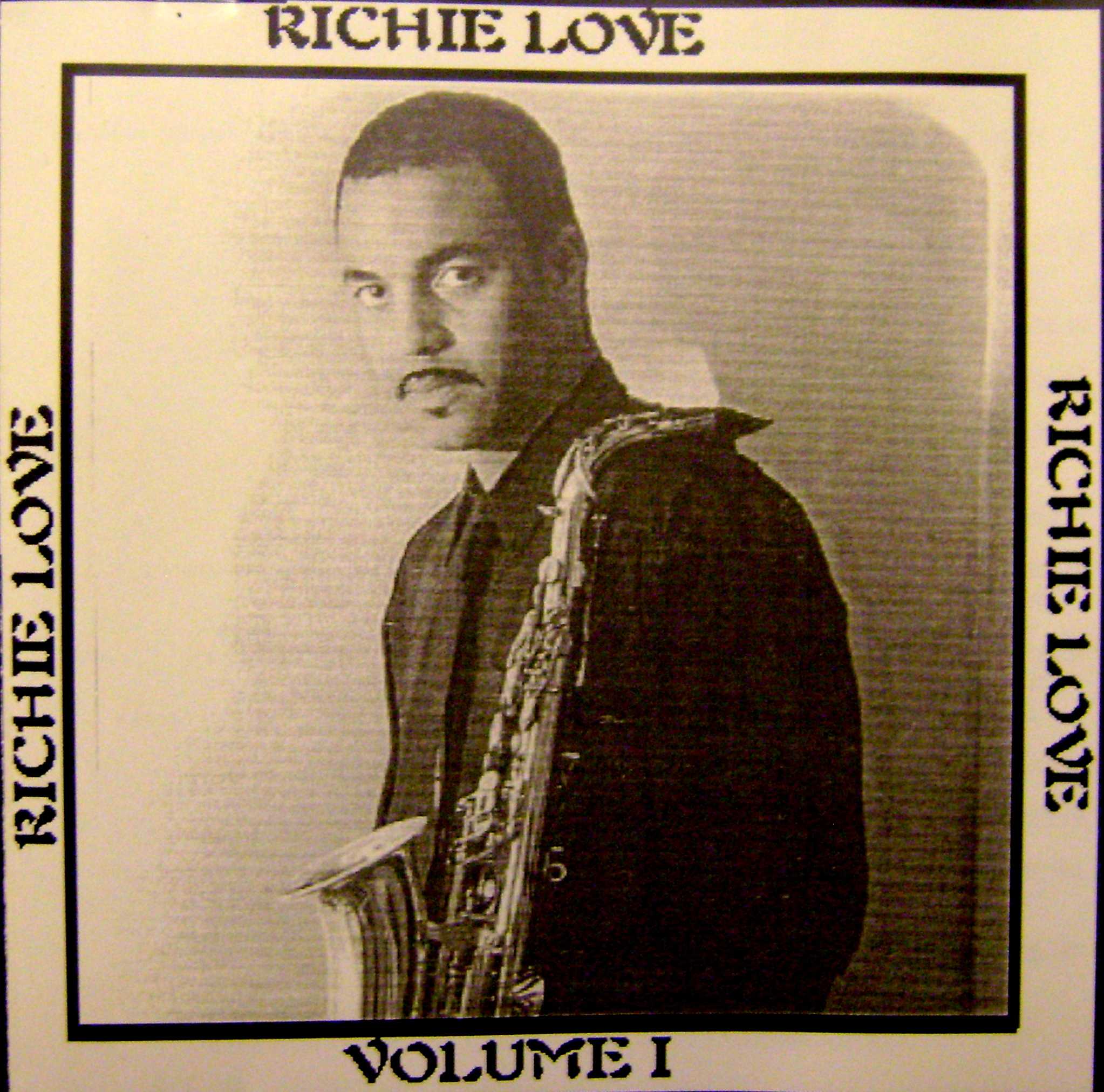 What an Amazing and Wonderful Time I had in Omaha. I Thank everyone who supports me in my Career. All of you have helped to bring me to this Honorable time in my Musical Journey. Huge Thank you to the Nebraska Music Hall Of Fame for this Prestigious Honor. 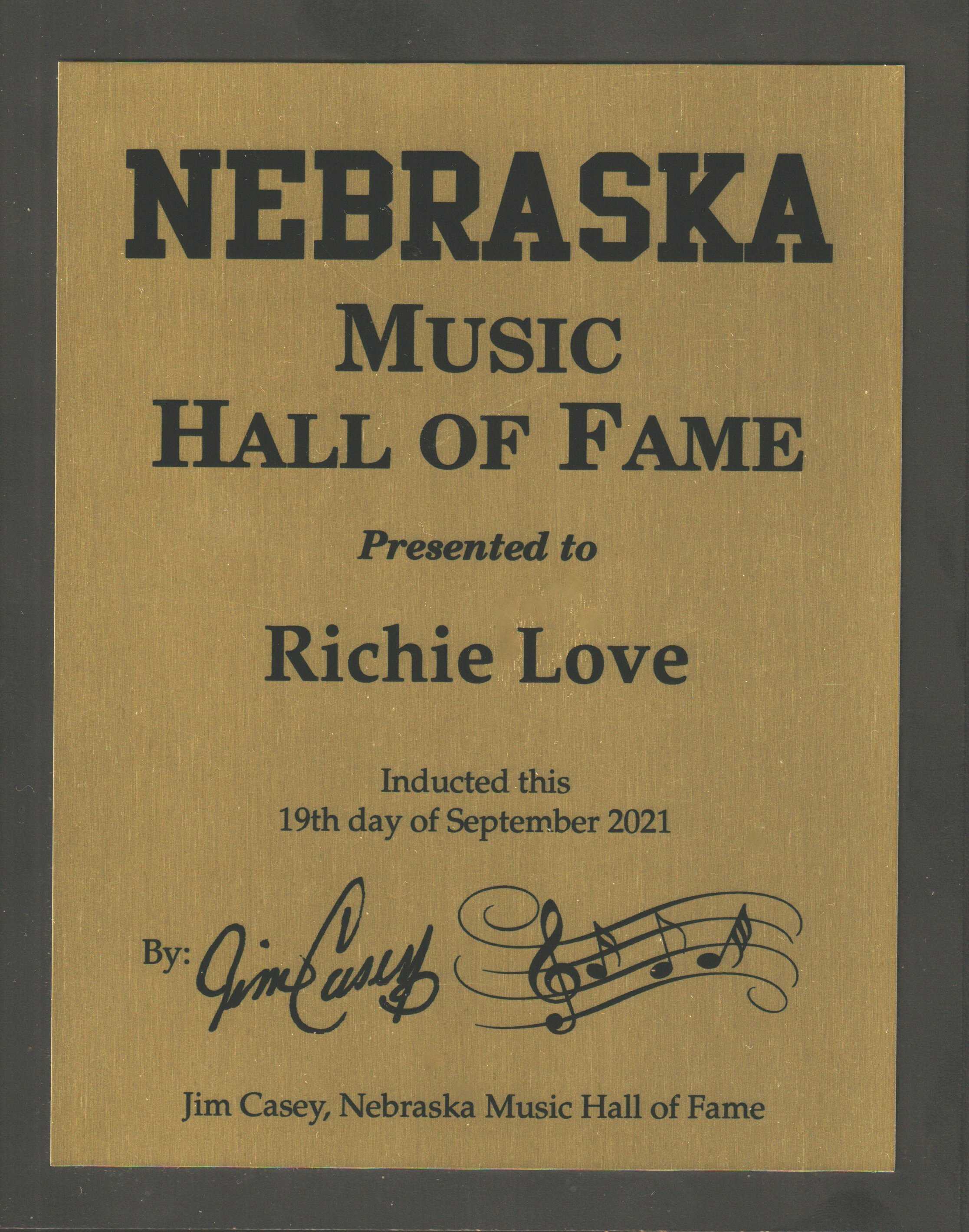 RICHIE LOVE: ALL SAXOPHONES, Composer, Producer, Arranger, Vocalist, Band Leader, Teacher and Mentor. CEO of Saxworld Productions. Since 1985 established in Los Angeles, Saxworld's First Record Release was "1987" Richie Started playing Alto Sax at Age 6 and has Performed, Recorded with and Studied Under Some of the Greats, Johnny Otis, Buddy Miles, Barbara Morrison, Lalomie Washburn, Norman Connors, Billy Preston, Shuggie Otis, Angela Bofill, Rickey Minor, Lester Abrams, are just a few of the Artists he's worked with and study under. He's the youngest son of World Renowned Saxophonist Preston Love who Performed with legends from Count Basie, Billie Holiday, to Marvin Gaye, the Jackson 5, Preston was Motown's First West Coast Orchestra Leader/Contractor in the 60's. So Richie's been in and around the music business All his Life, he's Performed on Thousands of Venues from Concerts, Recordings, T.V., Radio, C.D's and Music Festivals.
Richie's Band "The Love Connection" has been Rocking Audiences for Over 25 Years from Coast To Coast. They've performed on countless Jazz, R&B, Blues, Music Festivals and have headlined with Hank Crawford, Les McCann, Buddy Miles, Wayman Tisdale, Preston Love and more.
"1987" "WISH I HAD A DIME" First Record Release.
"1993" First of Four Music Mentoring Grants, for The Nebraska Arts Council.
"1999" "THE LOVES of OMAHA" CD Release: co-produced by R.Love
"2001" R. Love " VOLUME I" Cd Release: Produced, Written, Arranged and Performed By R.Love
"2011" Single "REFLECTIONS" Digital Release.
"2012" R.Love VOLUME I "REMASTERED" CD and Digital Release."You Listen You Love"
"2013"-"2018" R.Love's Performing on the East Coast, Recording the first solo Sax CD and completing Volume II. His Sax Performances are featured on over 20 CD Releases, his Youtube Channels include 23 original music videos produced and performed by R.L.
"2019" The Release of Richie Love NEW HORIZONS "Real Music Makes a Comeback". The First CD featuring Richie exclusively on Saxes.
"2021" Love, was Inducted into the Nebraska Music Hall Of fame.
It was the first father and Son Induction in the HOF's History. His father was inducted in "1998"
Richie's Spreading the Music, Mentoring Young People for over 30 years and emerging steadily toward making his Music History with his One of A Kind Talents. Don't Miss an Opportunity to Witness this Explosive Musician/Performer. Share The LOVE.! richielove.com