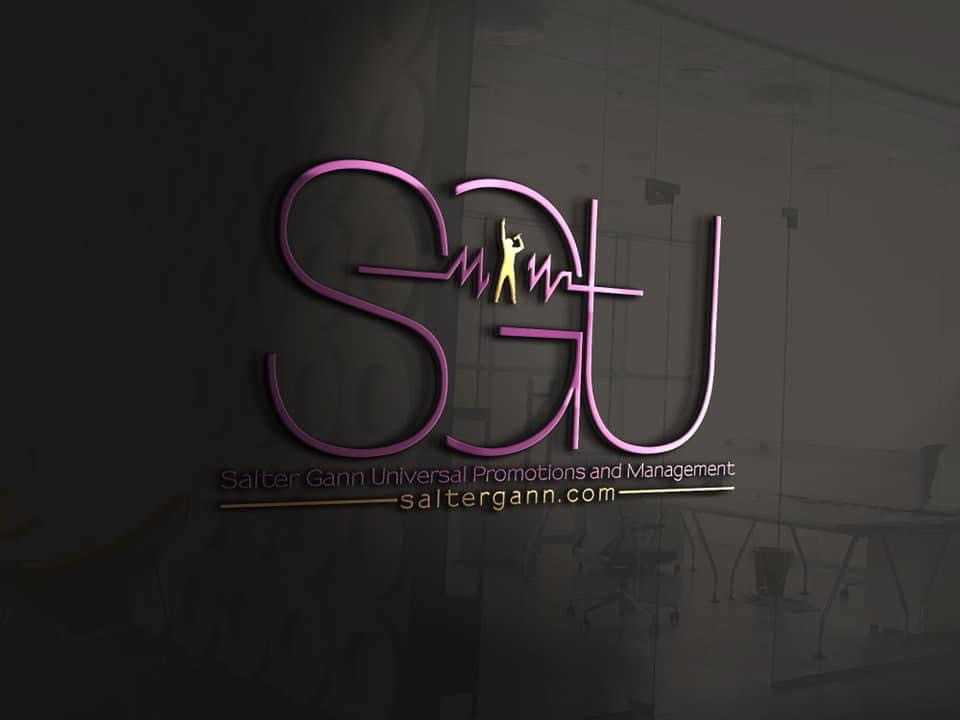 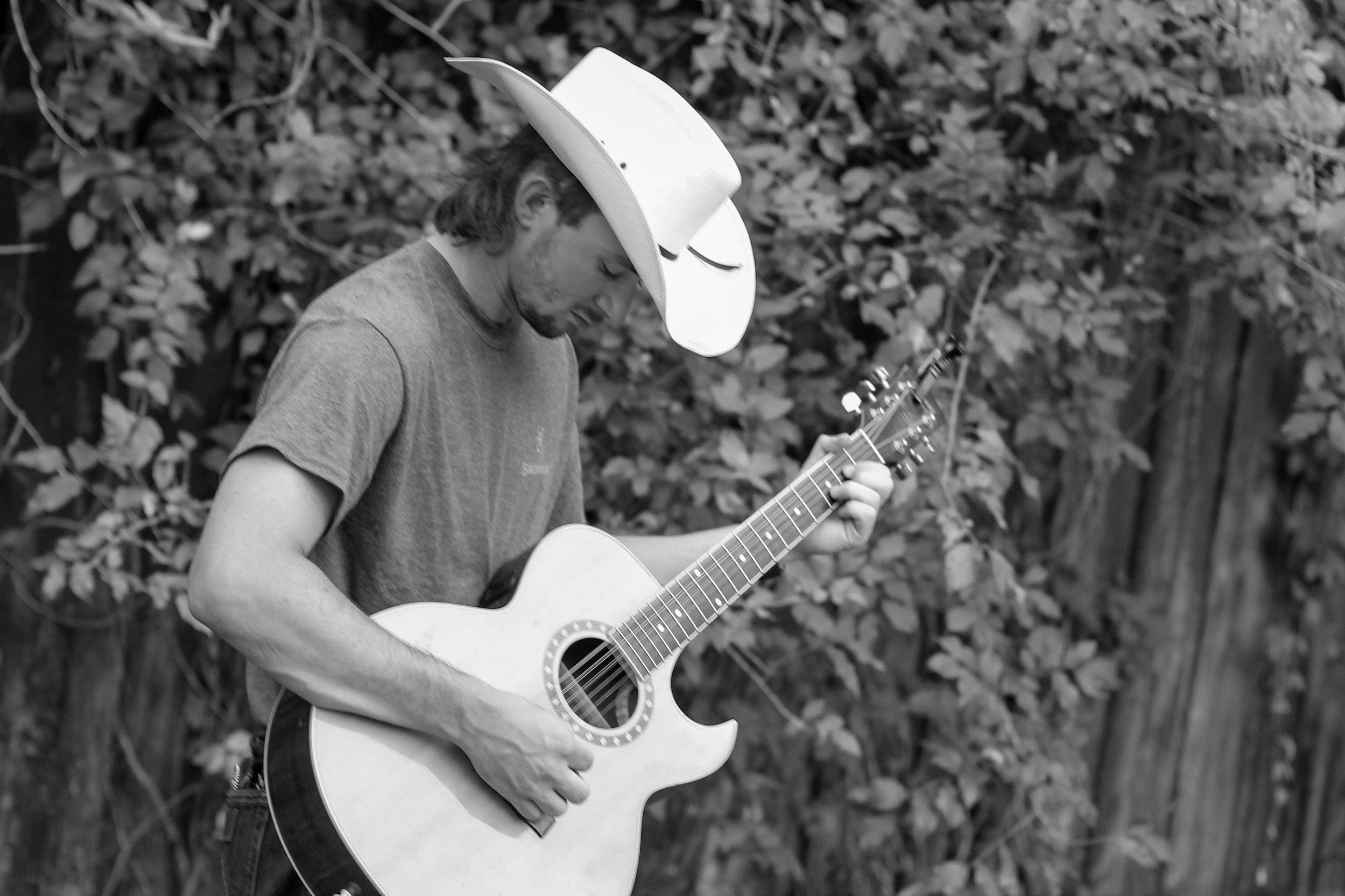 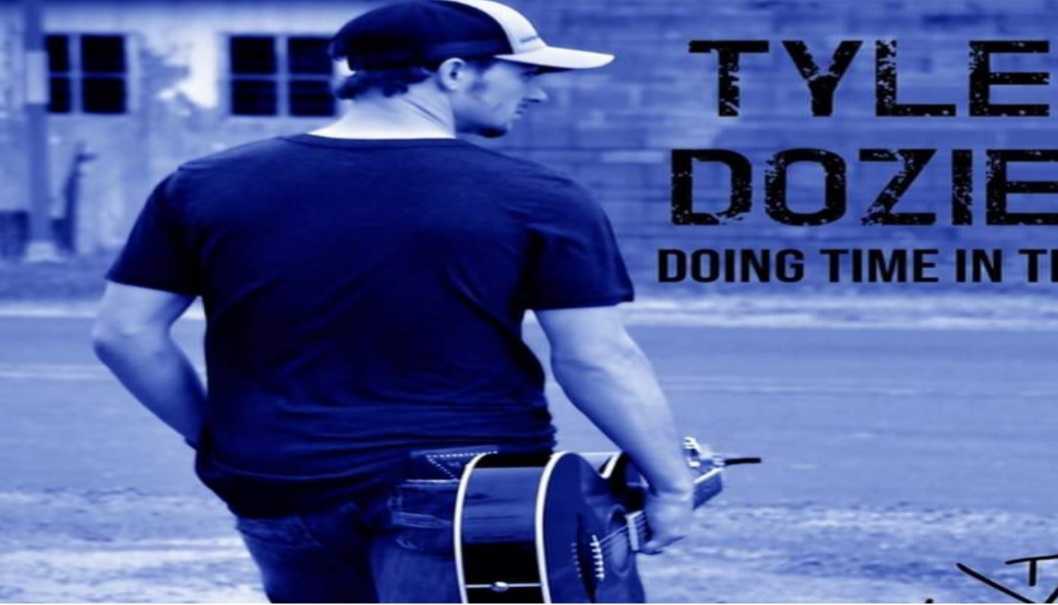 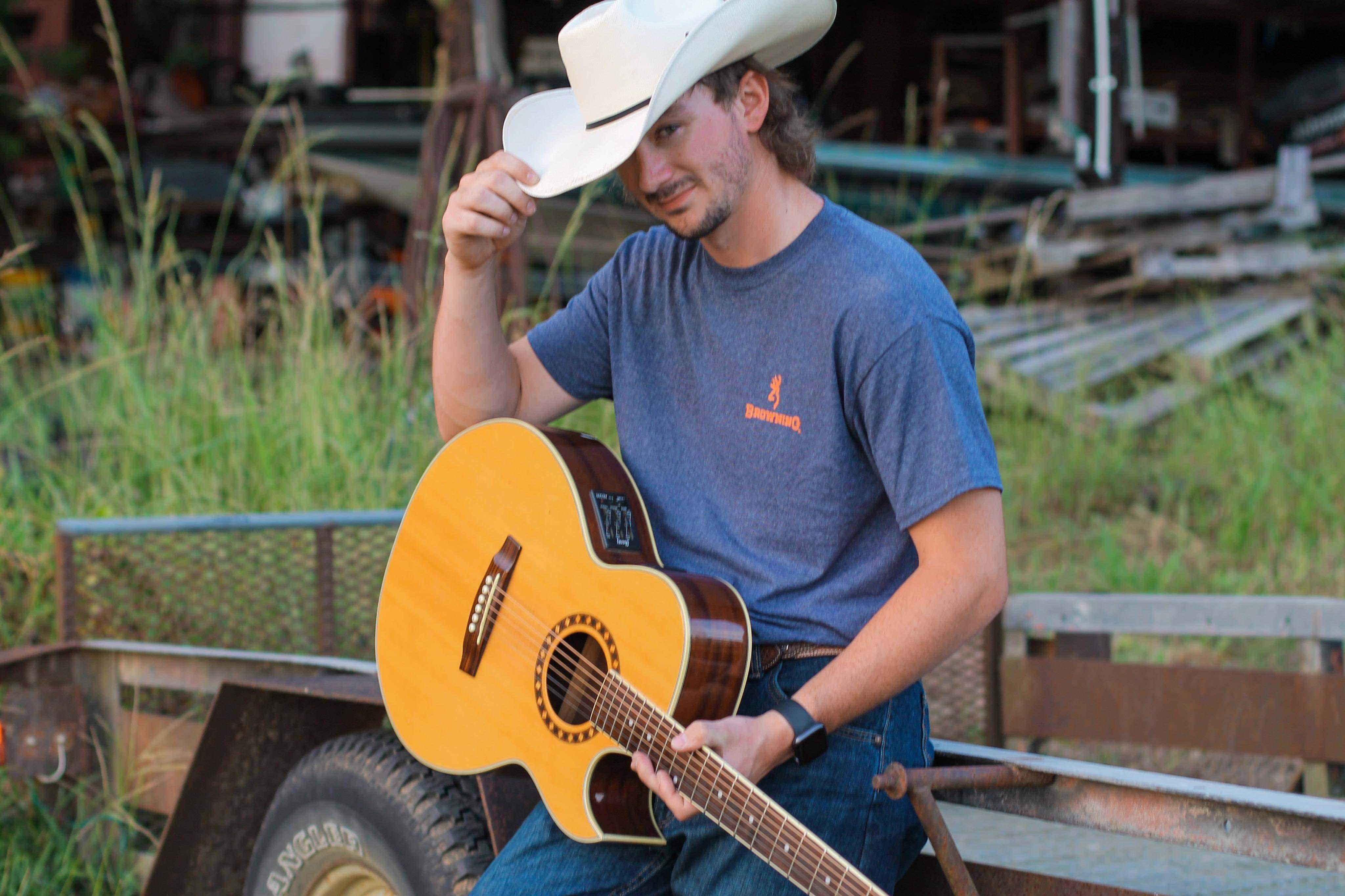 From the deep piney wood of South East Texas, Tyler Dozier has been singing and playing music since he was just 8 years old. He was put in piano lessons at 7 and from that point on the love for music has only gotten stronger. He played in a piano recital in Woodville, Texas at 8 and then at church a few times after that but his true calling was yet to come. At age 12 he picked up a guitar a decided he was going to play that instead, since that day he hasn’t looked back. He would play at every family gathering and got better and better with maturity. At age 16 he started playing weddings and smaller venues. At age 18 he kept his love for the guitar but also learned to play drums and bass. He went out to Angel gardens in Kountze, Texas and played a small music festival later that year. It was going great and he was growing a fan base then after graduating high school life came up and he had to stop pursuing his music. A year later at the age of 19 he started up again and recorded his first single, ‘Doing Time in Texas’. A few months later he released it to country radio and all platforms digitally. It is still working its way up the Texas country chart but has a bright looking future ahead. In October of 2020 he signed into management under Salter-Gann Universal Promotions & Management LLC.