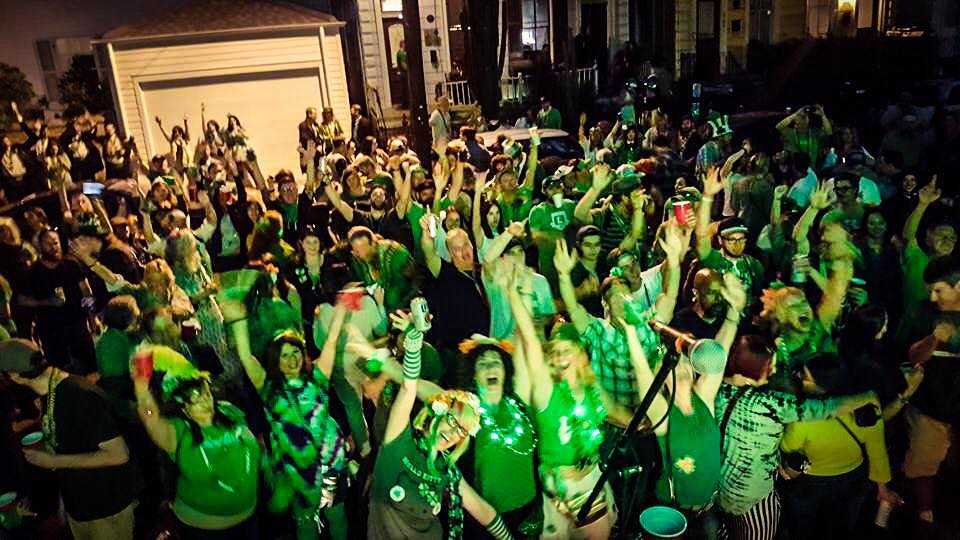 "Every song on this album is a world in and of itself, but they all fit together into a cohesive whole, which is a testament to Jordan’s vision" - Review of Dave Jordan's New Album today by OffBeatMagazine.com
http://www.offbeat.com/music/d....ave-jordan-burning-s

Wishing everyone a great day. If you haven't downloaded a free sampler of my latest album #burningsage here is a link for you! https://www.pastemagazine.com/....noisetrade/music/dav

If you haven't heard my new album yet, please check it out... here is the title track to Burning Sage... Please Share and Thank you for your support!

Please check out my video of #"Tucumcari Tonight" on my #burningsage

1571941635
A couple of weeks ago, I posted the story behind Burning Sage. Today I’ll tell you about “Tucumcari Tonight,” another track off the new album.
About six years ago, I was driving through New Mexico and saw a billboard that said “Tucumcari Tonight.” It struck me as a little funny, as it was obviously a tourist promotion, and if you’ve ever been to Tucumcari, you know it’s a pretty small town out in the desert hills of Interstate 40. Not much around there. And it’s also probably most notable for being name-dropped in Little Feat’s iconic song, “Willin”’ (“I’ve been from Tucson to Tucumcari, Tehachapi to Tonopah”).
It also struck me because “Wiilin’” was Jamie’s favorite song. If you don’t know, Jamie Galloway was my bandmate and best friend who passed away a few years back. I knew at that moment that I was going to write a song called “Tucumcari Tonight,” maybe not as a direct reference to him, but in honor of him.
As with a lot of song ideas, I sat on this for a time and then story came to me. I don’t remember where or when (I was probably driving), but I got the line “I’m twelve hours away, but I can make it in nine,” and immediately knew that this would be the first line of the story for the song “Tucumcari Tonight.” As I thought about it more, I pictured this being a trucker song, like “Willin’l, and even more than that, a 40-years-later follow up to that masterpiece. I also decided to use one of the quick chord progressions from it.
From there, I did two things- wrote it ambiguously enough that it relates to anyone, but also threw in some very autobiographical references. “I know this old hotel off exit 335, smoke cigarettes in the parking lot, watch them semis whistle by,” references a hotel I stayed at with Jamie (he smoked the cigarettes). In later years, I stayed there again with my son, and not by coincidence; I had a significant father/son talk with him in that very same parking lot. It’s a very personal song.
I wrote it kinda as two lovers trying to reach each other (thanks to Mikayla Braun for singing with me), but in reality it’s just me writing a song of hope, that I’ll one day meet up again with my friend when it’s my turn to leave the physical plane and join him beyond the cosmos.
I’ve been messing with some video apps, so I threw this together. I hope you dig it. And I hope the guys from Little Feat would be proud of it too.
0 · 0 · 0

Welcome Dave Jordan, I have Verified your Artist Account. Also Thank You Sara for the great conversation, and the opportunity to work with your Artists. 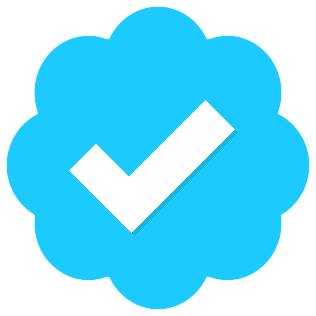 “...Dave Jordan is one of New Orleans’ great songsmiths and bandleaders of my generation.” - Marc Stone Musician and DJ at WWOZ

About Dave’s new album, Burning Sage, released, October 1, 2019, The Vinyl District stated:
“One of the hardest working musicians in New Orleans will be celebrating his fourth solo album at the Maple Leaf Bar on Saturday night. Dave Jordan Music Page is a veteran of the New Orleans music scene going back to his days playing bass with the jam band Juice in the 1990s.​
Having reinvented himself as an acoustic guitar-playing, emotive singer/songwriter of heartache ballads, country-tinged Americana, and full-throated horn-driven rock, Jordan is fully entrenched in the music scene performing and recording with a wide range of local musicians..."
Dave Jordan is an award-winning, critically acclaimed, roots rocker from New Orleans. For over 20 years he has been a staple of the New Orleans music scene, and his work has been described as "the personification of the New Orleans ethos."

Before becoming a “solo” artist, he was the bass player/lead singer/founder of the funk band Juice. From the mid/late ’90s til the late ’00s, Juice released 3 albums and were contemporaries Galactic, Iris May Tango and All That, part of the resurgence of New Orleans funk music. From 1999-2003, they toured relentlessly, averaging over 180 dates annually. They were recipients of 2000’s Best of the Beat Awards for Best Emerging Funk/Soul/R&B Band and later nominated for Best Roots Rock Band and Album.

He has recorded or performed with a host of New Orleans luminaries, including Art and Cyril Neville, Anders Osborne, George Porter, Joe Krown, Johnny Vidacovich and countless more.

His 2010 solo debut release, These Old Boots, co-produced by Grammy-winning songwriter/producer Anders Osborne, was named a Top 10 record of the year by the Times-Picayune.

"...like a rustic, Cajun Paul Westerberg, mixed with a Springsteenian sense of wordplay."
- OffBeat Magazine

His 2013 follow up, Bring Back Red Raspberry was compared to everything from the Rolling Stones' Exile On Main Street to Tom Petty to John Prine. Hittin' The Note magazine called it "a polished, hook-heavy gem."

"..runs the gamut of southern roots sounds, most played with rock's edge and a luxurious lack of urgency." - My Spilt Milk

After the release of BBRR, Jordan returned to nationwide touring, focusing mostly on the Gulf Coast down to Key West and extended tours in Colorado. Described as "Southern roots rock with a Louisiana soul," his band, dubbed the Neighborhood Improvement Association, is a rotating cast of some of the finest, most in-demand roots rock, funk and blues musicians in New Orleans.

In 2017 the band was nominated in OffBeat Magazine’s Best of the Beat Awards for Best Roots Rock Band and Album, for their 2016 release, No Losers Tonight. Produced by Jeff Watkins (James Brown, Joss Stone, New Orleans Suspects), it features 10 originals, honed and crafted from the band’s 4 years of touring.

“Jordan is a dynamic songwriter, crafting tunes that run the gamut from uptempo rave rockers to mid-tempo soul groovers and wistful ballads." - The Vinyl District

"unshakable confidence that is musically refreshing." - Live For Live Music

He has been featured in numerous local, regional and national publications including offBeat, Times-Picayune, Gambit, Hittin' The Note, An Honest Tune; as well as NPR, Raw Travel and every local television station. He is also featured- along with Tab Benoit, Dr. John, Aaron Neville and more- in the Voice of the Wetlands television commercial, promoting the awareness and education of rebuilding the LA Gulf coast. 2018 also marks his 10th consecutive appearance at the Voice of the Wetlands Festival.

Along with his involvement with VOW, Dave is active in various organizations in the New Orleans community, including multiple events with the Team Gleason Foundation and 4 years as a featured guest teacher with Upturn Arts summer art program. Most notably though, is his work with the New Orleans Musicians Clinic. Besides being featured in their print ad campaign, Dave is the producer of Jamie’s BigAss Party, an annual event honoring the legacy and memory of his former bandmate and friend, Jamie Galloway. Now in its 7th year, the block party/crawfish boil, held at the Maple Leaf, has raised over $100,000 for mental health services provided by NOMC. he also performed two sets at the 50th Anniversary of the New Orleans Jazz & Heritage Foundation and regularly performs/sells out shows at legendary New Orleans venues including The Maple Leaf Bar and Tipitina’s Uptown. 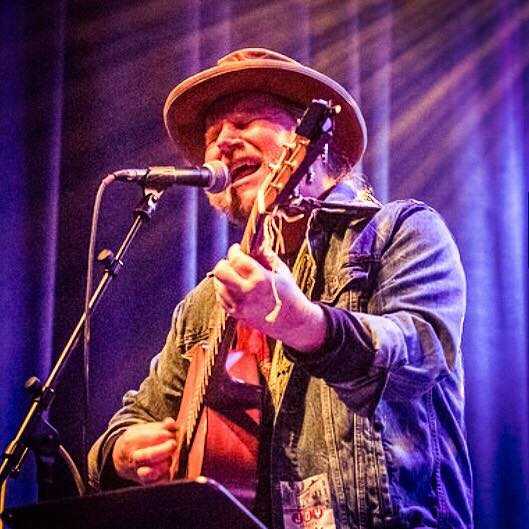