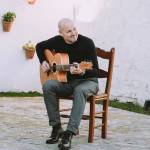 During his career Bernd Voss has proven to be one of the most versatile y classy guitarists on studios and stages all over Europe.
After finishing his studies in Hamburg and Bremen he went to Los Angeles to broaden his musical horizon and dive into 80s west coast music.
Influenced by the likes of Eric Clapton, Mark Knopfler or David Gilmour among others, the german guitar player with actual residence in Sevilla (Spain) forged his own style in between recordings and concerts with international artists like Umberto Tozzi, Bonnie Tyler, N-Sync...and productions of his own songs, first with his group Codera and later solo beginning with the recording of his first album “Cravings” in Los Angeles with musicians who recorded with Toto, Stevie Wonder or Michael Jackson.
Because of his profound interest in the technical details of getting great sound, guitar and gear companies like Ibanez, Laney, DPA, Steinberg... contacted him for workshops which led to changing his residence to Spain in the late 90s.
There he connected instantly with the Flamenco and Pop scene and started to gig and record with artists like Miguel Ríos, Luis Fonsi, Los del Rio...
He has now released “EN TUS CASAS”, an acoustic guitar album with songs about the Andalusian landscape and people, accompanied by poems by Jesús Dominguez. Actually he is touring with Pastora Soler on her tour “La Calma” and is collaborating on “Guitarraviva” the worlwide biggest music-education webpage in spanish. 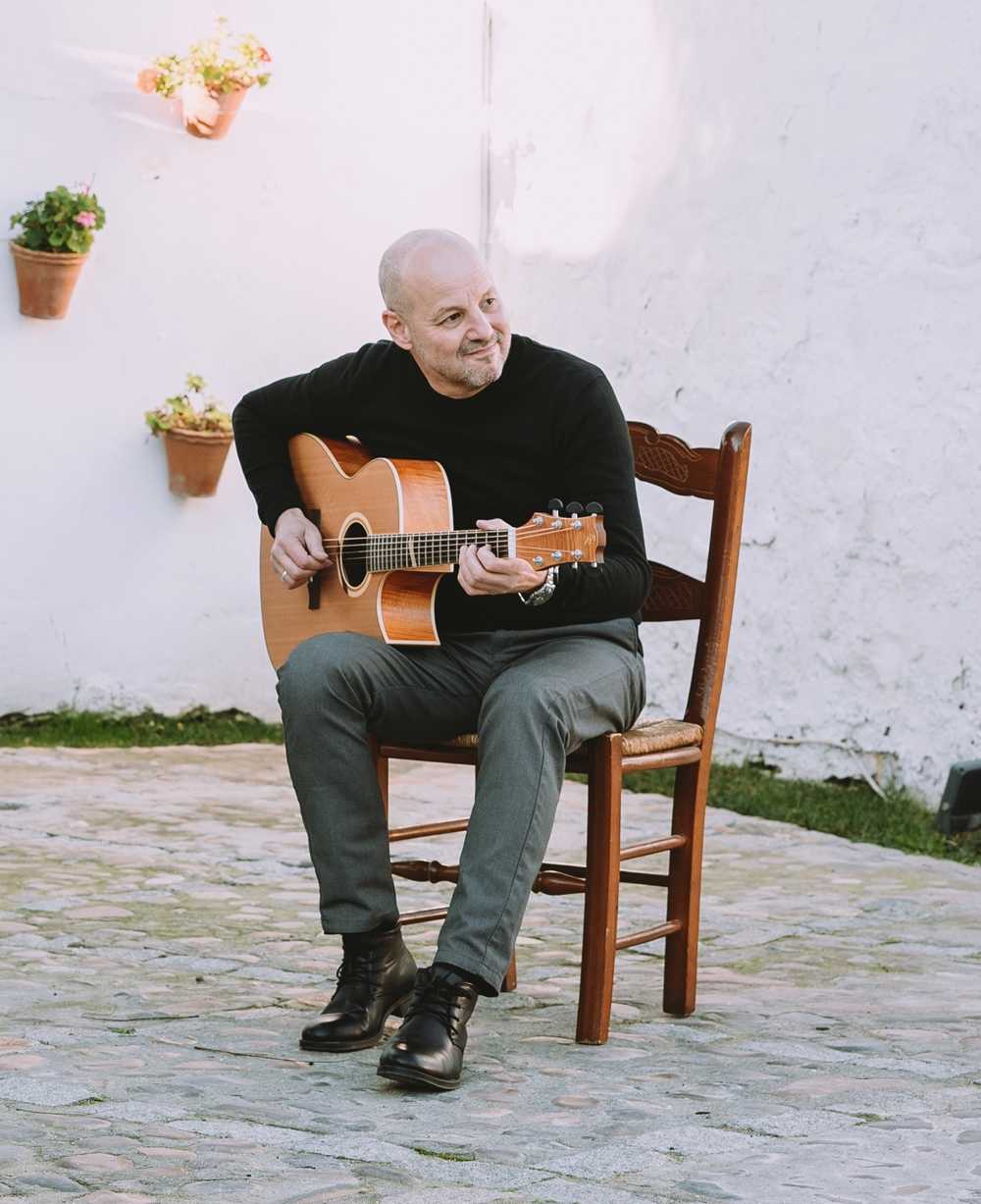