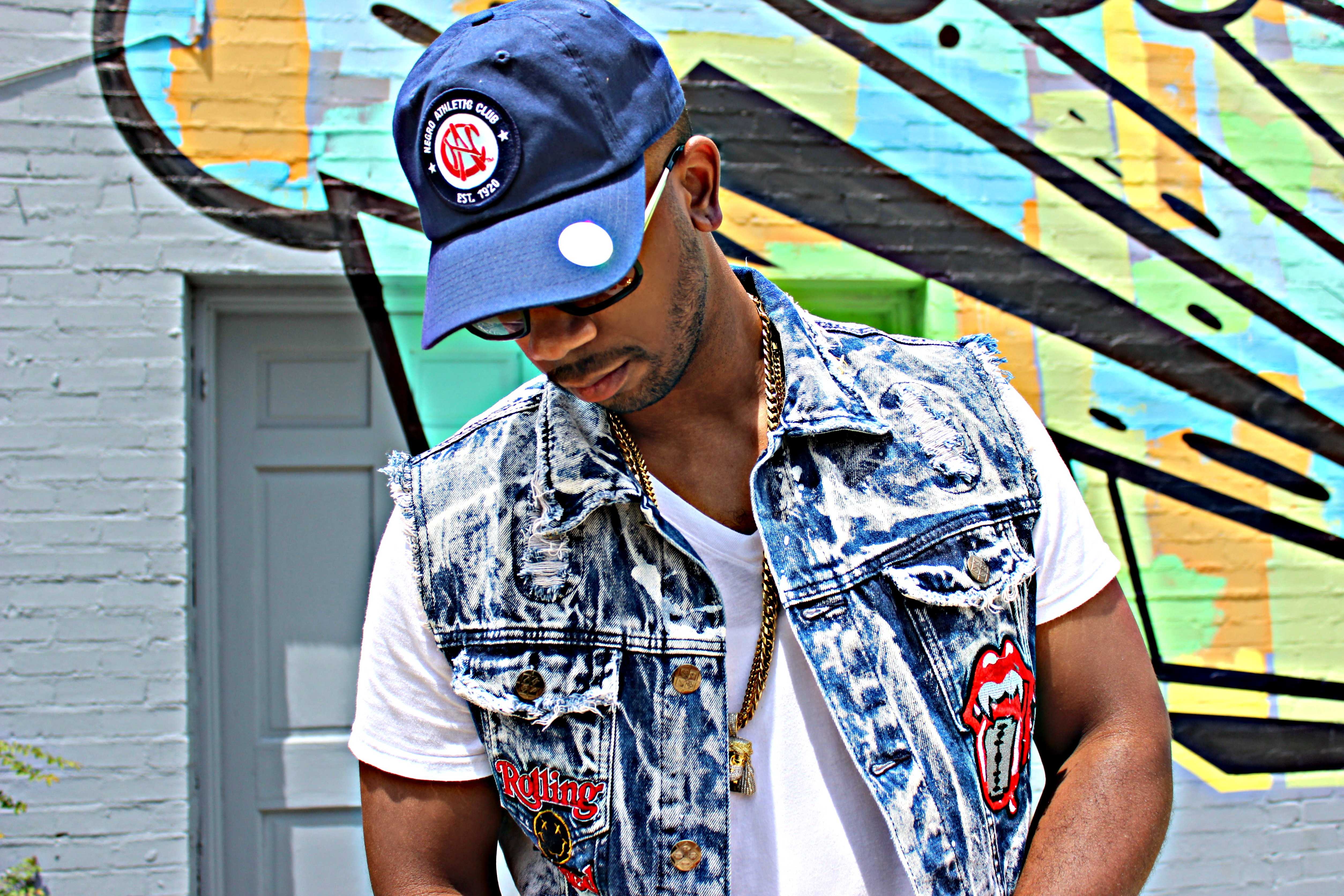 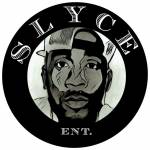 I am headed to the finals in LA next week, hmu if you want to connect!

My Submission- Ignite Urbans 1970's Challenge for Round 1, Sponsored by Red Stripe and Endorsed by Nelly!

Biography
Rahmad Jemiah Hawkins—Born November 13, 1990 in Buffalo, New York, to a tal-ented musical family. His father is Process from Process and the Doo Rags, who was recently inducted into the Buffalo Hall of Fame. He was once a back-up singer for the great Rick James who became Rahmad’s Godfather. His aunt was one of the great R&B jazz singers, Dodo Green. Throughout his childhood, he was surround by some of the greates musicians of their day. As a result, Rahmad grew up listening to soulful R&B harmony that certainly influences his writing style today.

Slyc3 started writing when he was in high school as a way to get through some hard times. Those rhymes turned into music when his brother helped him buy a Lexicon Breakout Box and Cool Edit Pro. From then on, Rahmad could be found in his bedroom closet recording music at all hours.

Today he is making music his career. Influenced by his family and some of the greats like Rakim, Nas, Jay-Z, Naughty by Nature, Kriss Kross, Ice Cube and others, he has recorded over one hundred songs. His sound is soulful raw and fresh hip hop. He now makes his home in Atlanta, Georgia and is touring around the southeast. Rahmad is working to release his first Album produced by Grammy award-winners such as DJ Pain 1 and Don Destin in early 2016 and will be available on iTunes, Amazon and streaming sites

For further information or booking, contact me! Thank you.
categories
Musician/Band 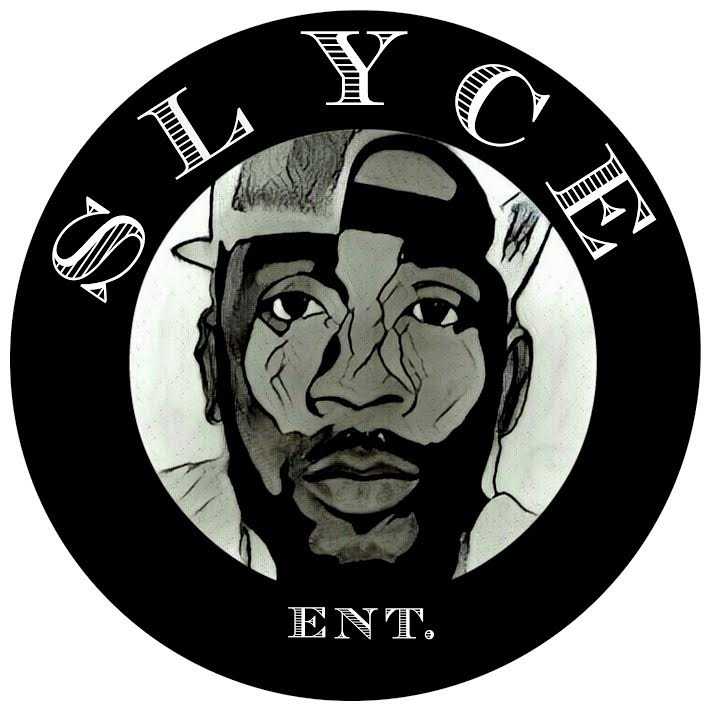