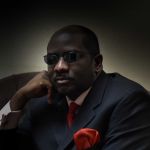 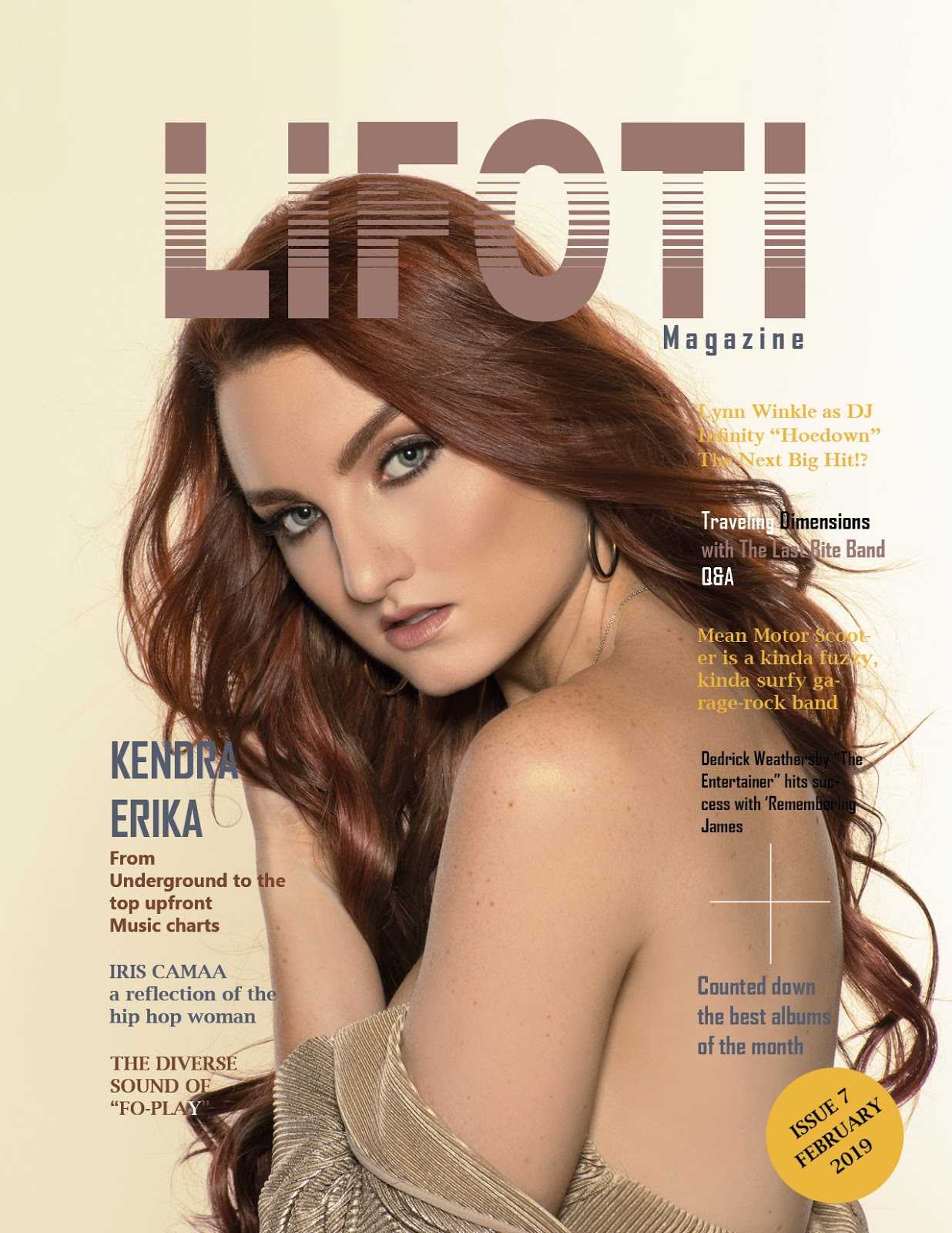 Songwriter, book author and composer Born in N.C. Fort Bragg's. I was raised on the west side of Detroit. My musical passion has always been R&B singing. I'v learned my way around the digital side of both 3D art and digital editing. Around the year of 2000 As a teacher at River Rouge High my music was used on air over TV - Cable Station RPS-TV-22 and used in live broadcasts for several different shows and even featured in an exercise show. My first release was "Deep Space Bass" a Hip Hop\R&B Dance CD. I have written songs for movie and advertisement .My first romantic love song LP "Forgotten Love 4 U"! I wanted to thank my wife Brenda for putting up with me being in the studio all night rehearsing and always waking her up to see if she like a new track.
Many of the songs composed were poems to my wife but now converted into songs. Over 20 yrs of our marriage I have volumes of poetry to share as they are developed into more songs for the future. My mom Ruby Blue and my family who have supported me in this journey and our supportive crew that helped peace this thing together, like Everett Carter who I took under my wing as as a young man, I marveled at his talent he developed as a pianist. We went through some tough times and he is still one of my spiritual sons who carry a lot of potential. I also want to send props to Chloe Temtchine who is fighting a daily battle after being diagnosed with “Severe Pulmonary Hypertension”. I was following her as an excellent singer on YouTube way before she was diagnosed with Pulmonary Hypertension, I was amazed then, and even more now as she continues to push forward. Even though I have not worked with her on this project, her sheer determination to work at being a great singer had inspired me to move forward to release this CD and do my best as well. She has a saying that I have adopted also; that we are “Breathless But Not Hopeless”! I adopted this because I have been diagnosed with “Severe Asthma” since I was about 30 yrs old, also an incurable but treatable pulmonary breathing condition, along with spinal stenosis and arthritis of the spine with several other disabling health issues. I choose to fight and overcome these issues with the one gift that I have left, my voice and creativity of music. This brings me happiness. So this album is dedicated to all those like us who are damaged by this world we live in by either pollution, broken homes, abuse, and out right injustice or just sins effects itself; we are all “Damaged But Not Beyond Repair,” as one of my tracks expresses it. We have so much more to live for if we just try, and believe in our creator to help us achieve the impossible. To all the fans who support us, keep on enduring and strive to achieve whatever you believe you can be! Please feel free to reach out to us, we love you for giving us a chance to be heard. Hit us up on Facebook and Twitter and SoundCloud and we will keep you informed on our newest stuff as it comes out! Thank you so much for supporting us, we love you all!
Bluebird Creations 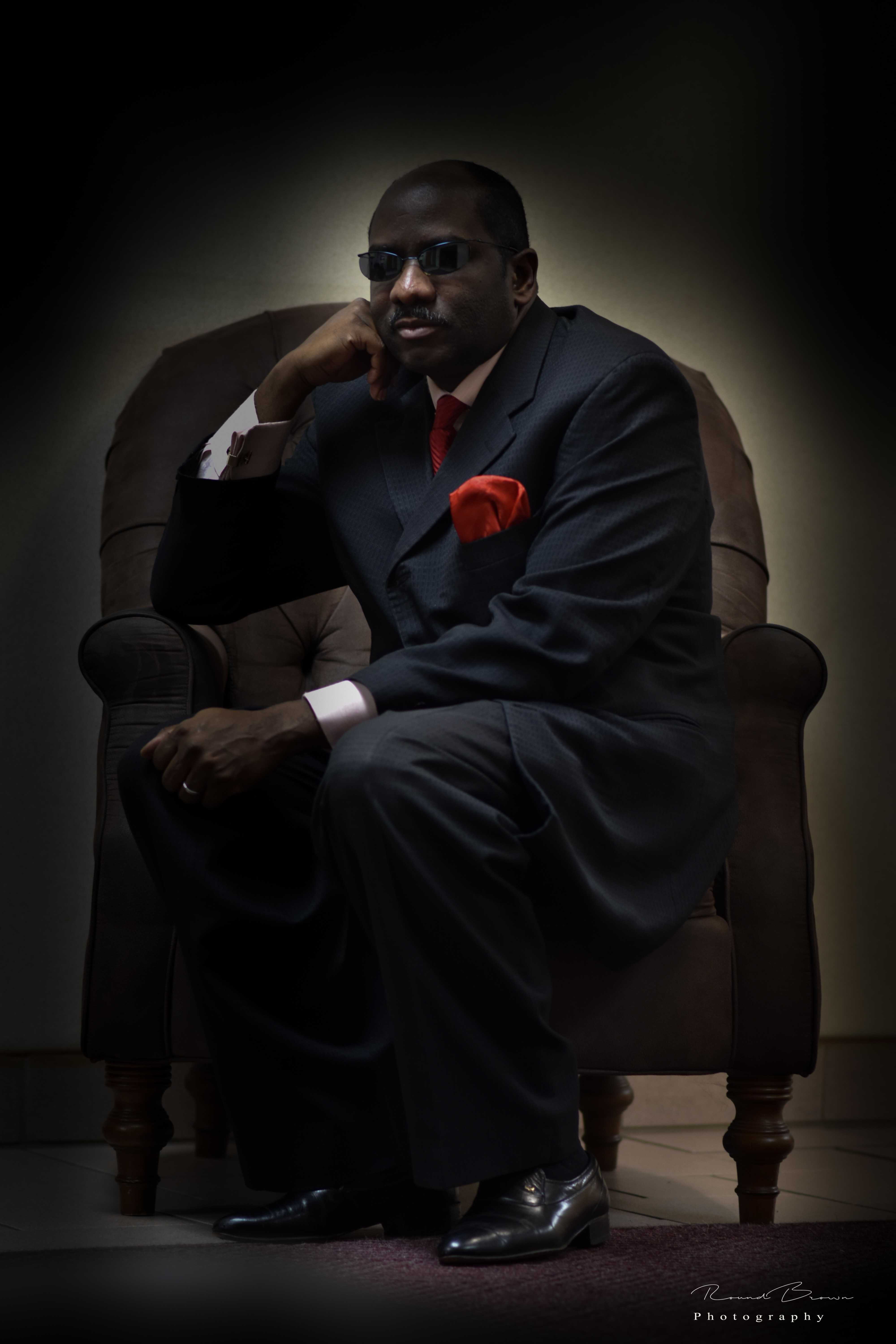