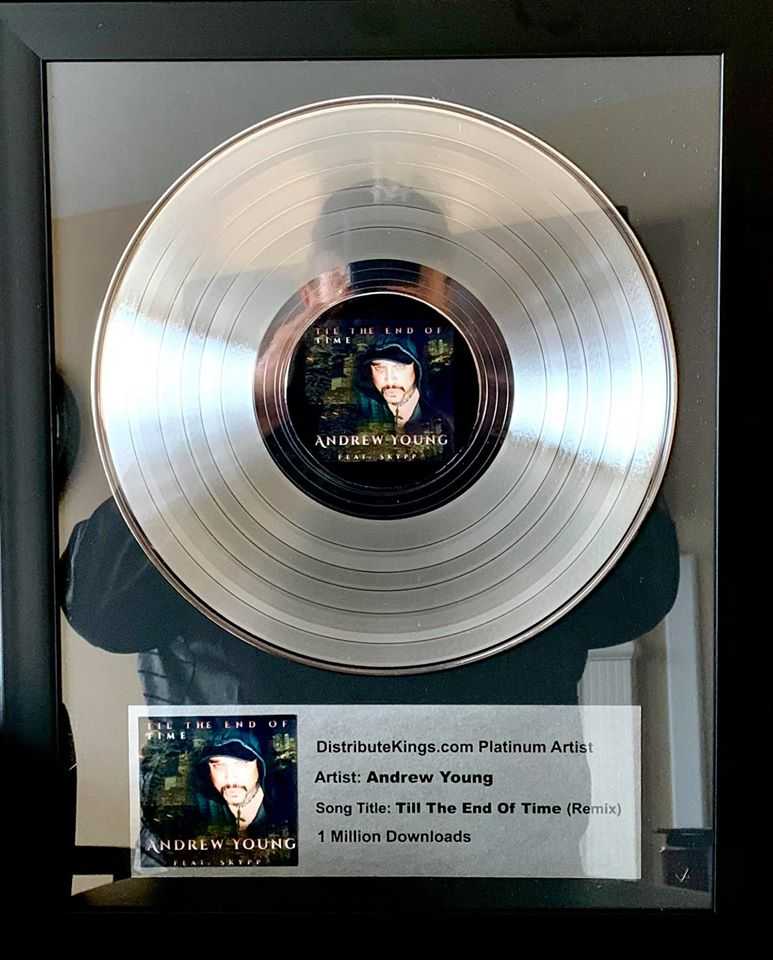 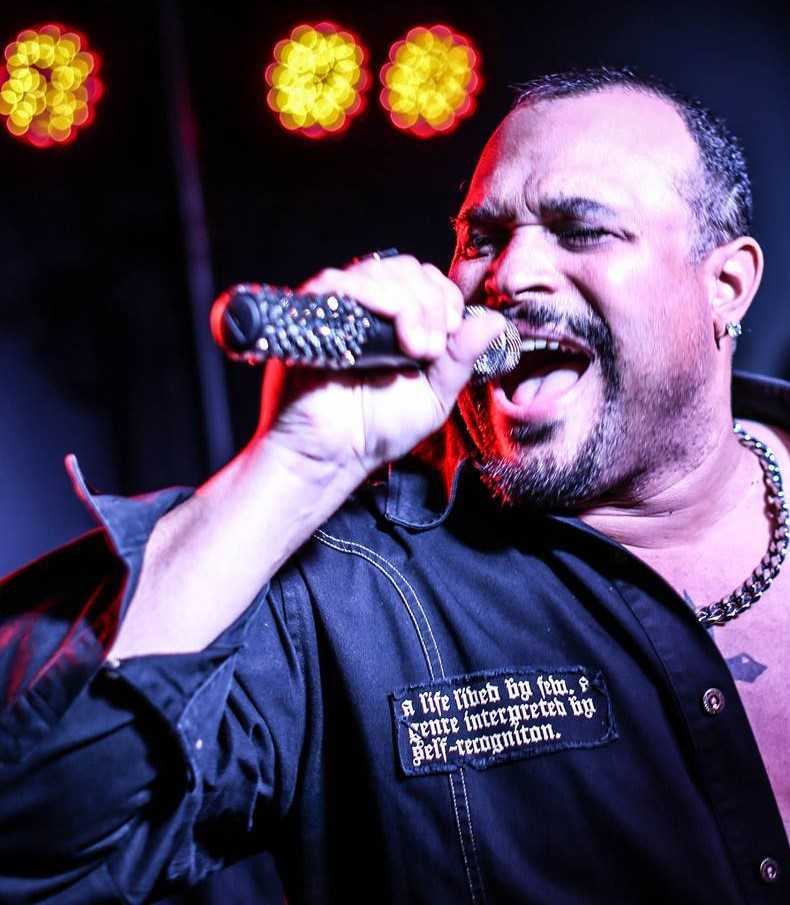 I constantly challenge myself to be the best that I can be. I always evolve, adapt, and am not resistant to change!! I am EXACTLY who I want to be!!!

Andrew Young lives the music he sings.With every performance Andrew has the ability to open his heart, pour out the colors of his emotions and life experiences to paint you a picture with his voice.
Andrew has come a long way since he was a Star Search Champion in 1989, he has acted, sang, and done voice-overs in ads for GTE, GE, Tropicana Hotels, Cellular One, Ameritech, L.S. Ayres, Marsh, Kroger, and ITT. He has played venues in Detroit, Tampa, LA, Atlanta, Nashville, NYC, and Minneapolis. He has opened for National recording artists Kevon Edmonds, After 7, Dave Hollister, Blackstreet, Ginuwine, Prophet Jones, Toni Tony Tone, Sir Mix-a-Lot, Digital Underground, Das EFX, Rob Base ..and DJ E.Z. Rock and Grammy Award winners Regina Belle, Norman Brown, The Isley Bros. and multi-Grammy Award winner, Babyface. He has been onstage with Vanessa Williams, Rome & L.V. He had his own regional television show on the WB network, appropriately named "Andrew Young Live". Even before the release of his first CD, he had two regional radio hits with a cover of Al Green's "Let's Stay Together" and "Stay". His first CD, entitled "A Picture Of My Life", was released nationally in 2001 and consists almost entirely of original songs written and produced by Andrew himself. His latest CD, "The Single Life", which was released in April of 2004, was produced and written by Andrew along with notable record producers John Howcott (Keith Sweat, Tony Terry, Vanessa Williams, Divine), Emanuel Officer (Baby Face, Keith Sweat, Kci & JoJo, Divine,.. The Isley Brothers), Donald Parks (Baby Face, Keith Sweat, Divine), Ezekiel Lewis (Luther Vandross, TLC, Pink, Youngbloodz), Delance& Marlen Thomas (Jagged Edge, Montel Jordan) and Darryl Young (Case, Changing Faces).
Check out the newest National release Lifetime "2008" available on Itunes, Best Buy, TouchTunes Jukeboxes, Yahoo Music, AOL Music etc...
Those of us who love R & B and Hip-Hop are fortunate that Andrew isn't still selling corporate advertising for BET, VH1, and MTV, or that his Bachelor of Science degree in Arts Administration from Butler University didn't take him down another road. He is in the R & B/Hip-Hop scene where he belongs, and he's here to stay