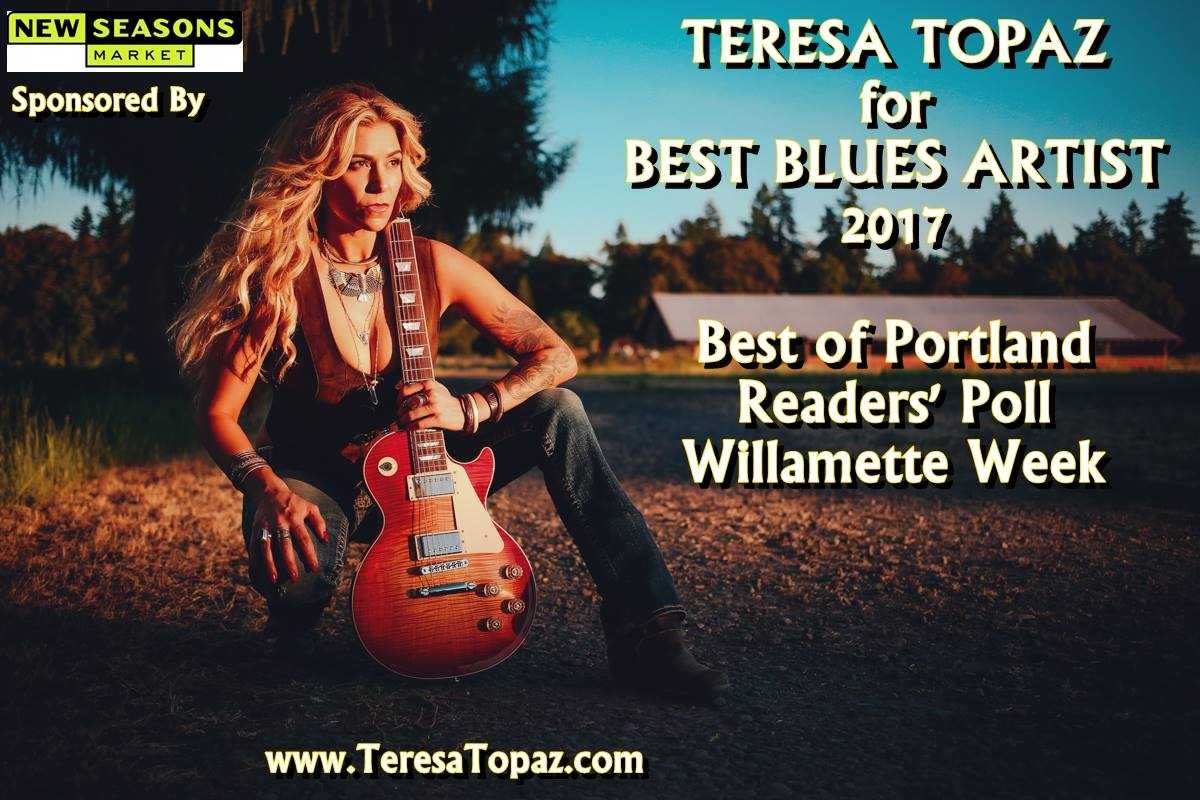 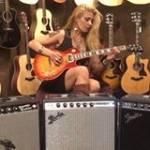 With her latest album 'Reset me' , Topaz composed, performed and produced all instruments with the exception of Mr. Keith Waters on bass guitar. Topaz's powerful vocal range meshes with a bluesy country grit shaping a rare temperament.

"Driving Me Crazy", a popular single off the album, was featured at the Trail Blazers half time show at the MODA center as well as televised on CSN NWHD. "Aquarians" is gaining momentum as a Cinematic Rock Epic and Topaz's Blues Rock rendition of 'Fever' has made its way across National and International airwaves..... http://www.teresatopaz.com/bio 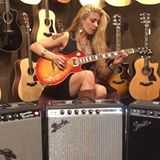