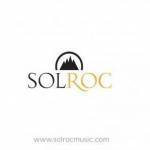 Check out my Video of "Have A Little Faith". at http://blastfmsocial.media/CarlosMorganVideos 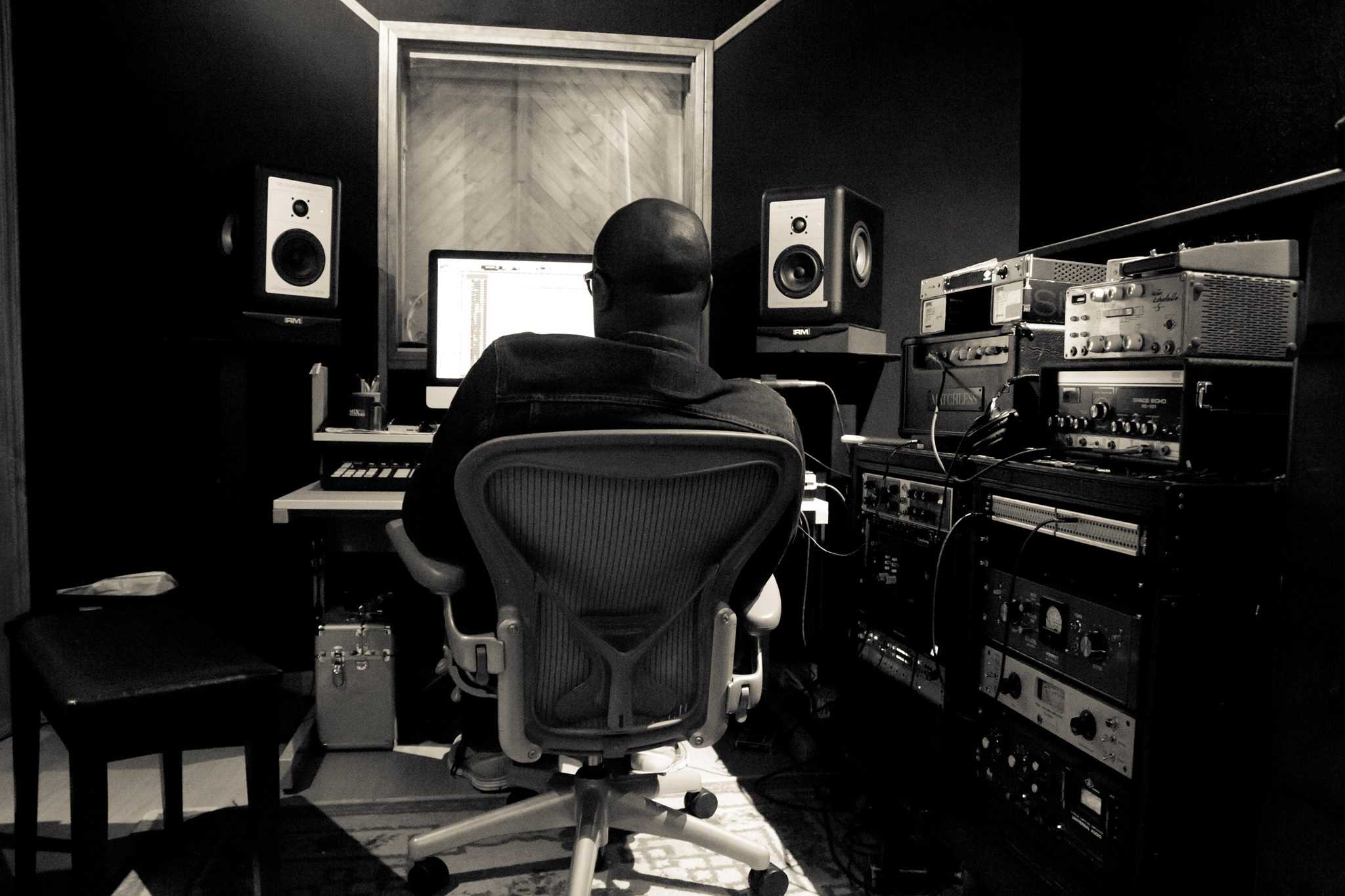 Solroc Music (Label) has released one album to date, the award winning, "The Compilation", from Carlos Morgan. The second release from Solroc Music is coming Spring 2016. Morgan will also be signing another artist in 2016 to Solroc Music.