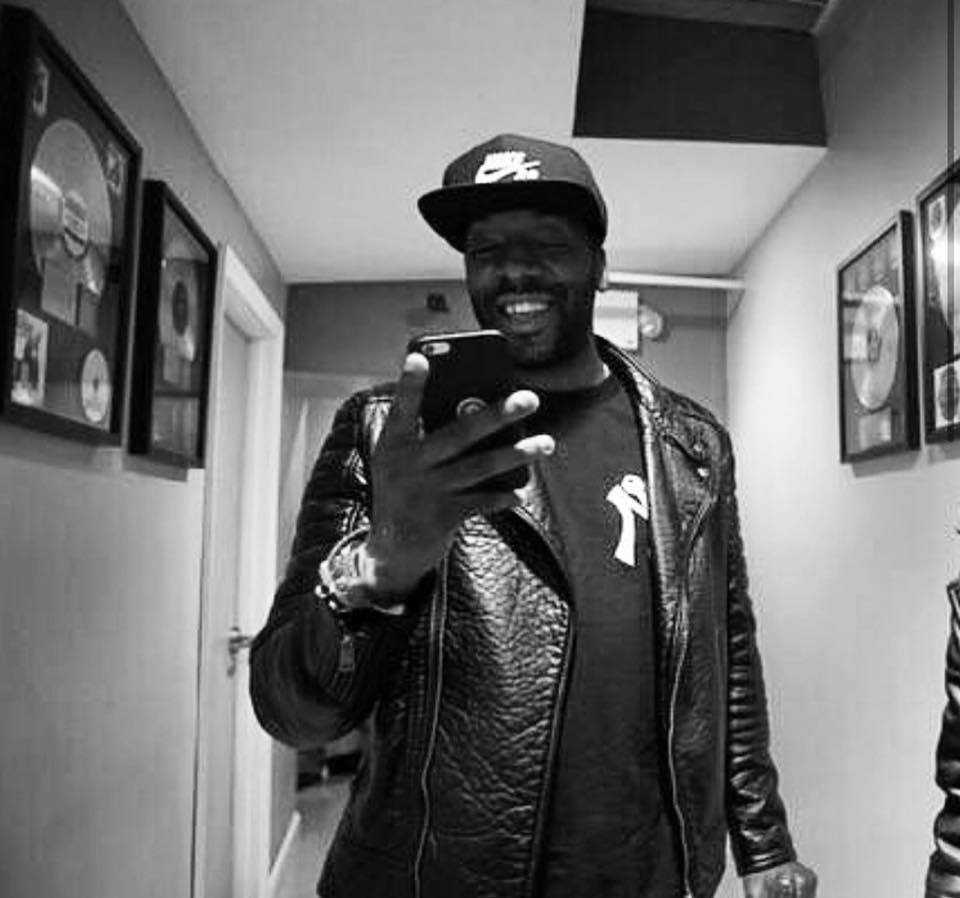 That party before the pandemic my guy Mr Cheeks

Jimi Kendrix is six time Grammy award winning producer with multi platinum and multi gold songwriter / producer. , Jimi has had the pleasure of working with artist throughout his career , but it is that need to create that keeps him searching for new opportunities.

In addition to creating multi-platinum beats and sounds for artists, he also is an accomplished musician who played drums for the world renowned Gap Band. While the list of artist he has worked with is long and distinguished Jimi has earned an ASCAP award- Single of the Year, “Wonderful” by Ashanti, Ja Rule and R. Kelly and a 2007 Grammy Nominee- Reggae Album of the year. The list continues and more to come. 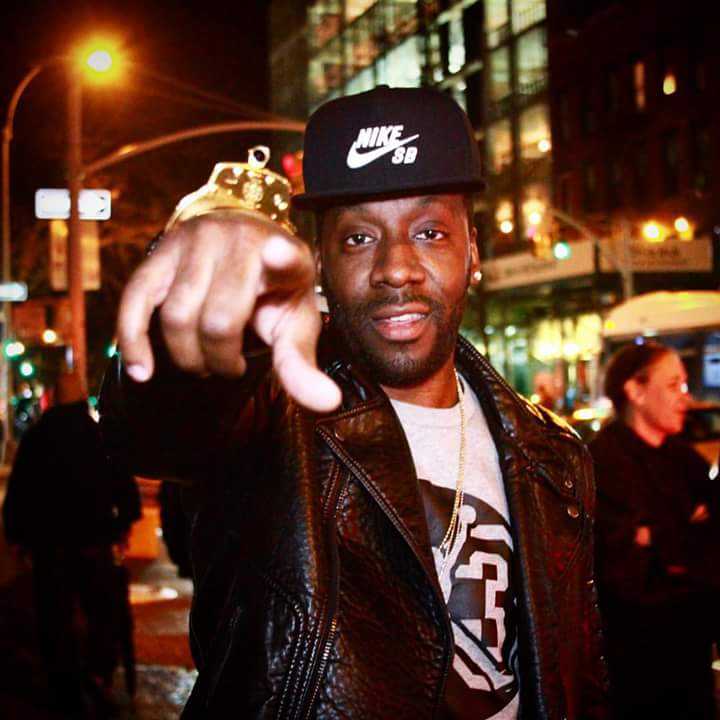