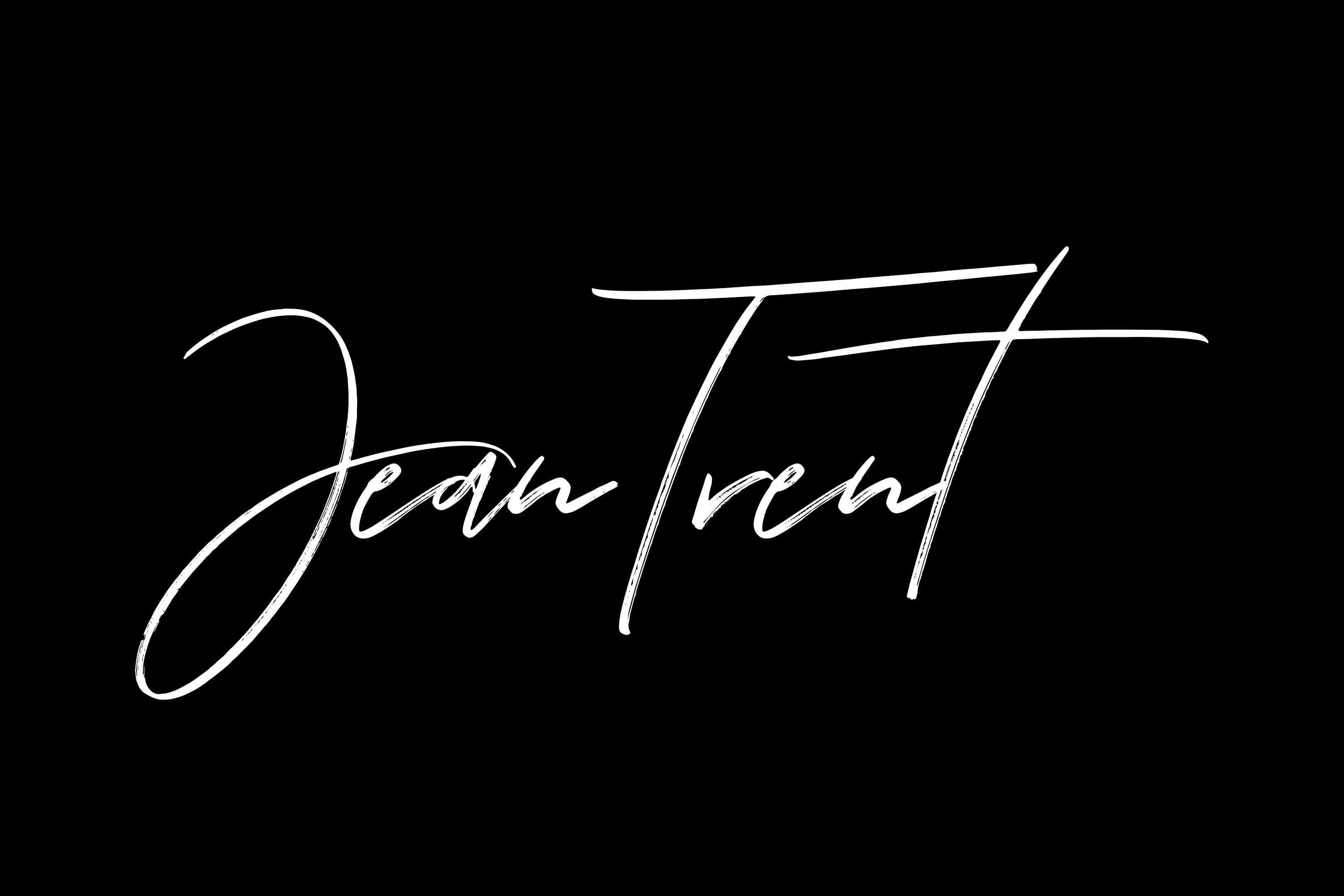 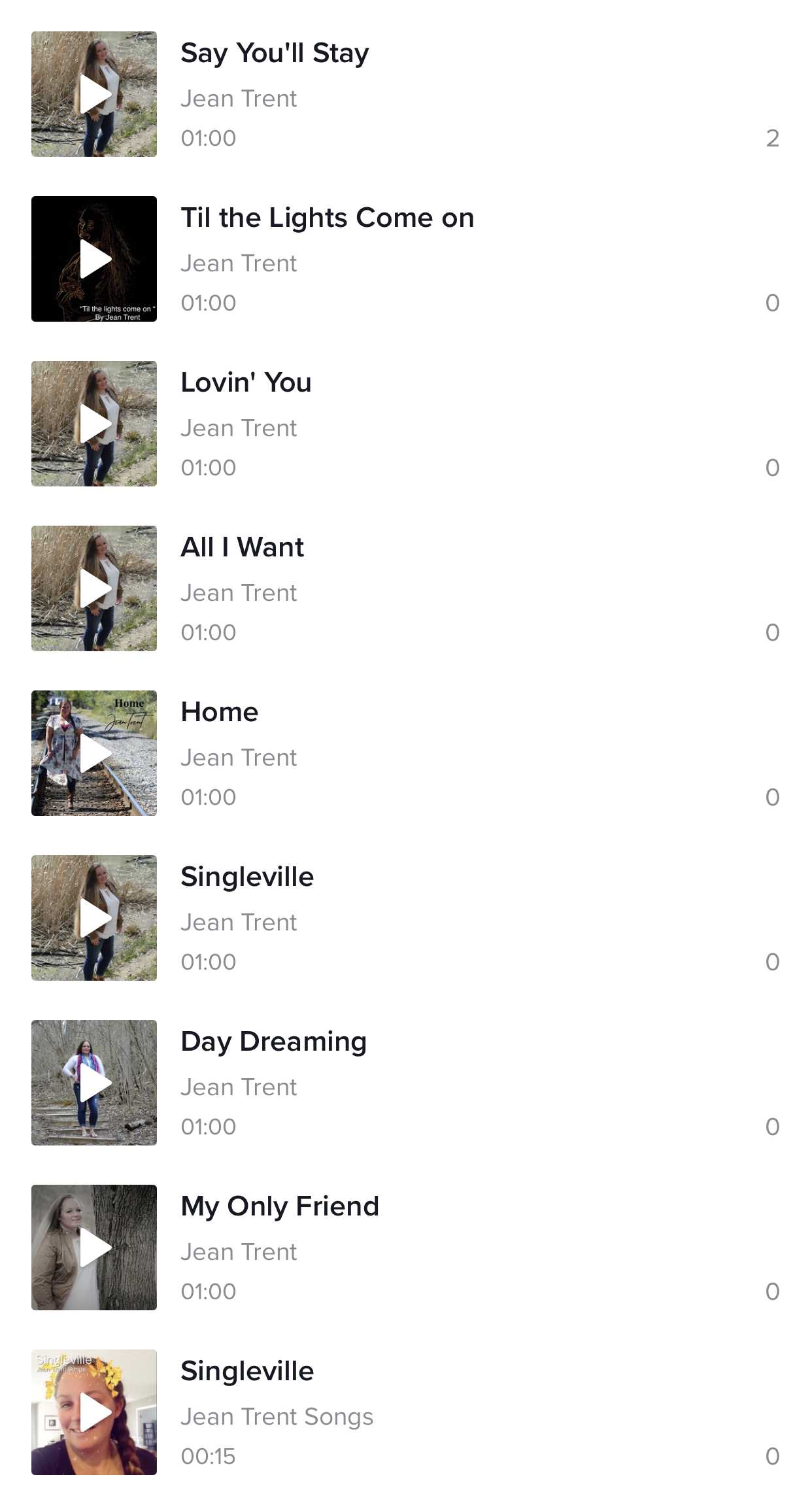 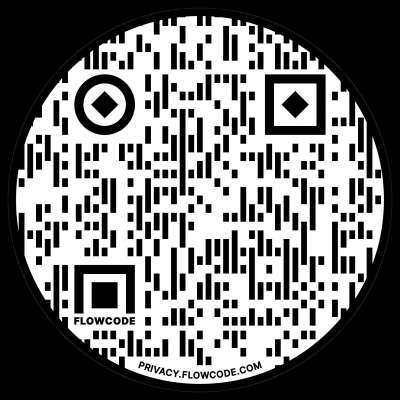 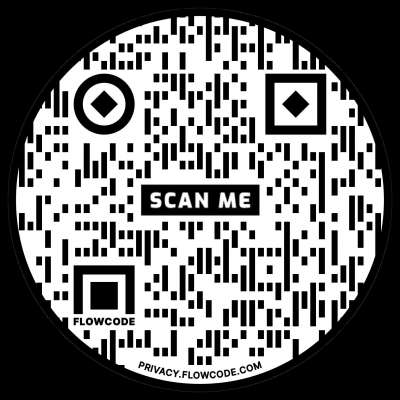 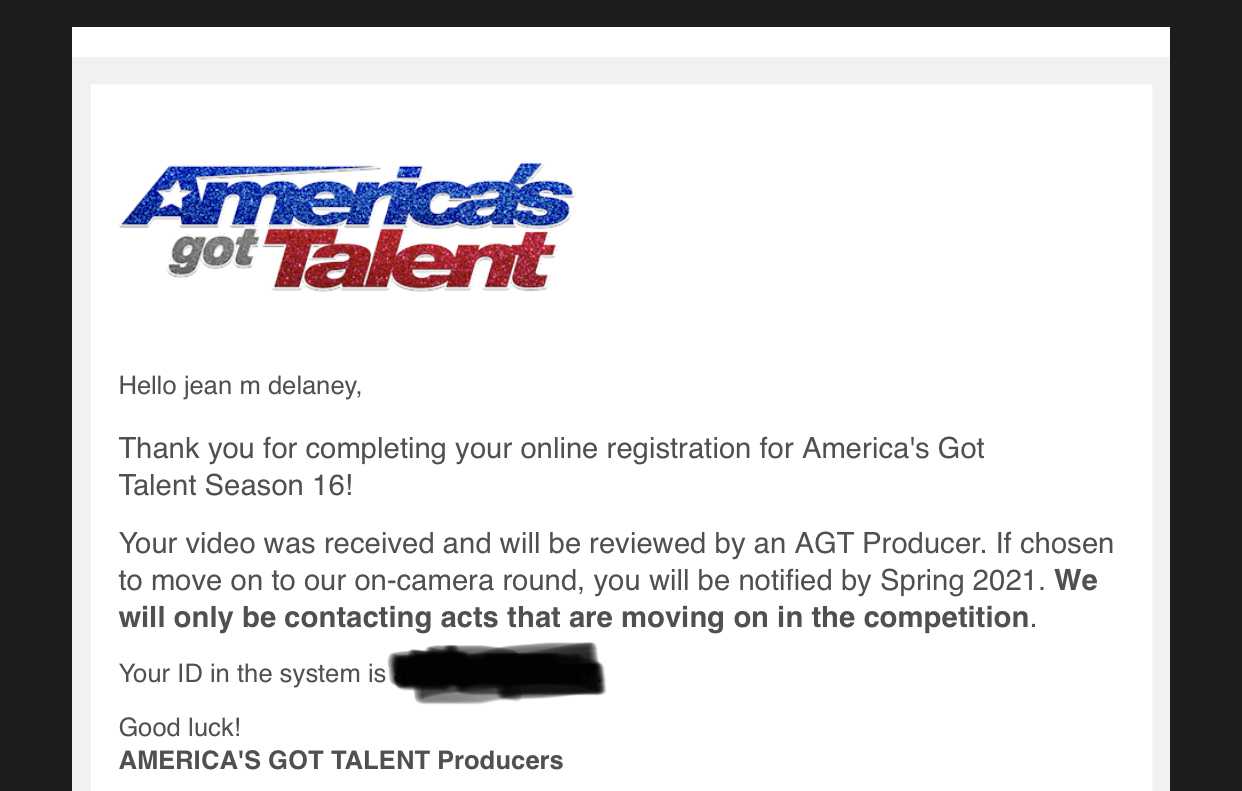 She has auditioned for The Voice in several cities including Chicago, New York City, Indianapolis, and most recently Music City, Nashville. After not making it through to the next round of her first audition in Chicago, she felt defeated until she saw the determination in her husband Nick’s face that said “you can do this” and “we’re not giving up”. In that moment, Jean realized that her husband was right and she wasn’t going to let the opinion of a single person be the reason she didn’t pursue her dream. Along with her husband, her three children, Zach, Madison and Morgan have been her biggest fans and supporters throughout her auditions.

Jean is just starting to break into the music world as a solo artist and is currently working on finding her own “voice” in songwriting. Jean says even if she doesn’t make it to the “BIG TIME” as long as she gets to sing she will be happy, and happiness should always be considered success. 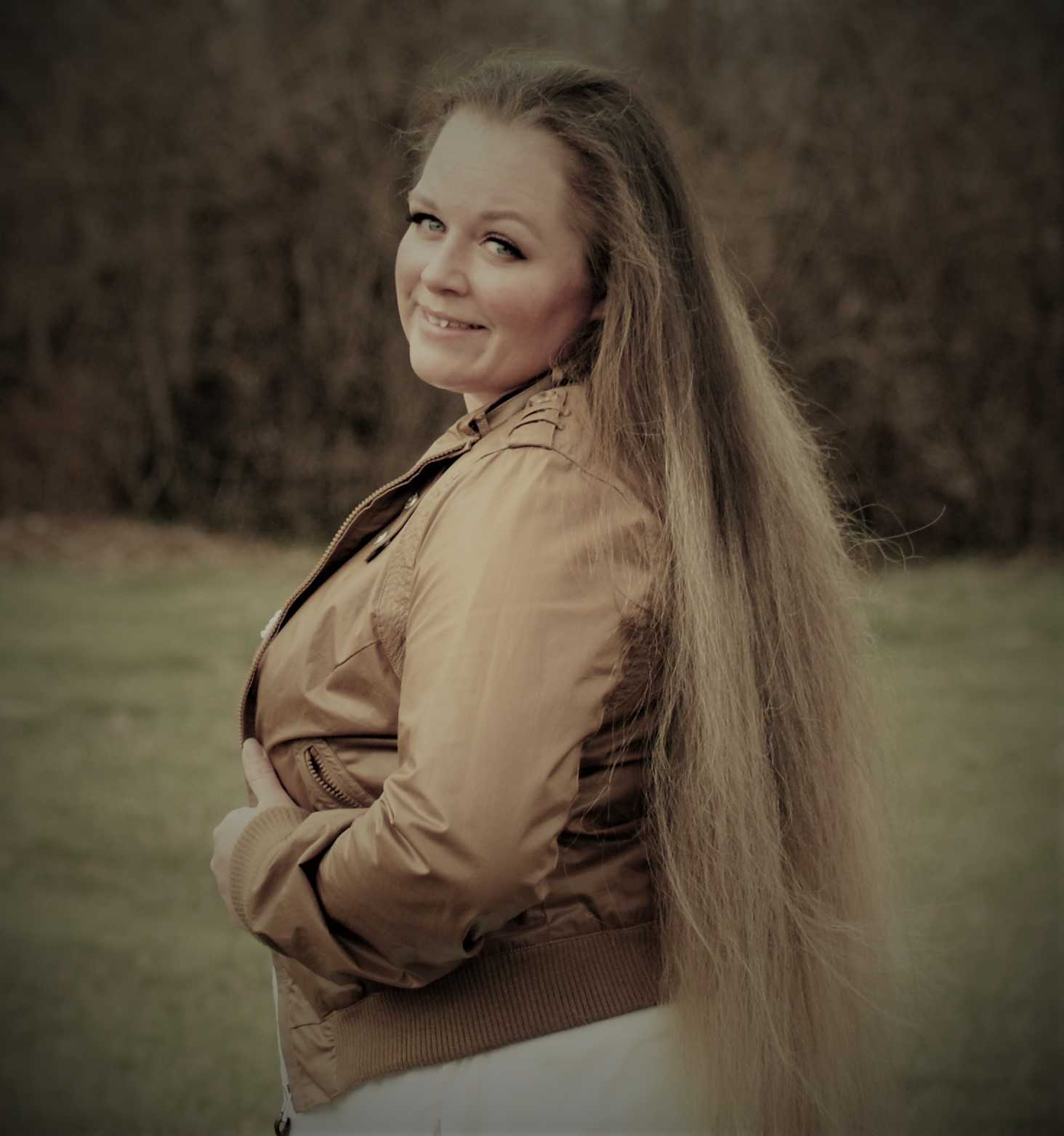