Check out the official "Drop The G" video by @vanessalavoie: 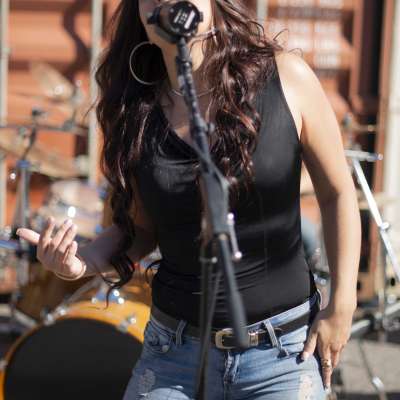 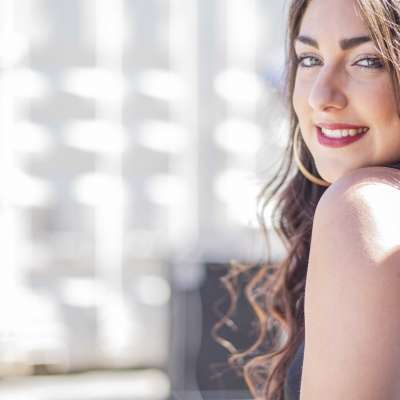 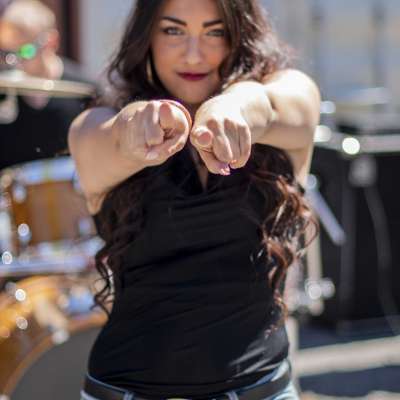 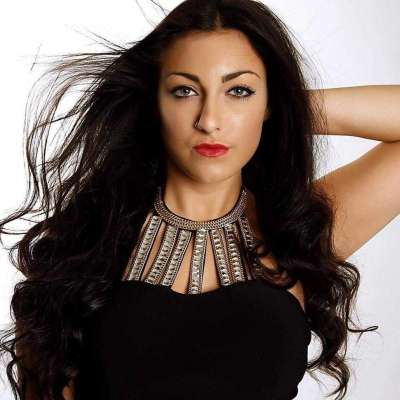 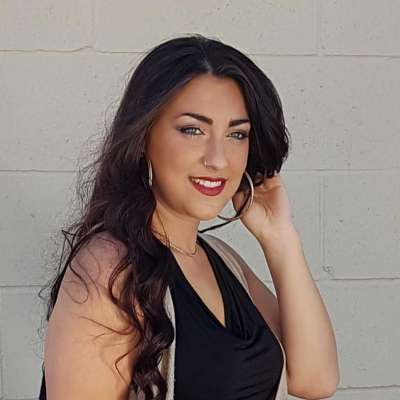 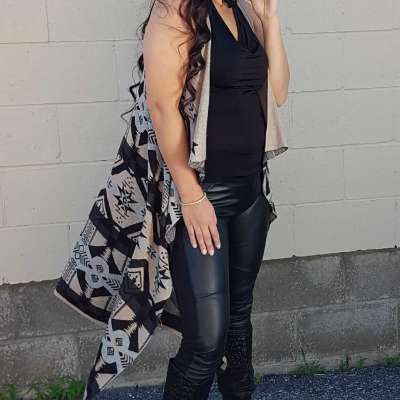 Vanessa has been charming many with her powerful and angelic like voice for many years now. She is a Country Singer, Songwriter and Composer with a touching and powerful voice. Vanessa started singing at school performances at the young age of 9 years old. Winner of several singing competitions from 2007 to today, she was given professional contracts to sing in different Festivals in the Provinces of Ontario and Quebec since 2008. She also sings in various country artists’ album release, shows, events and Galas. She performed at “La Place des Arts” in Montreal, “La Maison de la Culture” and “La Maison du Citoyen” in Gatineau. In 2012, she also performed at the Hot Air Balloons Festival in Gatineau for the opening of the group “Simple Plan” in front of an audience of 90,000, she also sang at the finals of the Leamy Lake Casino Fireworks in Gatineau. She had the chance to sing with renowned musicians such as Allen Bragg, Don Reed, Louis Schryer, and Jeff Smallwood. She has also been inte