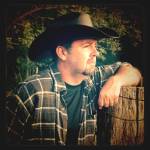 My brand new song that I wrote titled "Let's Put Country Back In Country Once Again"! I hope y'all like it. 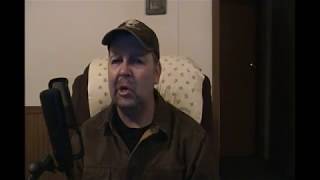 This is my 1st publicly released song that I've written. It's a song I wrote about the feelings I have concerning modern mainstream country music & the underground revolt against it.
This song was so new to me that I had to occasionally look at the lyrics.
Lyrics & music composed by Darrel Armstrong 3/28/18
Like Dislike
Comment
Share 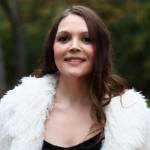 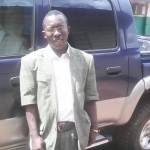 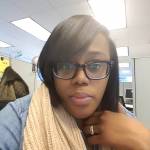 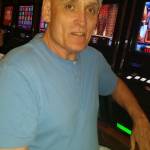 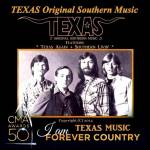