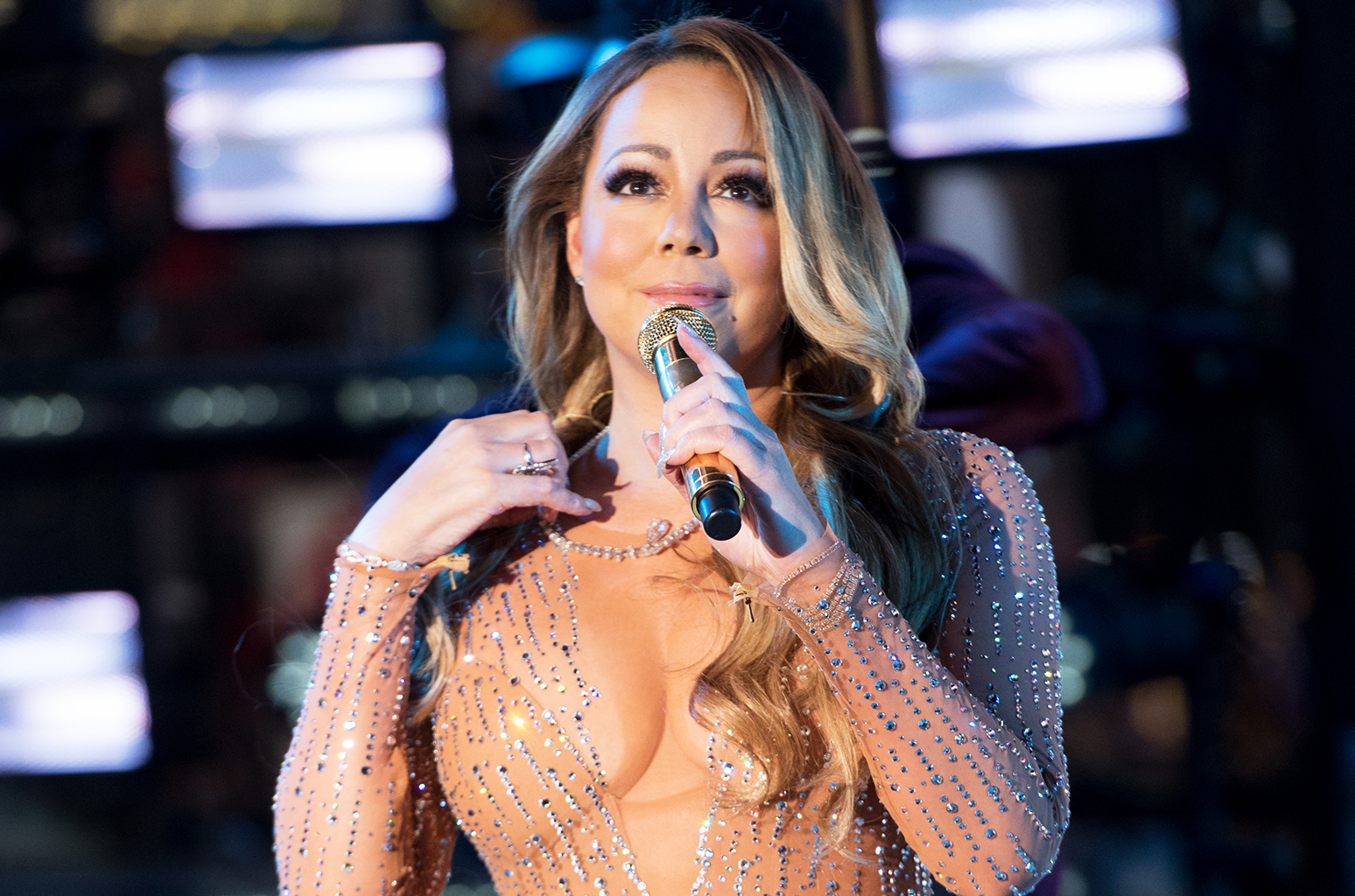 After the back-and-forth battle between Mariah Carey's reps and Dick Clark Productions, the singer has voiced her own disgust with the New Year's Eve lip sync flub she suffered on live television.
Like Dislike
Comment
Share 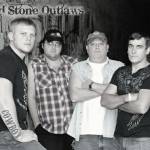 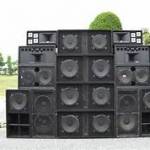 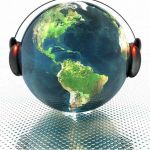