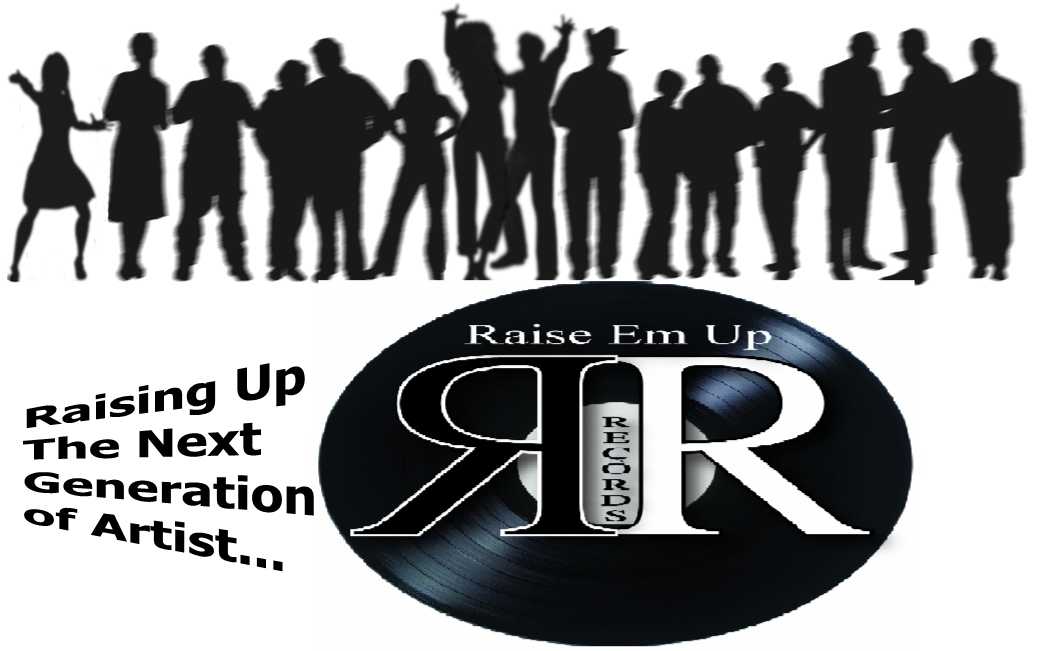 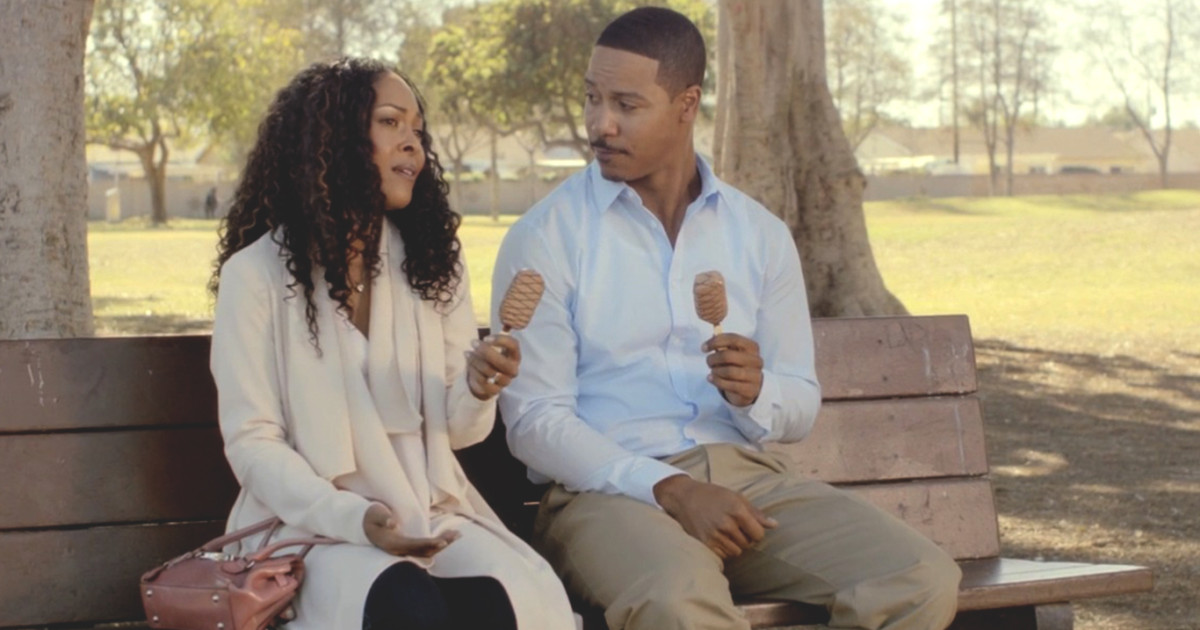 LATEST UPDATE!!!
Check out the trailer for our project "No Regrets"
https://www.youtube.com/watch?....v=HewKX2Ir6CE&t=

The test is SERIOUS but the GLORY in overcoming it is GREATER. #GO #MIKEFLOWERZ #MESSAGE FOR THE WORLD. @raise_em_up_records #MOVIE #NOREGRETS #monicacalhoun #brianwhite #Kenhampton #Life

Entertainment at it's Best...

Raise Em Up Records
Founder and Owner · Branford, Connecticut
The new label will focus on work with artist from various genres to produce and release cutting edge new music and introduce the world to extraordinary talent. Raise Em Up Records will provide a platform for new and innovative music and release several soundtracks in conjunction with Nadar Entertainment. The label will utilize a range of specialist and support functions for physical and digital sales, distribution, marketing and promotions.

The label will provide B2B services such as talent booking and brand partnerships.

At the helm of Raise Em Up Records is CEO and Co-Founder, Kenneth Hampton, VP of Sales and Executive Director of Acquisitions for Reel Film Cinema and Reel Film Distribution. Hampton is also Executive Producer and Head Composer for Continuum Motion Pictures. Also heading up the label is CEO and Co-Founder, Larry B. Bachman, who made his mark on the music scene as former member of many bands including Haji, The Newz, J. Miles and The Results. He has performed all over the United States as a Bass Guitarist, Vocalist, Composer and Producer. Additional recordings consist of Somersalt band in Los Angeles, CA and Telepath band at New York City’s finest: The Record Plant. David “Swing” Edwards, Raise Em Up Records Vice President is a 30 year entertainment industry vet, Edwards made his mark ghostwriting for some of today’s top artist and contributing to big budget film soundtracks.

“At Raise Em Up Records we are excited about cultivating new talent and offering a creative environment for artist to develop new innovative sounds and groundbreaking projects without inhibiting their growth or vision,” said Co-Founder Kenneth Hampton 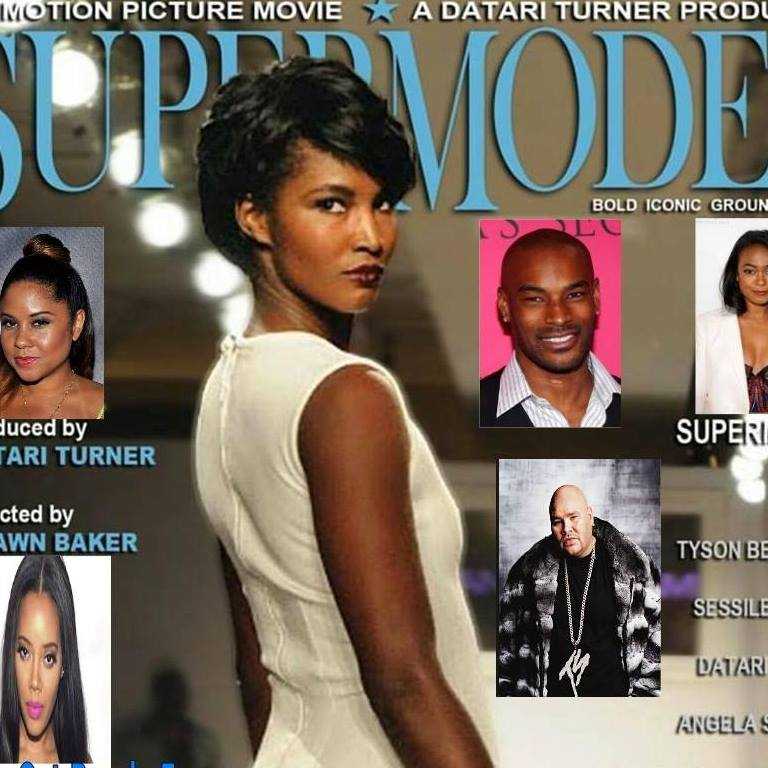