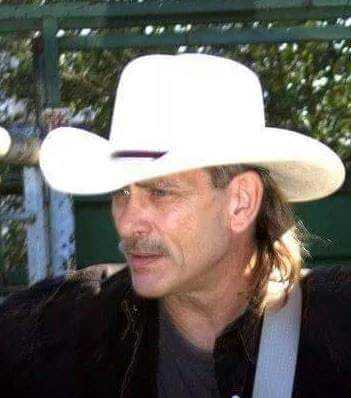 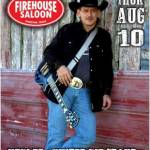 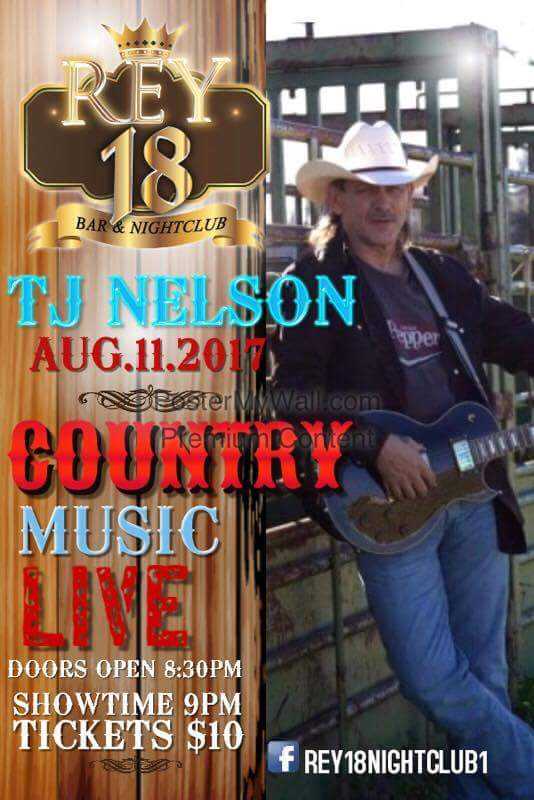 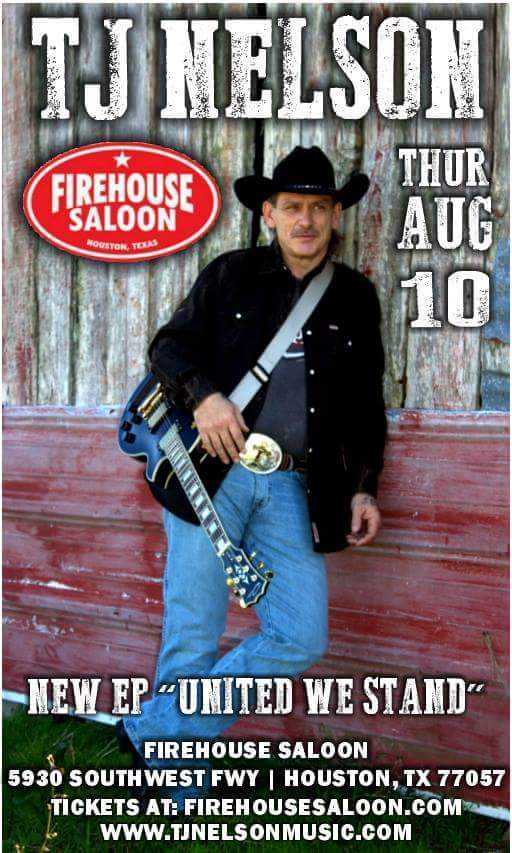 From the heartland of country and western music, seasoned artist TJ Nelson is following the success of his award-winning 2005 breakthrough album ‘It’s a Country Thang’ with a new EP and an exciting vision to share his unique blend of western swing, southern rock and traditional country with an international audience.

Steeped in heritage, the compelling story of his evolution and tutelage in the country music scene reads just like Hollywood fiction. He credits Charlie Louvin (The Louvin Brothers, Grand Ole Opry) as someone who ‘showed him the ropes’ as a younger musician, steadily and consistently performing at clubs, concerts and rodeo dances throughout the US southern states.

There is simply no room to doubt his large and loyal base of followers and fans, to whom he is whole-heartedly dedicated.

As a mark of his passion, charisma and patriotism, ‘United We Stand’ (the title track of his new EP) is a timely call for unity and pride in his beloved America, grappling at present with social and political divisions. He has generously pledged to donate a portion of profits from the sale of ‘United We Stand’ to a not-for-profit foundation for training dogs to assist returned U.S. military services personnel.

After signing with Irish record label Long Shadow Records in late-2016, TJ hit the illustrious Junction Recording Studios in Nashville – under the experienced and steady direction of John Sturdivant Jr. (the grandson of country music legend Kitty Wells) – to record a bulk of new original material slated for imminent release through Long Shadow Records.
TJ was born and raised in South Dakota, but now lives in Lafayette, Louisiana. Aside from music, he has a background as an automotive mechanic and wide-load/hazardous materials transporter. For the upcoming tour, he humorously quipped, ‘…well, if the tour bus breaks down, at least I’ll be able to fix it.’

“A perfect country style love song. This song is genre perfect. This includes the lyrics, the vocals and the band/arrangement. From the beginning, this country ballad sets the tone for serious reminiscing.” Reviewer, ‘When Angels Fall’, NumberOneMusic.com“…this song takes the mind to the end of the night at a smokey dance hall where they’re sweepin’ up the floor and our character has a tear in his beer.” Reviewer, ‘When Angels Fall’, NumberOneMusic.com“Blessed to be working with a talented bunch of musicians this morning… The HILLBILLY DREAM MACHINE… Recording our friend TJ Nelson!!!!”Junction
Recording Studios, Nashville