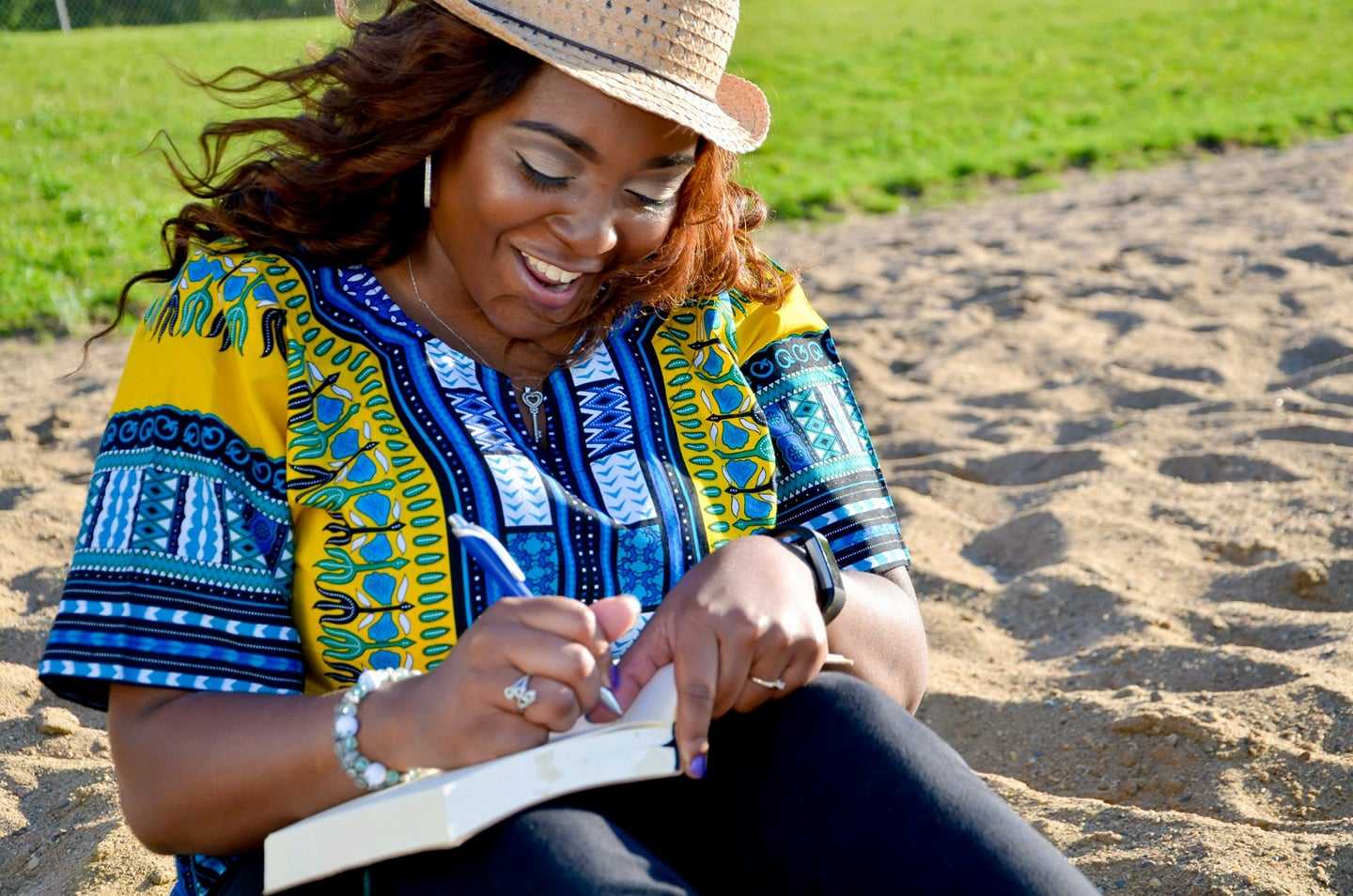 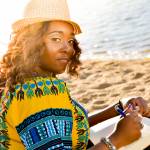 Following my heart! My music is definitely my priority and I've come too far to give up.... Soooo, NO don't ever try to count me out. 😜 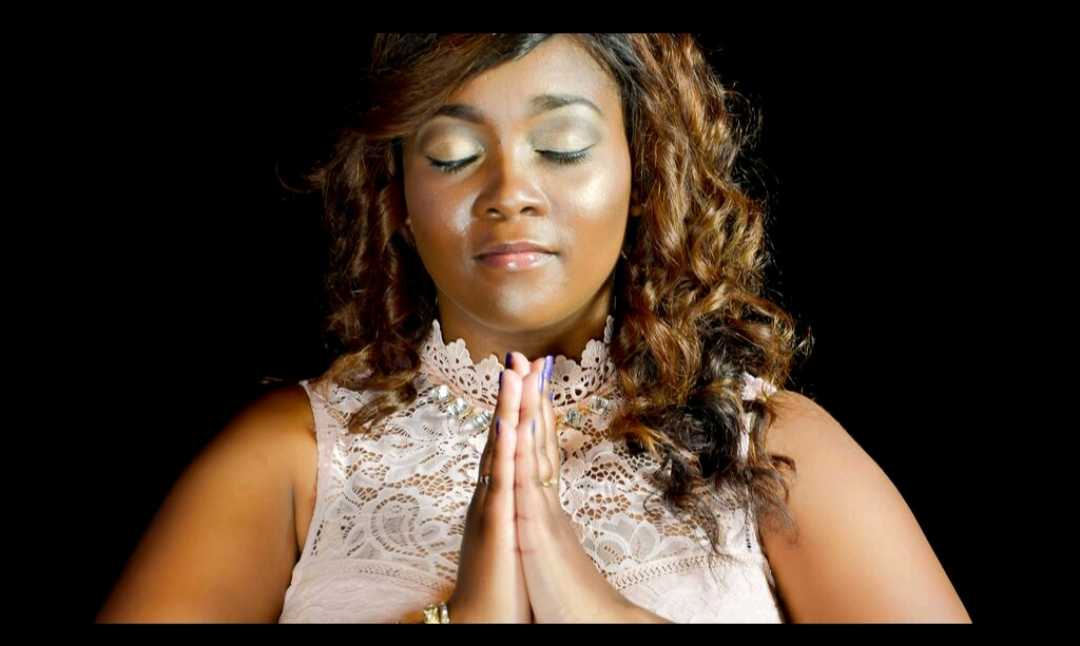 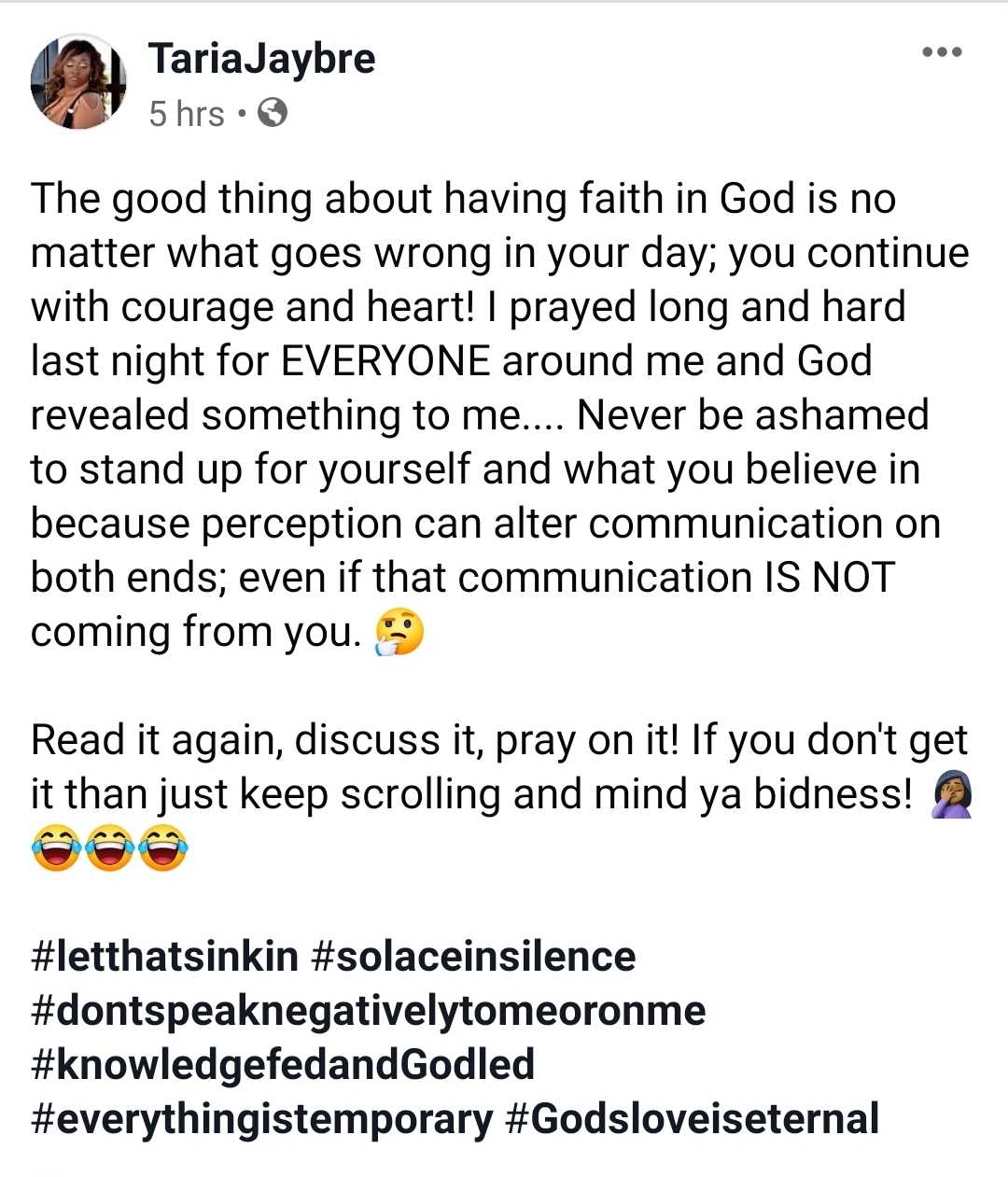 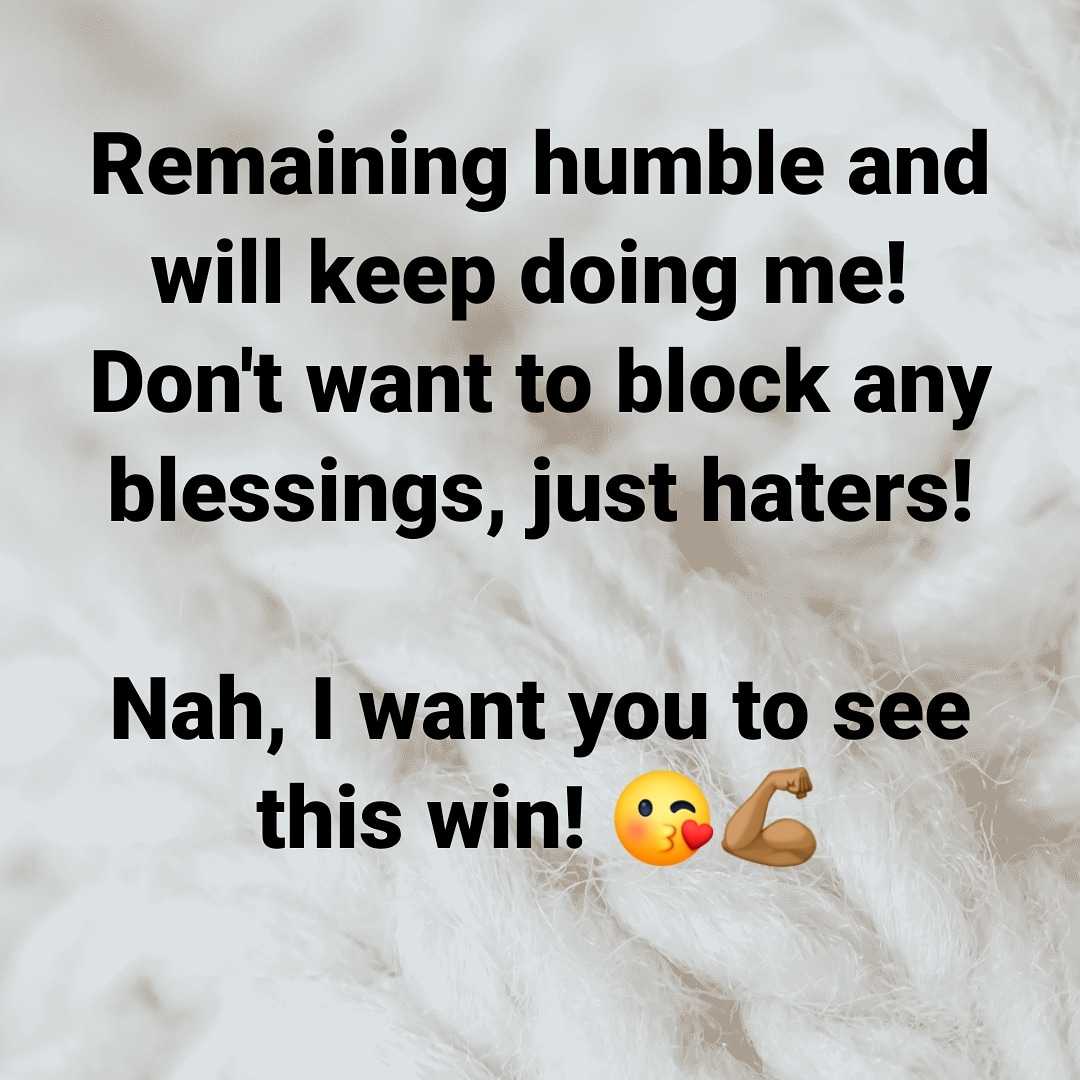 Changing lives in a positve way is all i want to be known for! 😘

I'm claiming every promotion God has for me in 2020!

Taria started singing with her family at the age of 3 yrs. old under the direction of her grandmother and great aunts. She was introduced to vocal harmony at a young age by participating in yearly Christmas events, and quickly fell in love with music. Her journey has so much depth and history, it is no wonder she has become the inspirational vocalist she is today. Her spiritual background cannot be excluded, Taria is the daughter of the Rev. Tara Elliott and Joel Elliott and was raised in the church.
As a child, she had the opportunity to sing in the church choir where she would have her first studio recording experience at just 9 years of age. Taria rendered her gift as background vocalist as well as lead vocalist on The Seeds of Faith's first project “We Have Come To Lift Him Up”, produced by IceAge Productions.
That was not the only door opened in her musical journey; Taria also began to play the violin at the age of 9. Her passion for music was so deep she never missed the opportunity to learn and develop creatively. At the age of 10 she began writing music and poetry, and loved to listen to both classical and jazz music.
As time went on, she became more involved with school music programs. At age 13 she was selected to sing The National Black Anthem “Lift Every Voice” at her school's Black History Program. Participating in multiple musicals at Central Middle School, such as “The Lion King” and “Sister Act”; prepared her for the prestigious music program at Waterloo's West High School. At West, Taria participated in Treble Clef, Concert Choir and Jazz Choir. Taria participated in many All-State music competitions for Orchestra and Choir throughout high school, and was even part of a duet that placed Division 1 under the direction of then music director, Mary Citta. Taria also sang in West High's Gospel Choir, “Voices of Unity” under the direction of Terrance Thomas.
Continuing on, she became a member of “Power of Praise” in 2010. Power of Praise sang for many church programs throughout the city of Waterloo, opening up for various Gospel Recording artist such as Keith “Wonderboy” Johnson, “Highly Favored”, Tim Woodson, and “The Aires of Harmony”. Power of Praise released their first single “Put My Trust in Thee” in 2015, introducing Taria to her current music producer, Steve Pettye.
Touring has always been a dream for Taria and in Fall 2018, that dream came true. She was invited to join another Christian artist named "Witness" as a feature guest on the "God's the Boss Tour". To date they have play many shows in the Waterloo/Cedar Rapids and surrounding areas.
Taria's debut project as a professional independent artist is set to release in 2019. 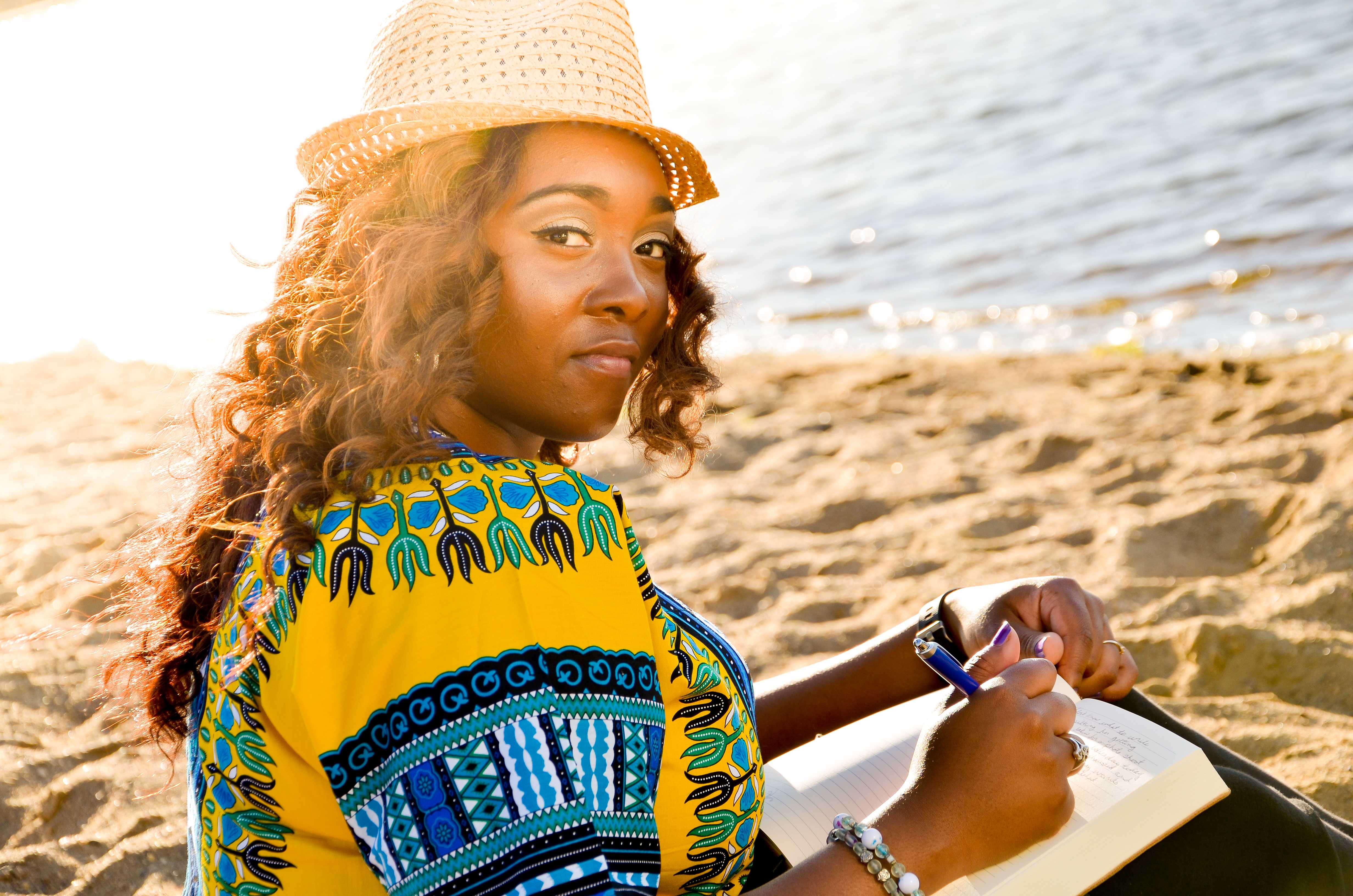