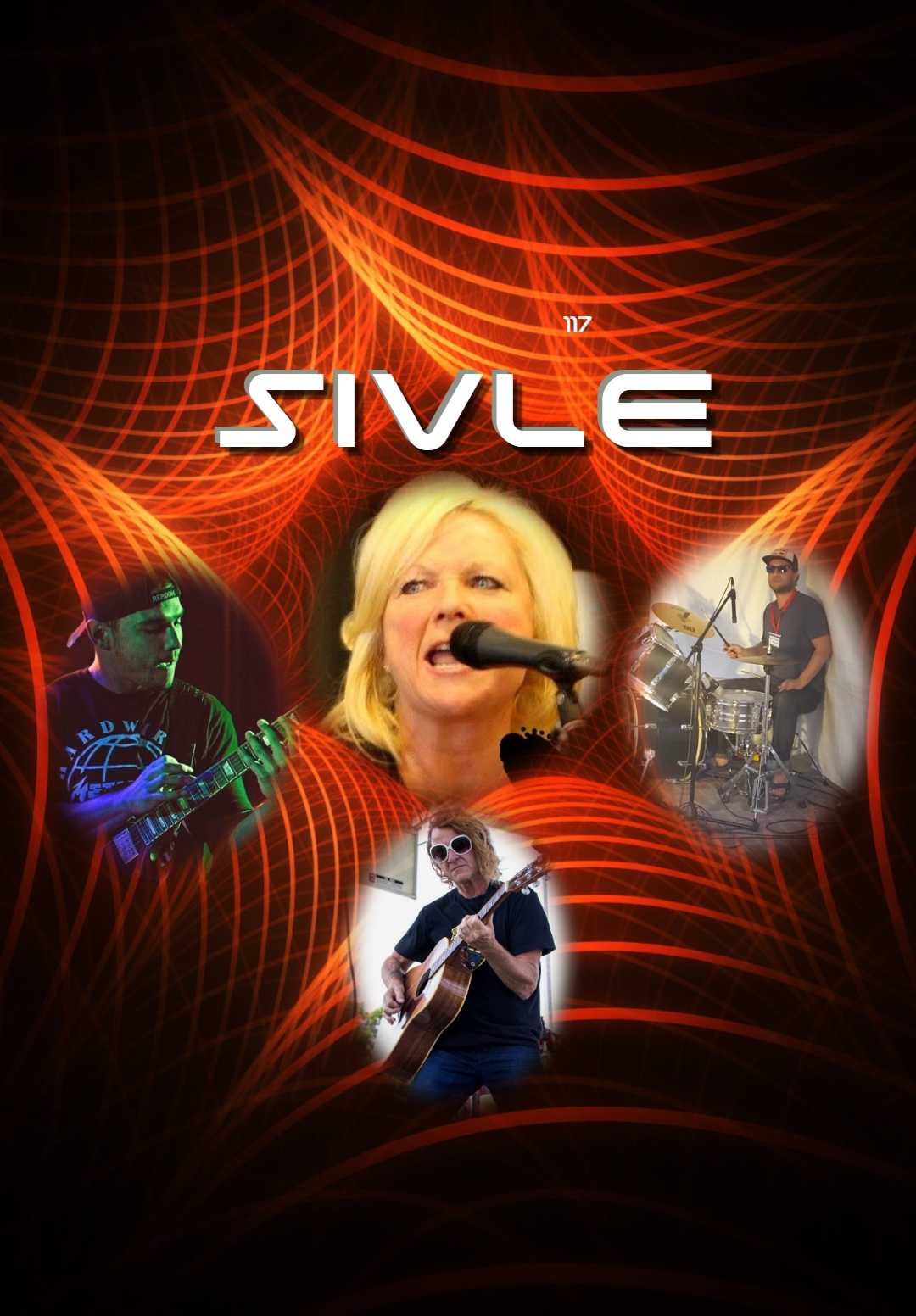 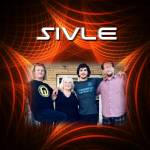 SIVLE added new photos to Whatever It Takes 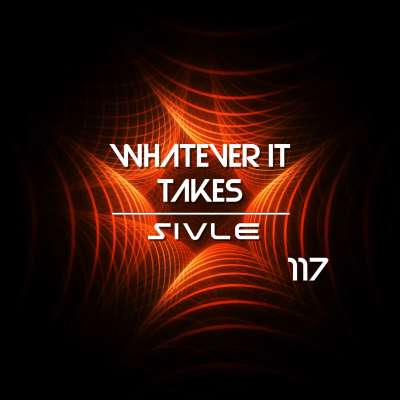 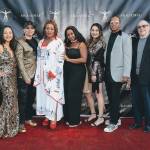 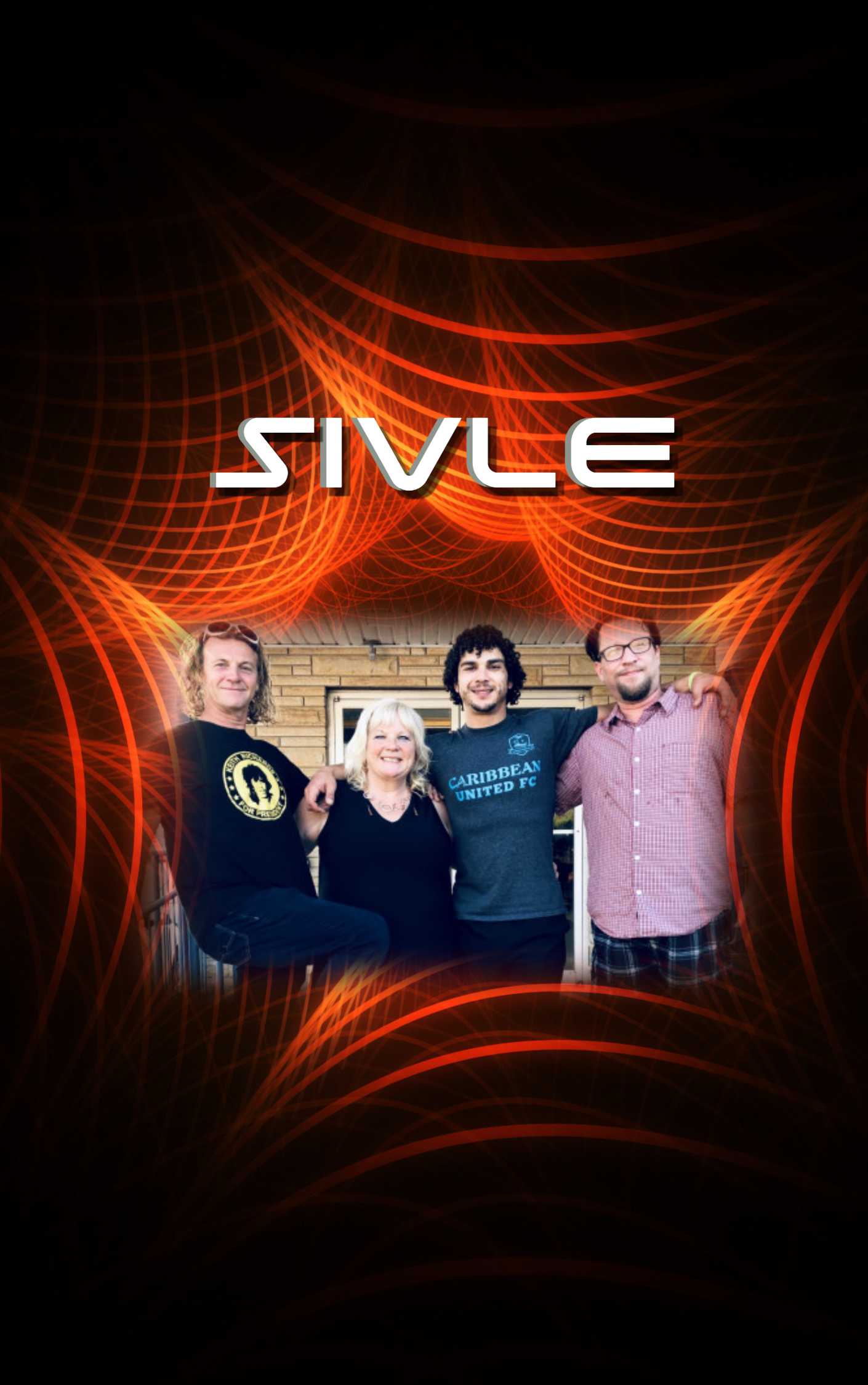 SIVLE (Elvis spelled backwards) is a versatile Indie & Pop-Rock band from Brantford Ontario Canada belting out our own original songs as well as an arsenal of legendary tunes from the 50s – today. SIVLE is fronted by Joan Minnery on Lead Vocals, Bill Minnery on Guitar/Bass/Vocals, Dan Taylor on Drums/Keys/Backup Vocals and Bob Minnery aka bigEZbob on Rhythm Guitar.

We are overwhelmingly gobsmacked with the release of our three singles "Whatever It Takes," "What Would Walter Do," and "Throw Down Those Stones" and the ROCKtastic buzz they are creating on Indie Radio. We are currently in rotation on stations in Germany, the U.K., Europe, Australia, the U.S., and Canada. We released our tunes in August 2019 and February 2020 and holy frijoles what a fire storm! All songs are now available on iTunes, Spotify and many other music platforms. We never saw this coming as we used to be just a 'cover' band. This all stemmed from us being selected out of over 450 bands to play the 2019 WTFest Rock Festival, one of Ontario's Largest Music Festivals. We garnered one of 5 spots on July 27th, 2019 and became the opening act. The rest as they say is HERstory!!!

A SIVLE show consists of our original songs and legendary hits from a ELVIS, Beatles, CCR, Janis, CCR, as well as more recent hits rounding out the showcase. There is something for everyone and we love to see people dancing. Our fellas are very influenced by Van Halen/Metallica so there's always an edge to everything we do. We are very well known for adding our own unique spin --- the songs become SIVLEized!

SIVLE formed in 2017 and since that time we have had the opportunity to be the producers of the 2019 Gold Box Music Fest at the Sanderson Centre for the Performing Arts. We were the featured entertainment at the 2019 Mayor's Levee. We headlined both the 2018 'FIND YOUR SPIRIT FEST’ and the 2018 'Downtown Music Fest' in Brantford. We have packed rooms at the Sanderson Centre, Corktown Pub, Delhi Harvest Fest, Jeffery’s Lounge, S.O.S. Club, Manny’s Place, Branch 90 Legion, Tansley's, Upper Thames Brewery, the Norfolk County Fair, the Polish Hall, Frankies Hometown Tavern, the St. George Legion, the Honest Lawyer, the Dairy Capital Cheese Festival, the Norwich Museum and have a heated schedule at a variety of festivals, fairs and local establishments.

SIVLE members are proud to be members of SOCAN and are registered members of the International Singer-Songwriters Association. SIVLE is a refreshingly youthful band combining two generations of musicians while bridging the age gap through likable tunes and interactive dynamic stage showmanship.

We have a very loyal following which we call our SIVLEization!!!
Are YOU Ready To Be SIVLEized?!

"As always -- SIVLE is a must see live! You can't see the energy this band gives off until you see them live. They connect with their fans and our energy feeds their energy. If you only see their show once, you have to return to a number of shows to witness the change from show to show, it’s an absolute delight! While contemplating SIVLE, I couldn’t help but think of the Grateful Dead who were one of the early pioneers of direct relationships with their live show fans and renown for fusing many different styles together. SIVLE is the Grateful ALIVE.” ~ Ken Shipman, Brantford ON

“The standard of musicianship was fantastic, unleashing their full charge of extraordinary talent. Their fiery performance hit the audience roaring with committed versions of songs people wanted to hear. Transformed in time, this band captivated the swaying crowd with their exuberant enthusiasm, explosive energy & vocals that propelled the show to epic levels." ~ Anna Fornella, Brantford ON