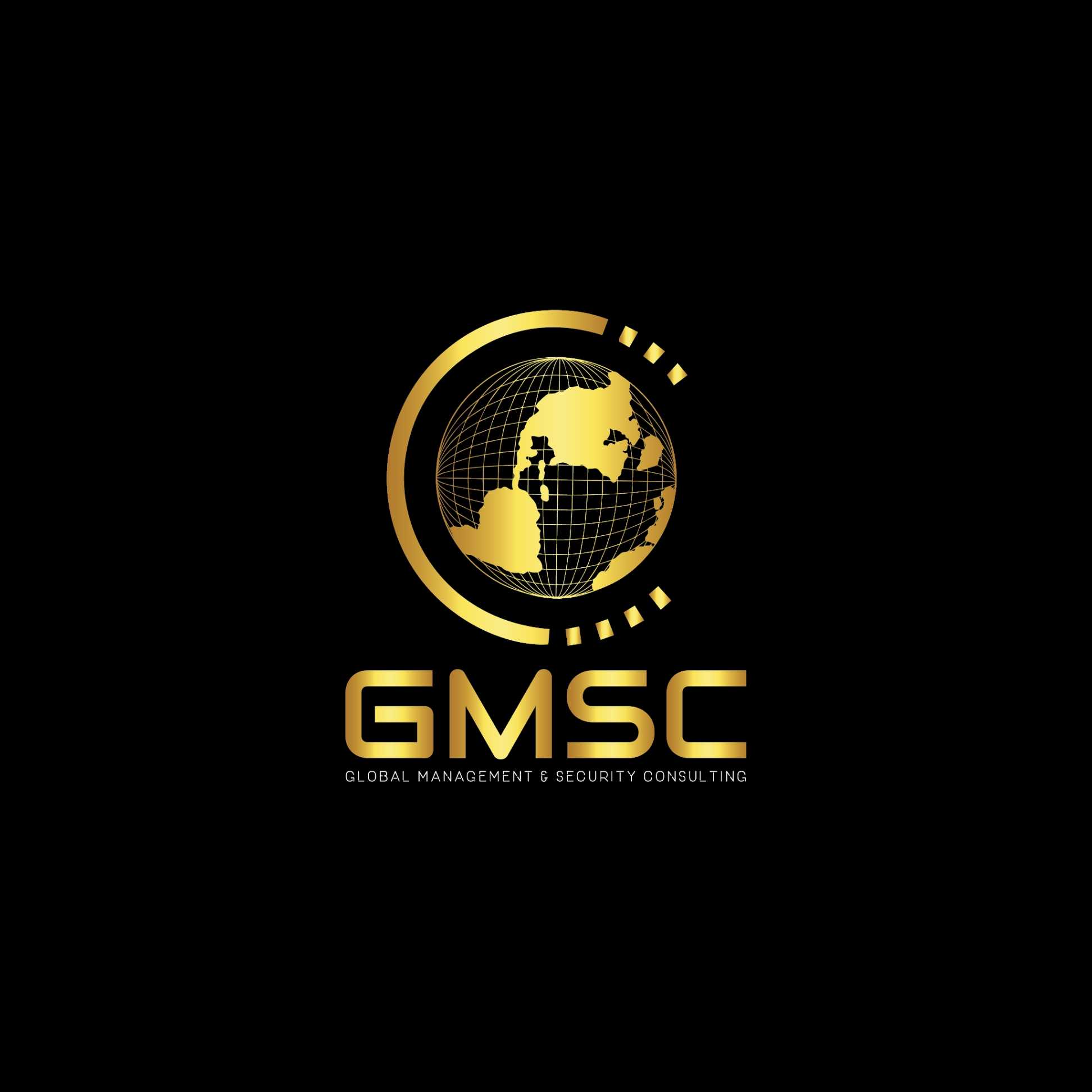 Keith Jackson aka JAX
Likes
No likes yet

Keith Jackson aka JAX is the Owner and Chief Executive Officer of Global Management & Security Consulting. JAX manages from Entertainment to Sports such as :

Charles “TANK” Dixon is an International Federation of Bodybuilding and Fitness (IFBB) Professional bodybuilder. Tank hard work has earned him a spot in the IFBB Professional top 100. Tank is a certified personal trainer and a nutritionist.

I’m also the music supervisor for Clear Picture Productions owned by Rashonna Moore. Clear Picture Production has produced a numerous films and web series. Series Anonymous: Diary of the other woman, In the mind of a man and woman, Church, and Where have all the fathers gone. The documentary “Where Have All the Fathers Gone” was nominated for "Best Original or Adapted Song," "Outstanding Original Score", and "Best Independent Documentary" by the Black Reel Awards.

“ When doors close in your face just remember there’s more opportunities coming. So don’t allow the word NO to delay your path. However, your YES is out here you just have to locate it !” JAX 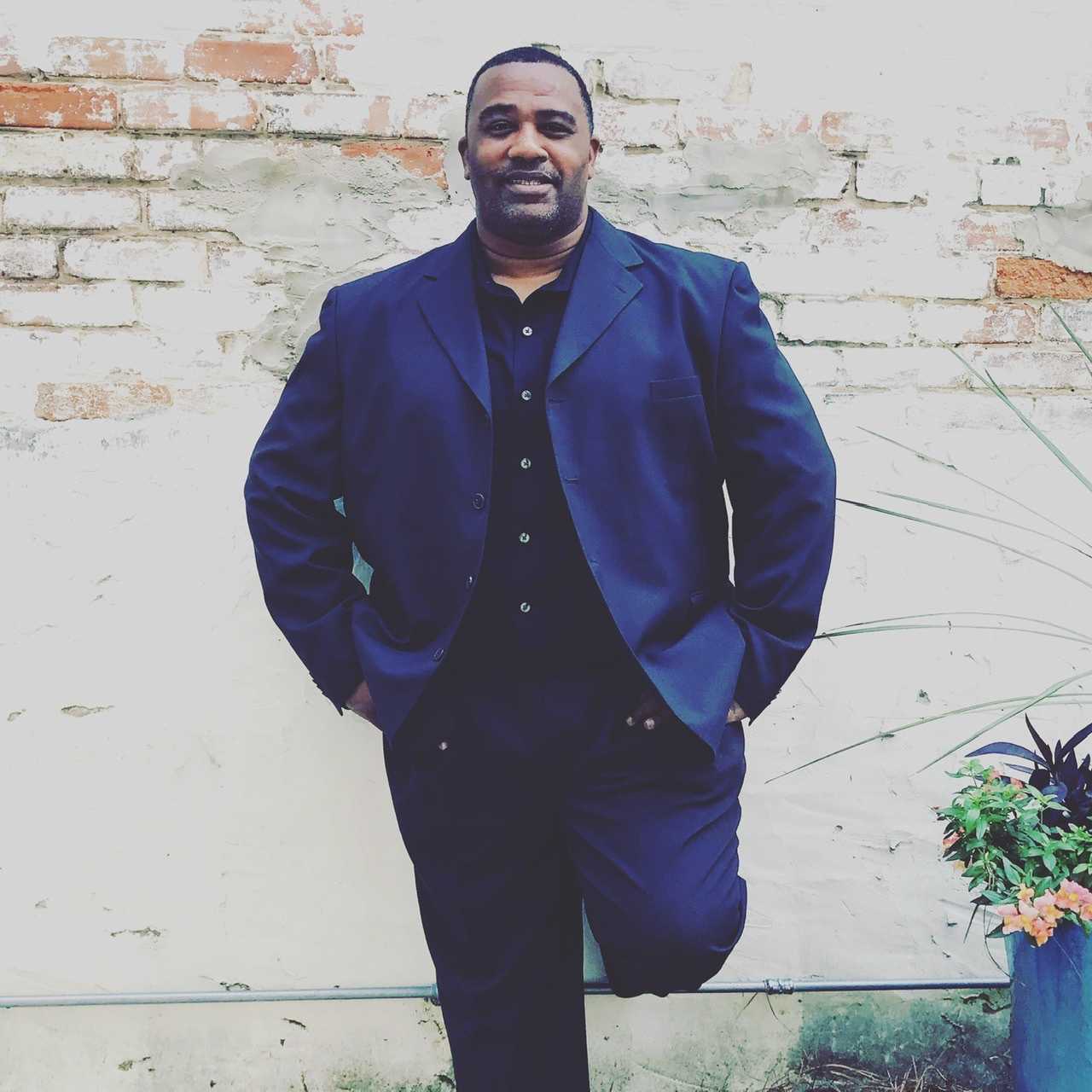