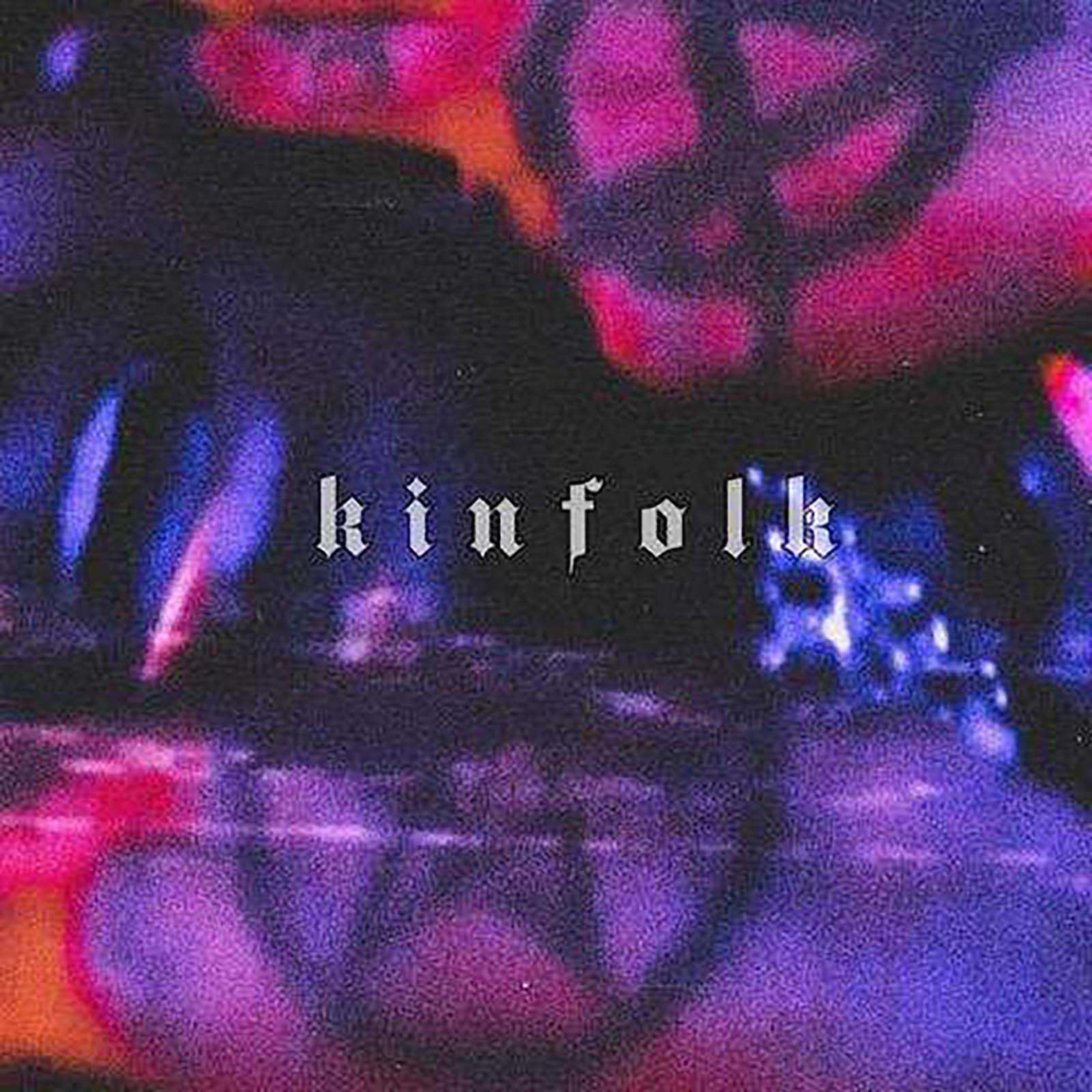 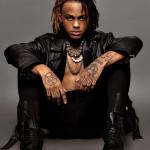 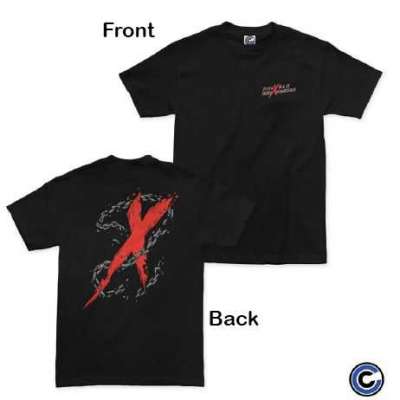 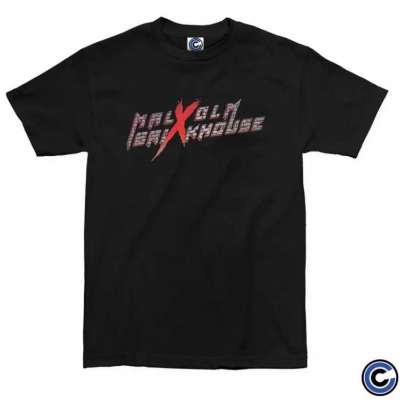 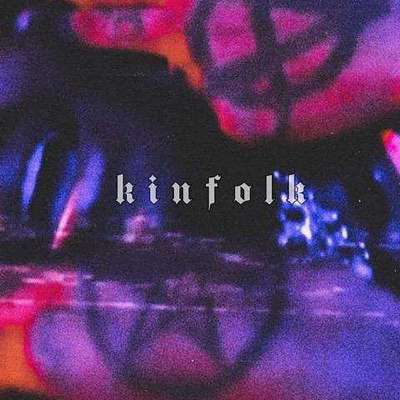 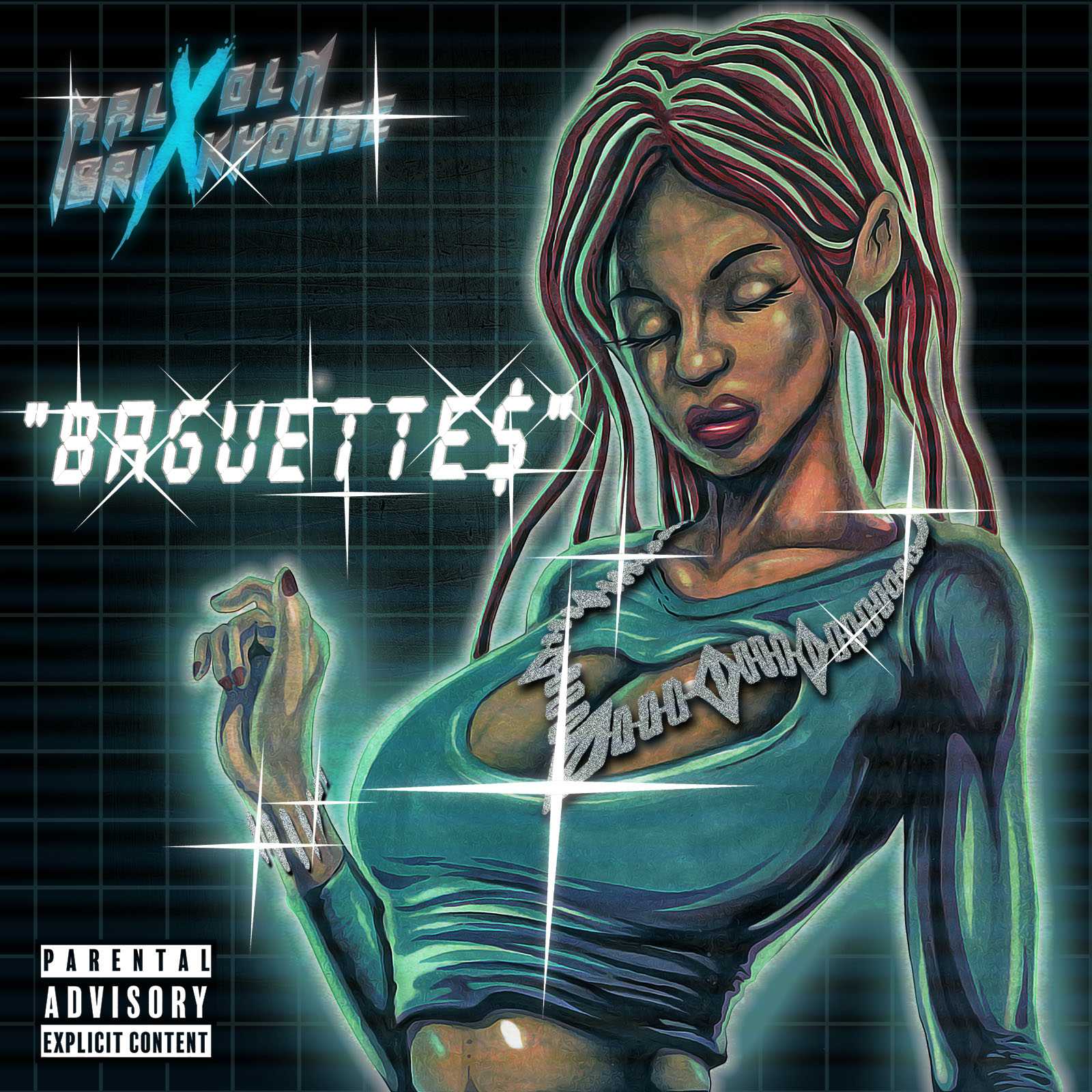 Malxolm Brixkhouse (Née Malcolm Brickhouse) has emerged from his early work with childhood band, the internet sensations, Unlocking The Truth in order to craft a truly one of a kind project. Even as Unlocking The Truth dissolved and his musical compeers delved into new hobbies and careers, Malxolm Brixkhouse started plotting his musical future. Inspired by the state of young people today, he seeks to document the struggles teens face as they find their way in the world. His music is intended as a soundtrack for the eternal struggle of youth.

Now, Malxolm Brixkhouse is intent on crafting a whole new wave of music, a new era of rock and metal that owes just as much to Lil Uzi Vert and Trippie Redd as it does to Linkin Park and Disturbed. The ever productive Brixkhouse now just seeks to create as much music as possible with an aggressive release schedule mapped out that will see him consistently dropping material for months to come. Though he has certainly been fueled by past success, his work here is a far cry from that of Unlocking The Truth – now bringing in heavy hip hop influences and hinting at bold sonic futures for his career to eventually take on.

As he builds his new band, Malxolm Brixkhouse is nearly ready to take his show on the road. With multiple singles in the pipeline, as well as an album in the works, Brixkhouse is gearing up to conquer the globe. Building on past success with endless ambition, his vision of the future of rock is poignant and clear. Make no mistake, this is the beginning of a revolution and Malxolm Brixkhouse is inviting you to join him on a quest to bring rock and metal, in an evolved form, right back to the fore of popular music. 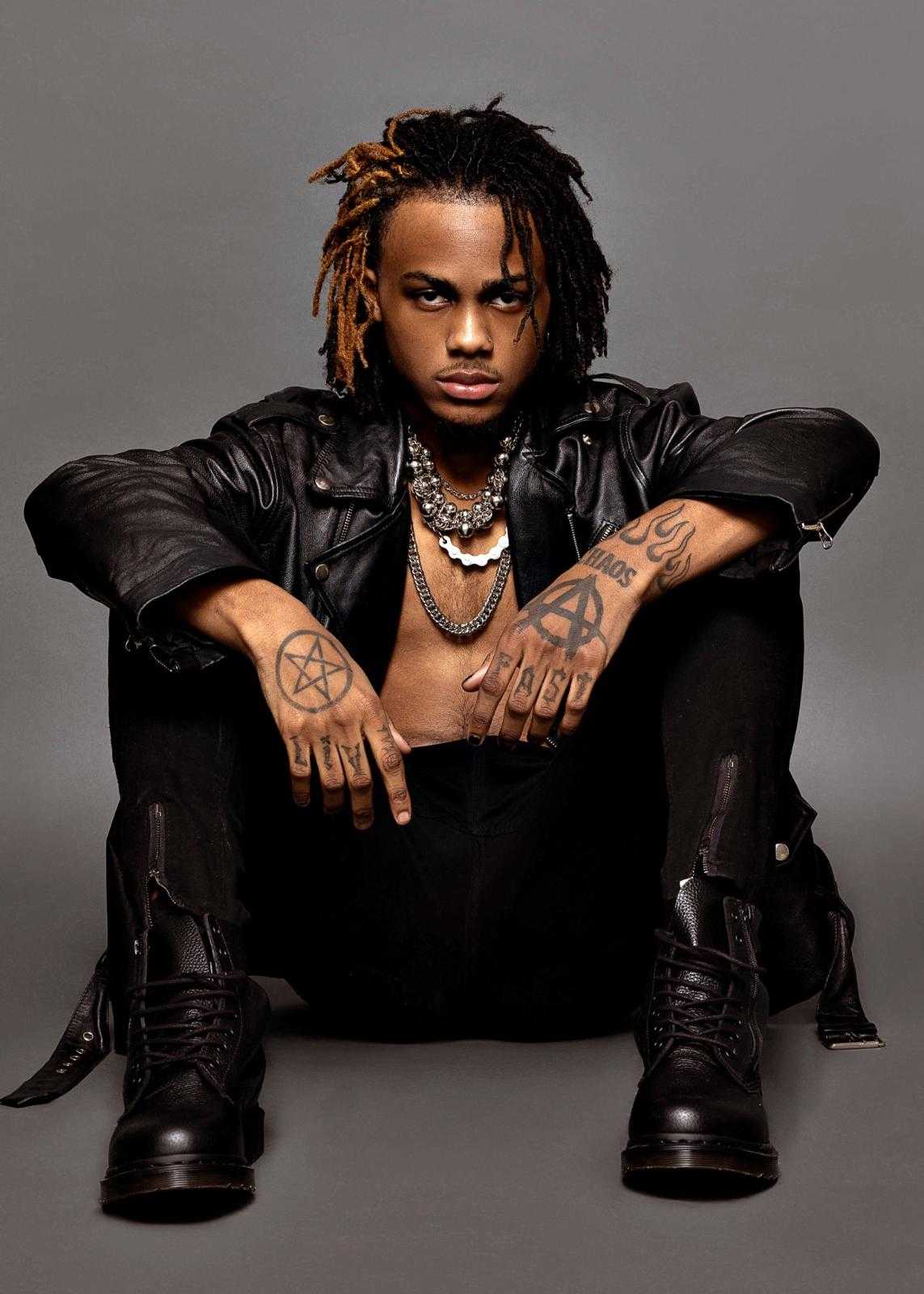