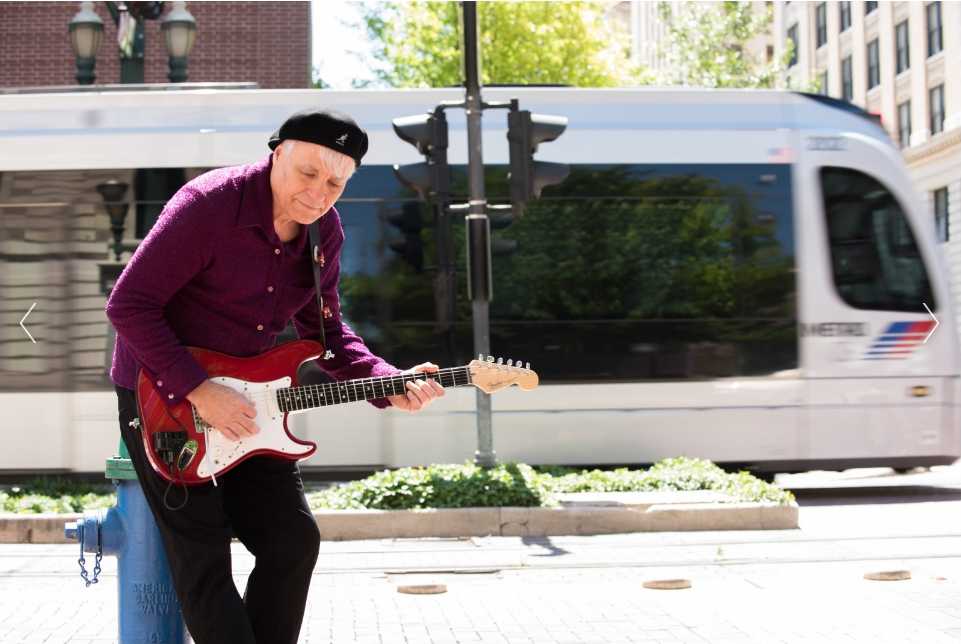 You can also find me and all my music here: https://larrymorrow.net/

Home page of larrymorrow.net, an other / not classifiable group from Houston, TX. Singer/Songwriter: All original music in a variety of styles. Carribean and roots music. Very danceable and entertaining for the listener.
Like
Comment
Share

Larry Morrow added new photos to Around The Gulf 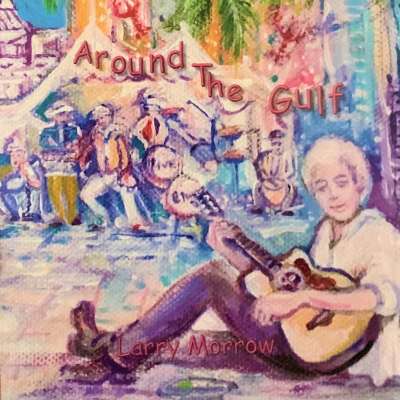 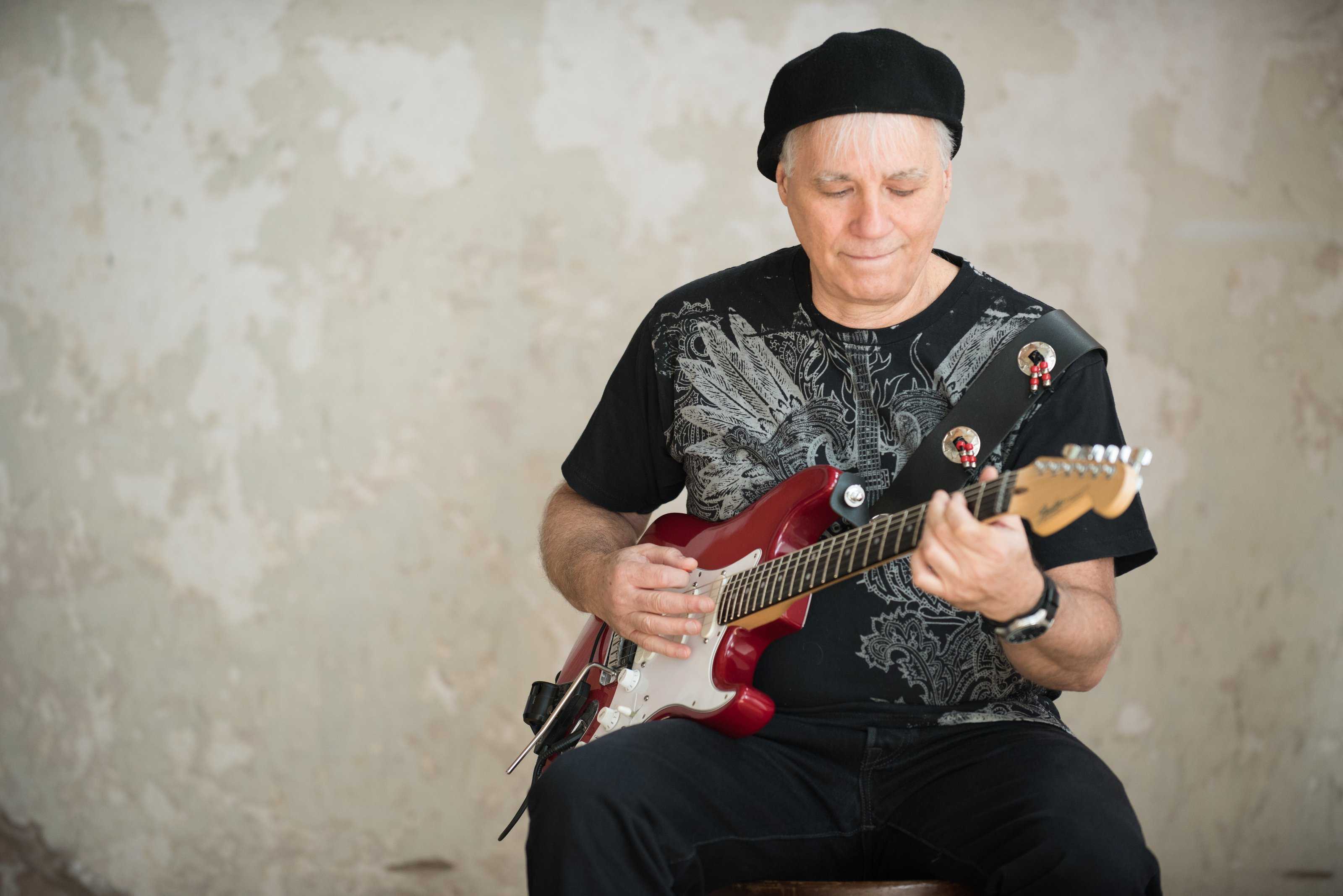 Larry Morrow is a native-born singer, songwriter and musician from Houston Texas. Inspired by the Beatles, Eric Clapton, Muddy Waters, and Jimi Hendrix. and by the age of 15 Larry was already a young aspiring musician and songwriter. Today Larry is an accomplished artist who's music has the following of fans young and old alike. Larry's unique tropical blend of roots and blues has been described as delightful, inspiring and upbeat.

Engaging in live performances for over 25 years, Larry has toured 14 States and 7 Countries playing his variety of styles, Rhythm & Blues, Rock `n Roll, Reggae and Caribbean. The variety he offers is as diverse as his audiences and the establishments where he has performed. His unique sounds of East meets West, Caribbean style, has been branded as "Island Fusion".

With roots in Texas rhythm and blues Larry's powerful homespun style will capture the attention of any live audience. Authentic style coupled with his songwriting abilities has earned Larry Morrow definitive success as an artist.