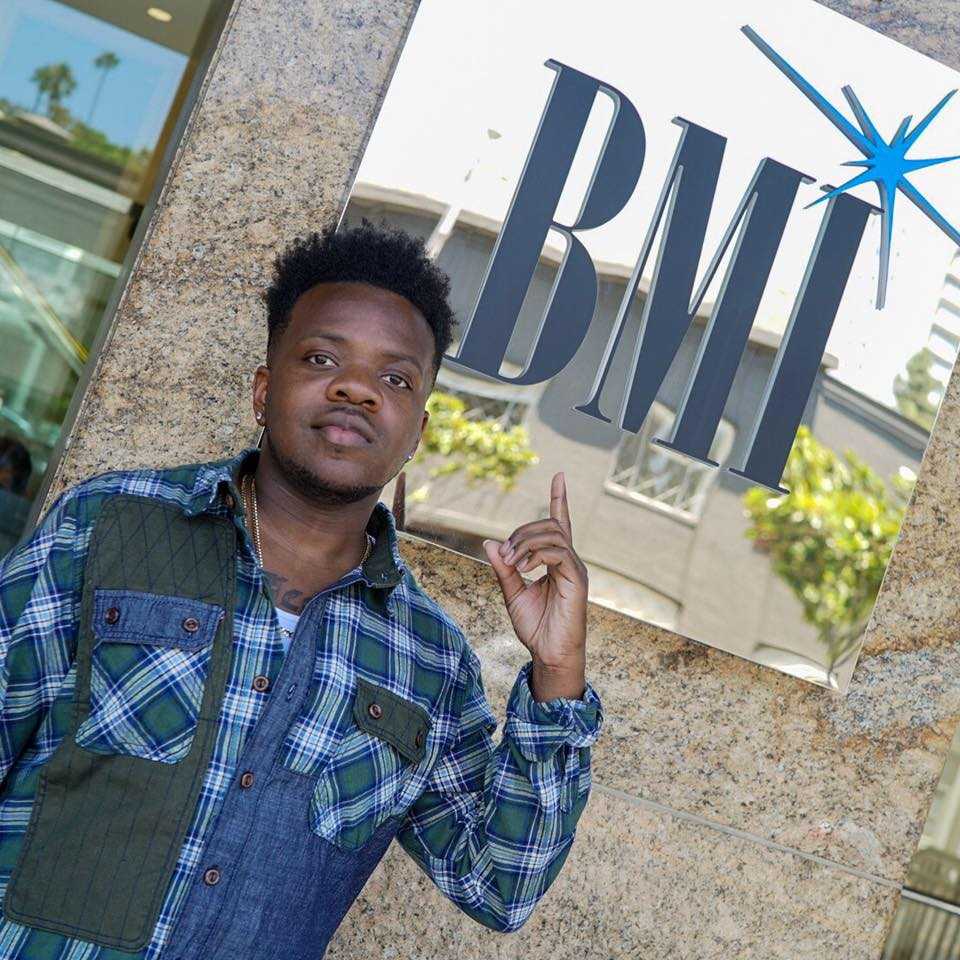 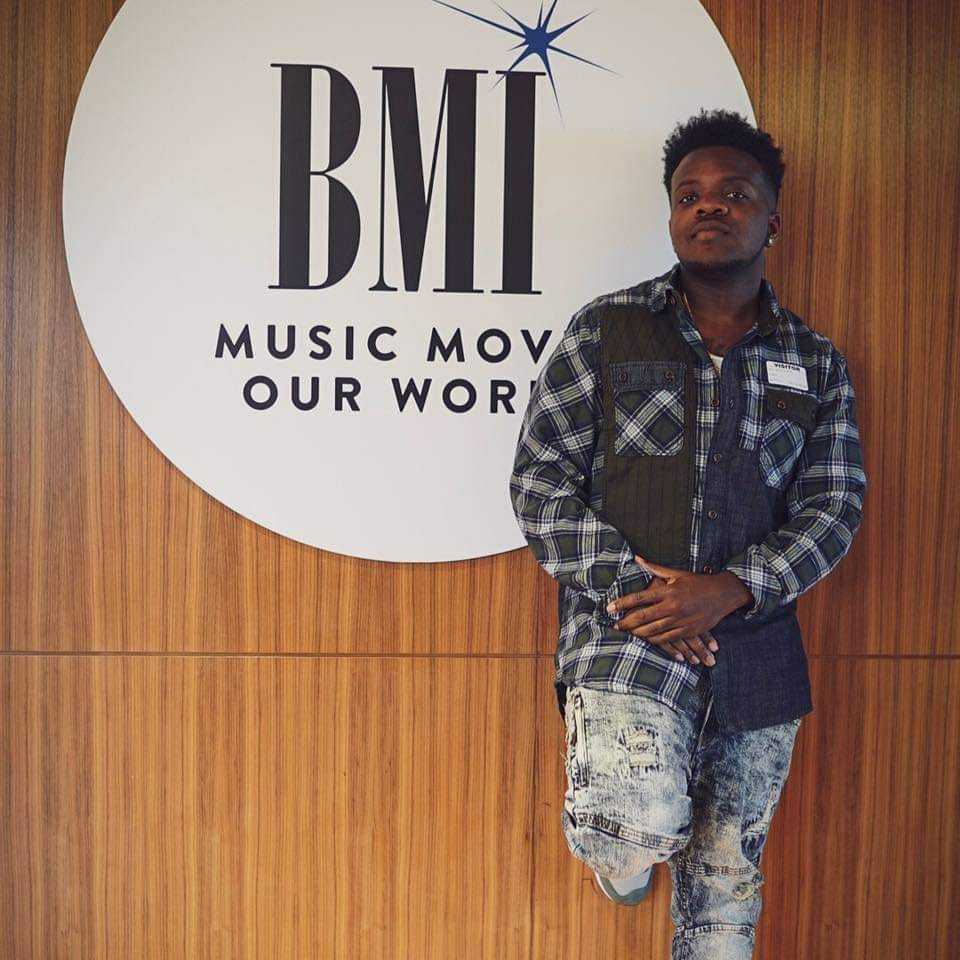 Posted on tiktok by my manger Keith Jackson aka JAX 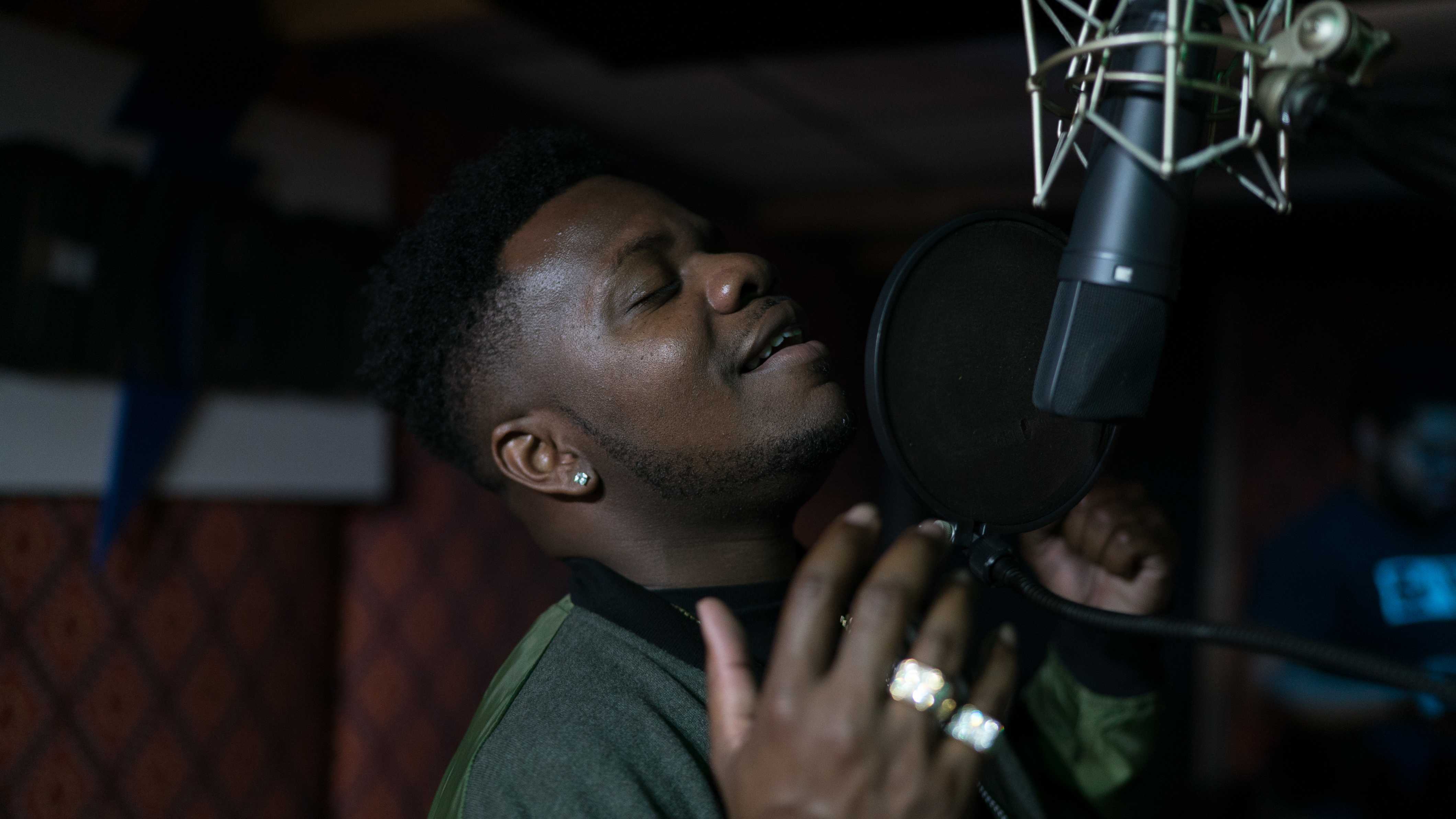