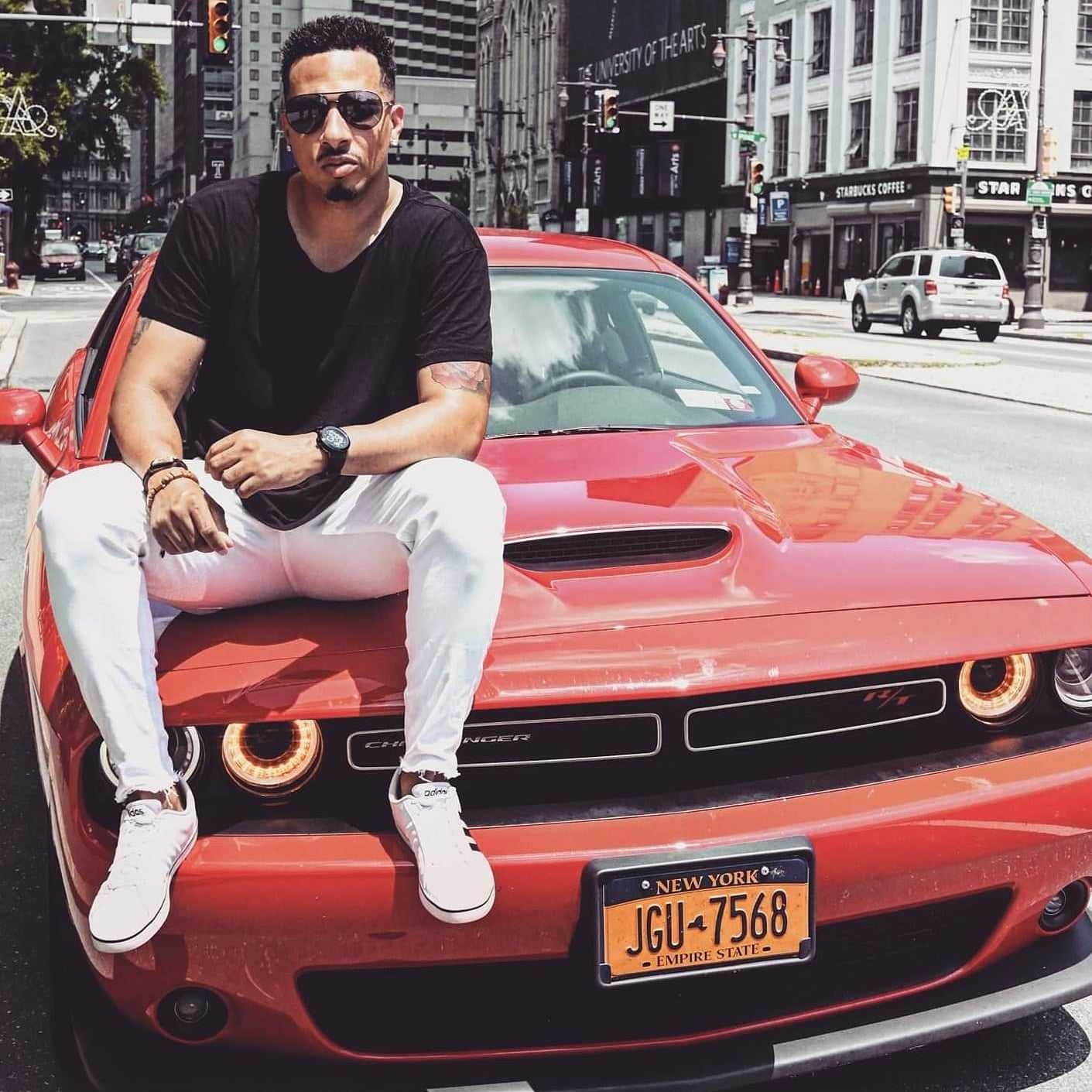 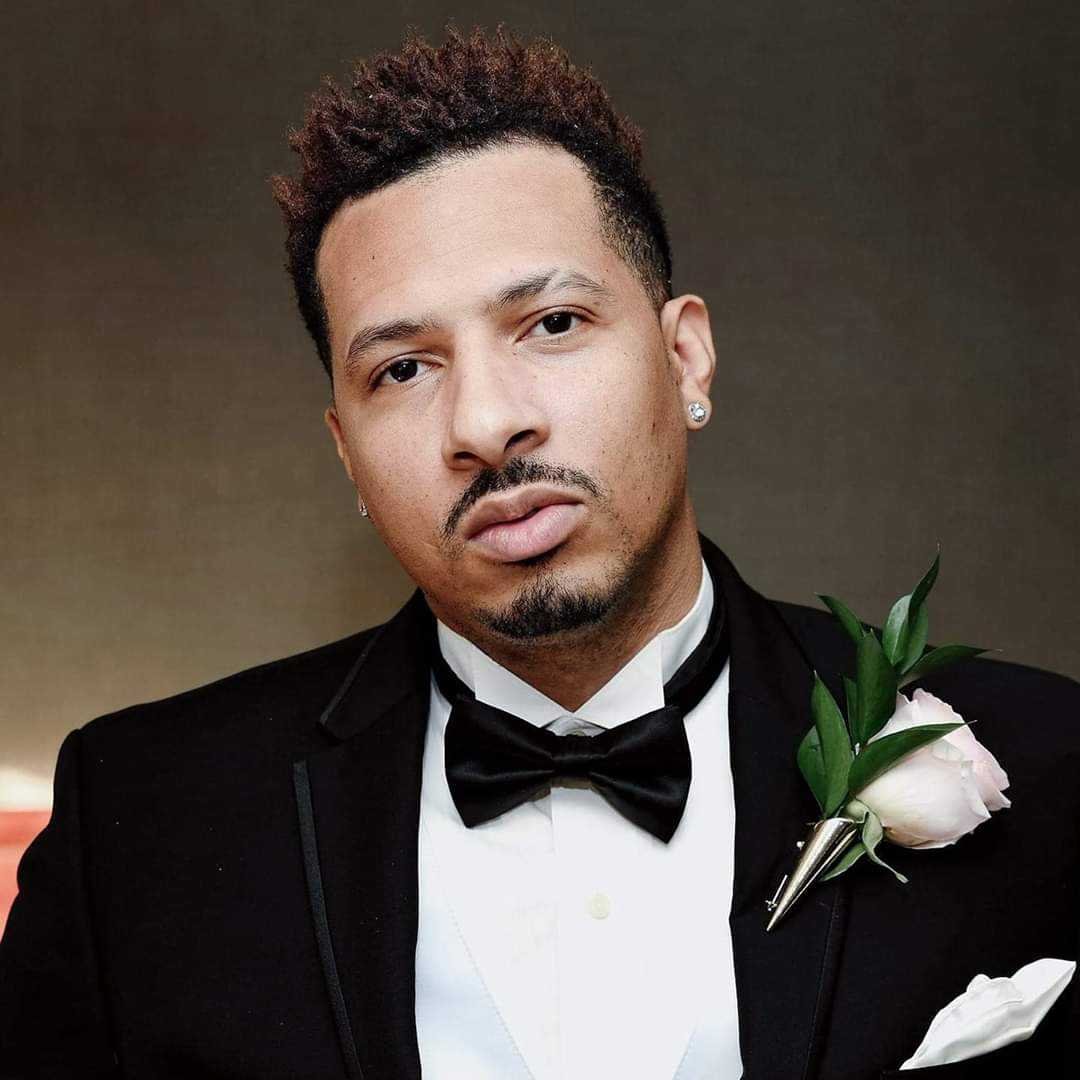 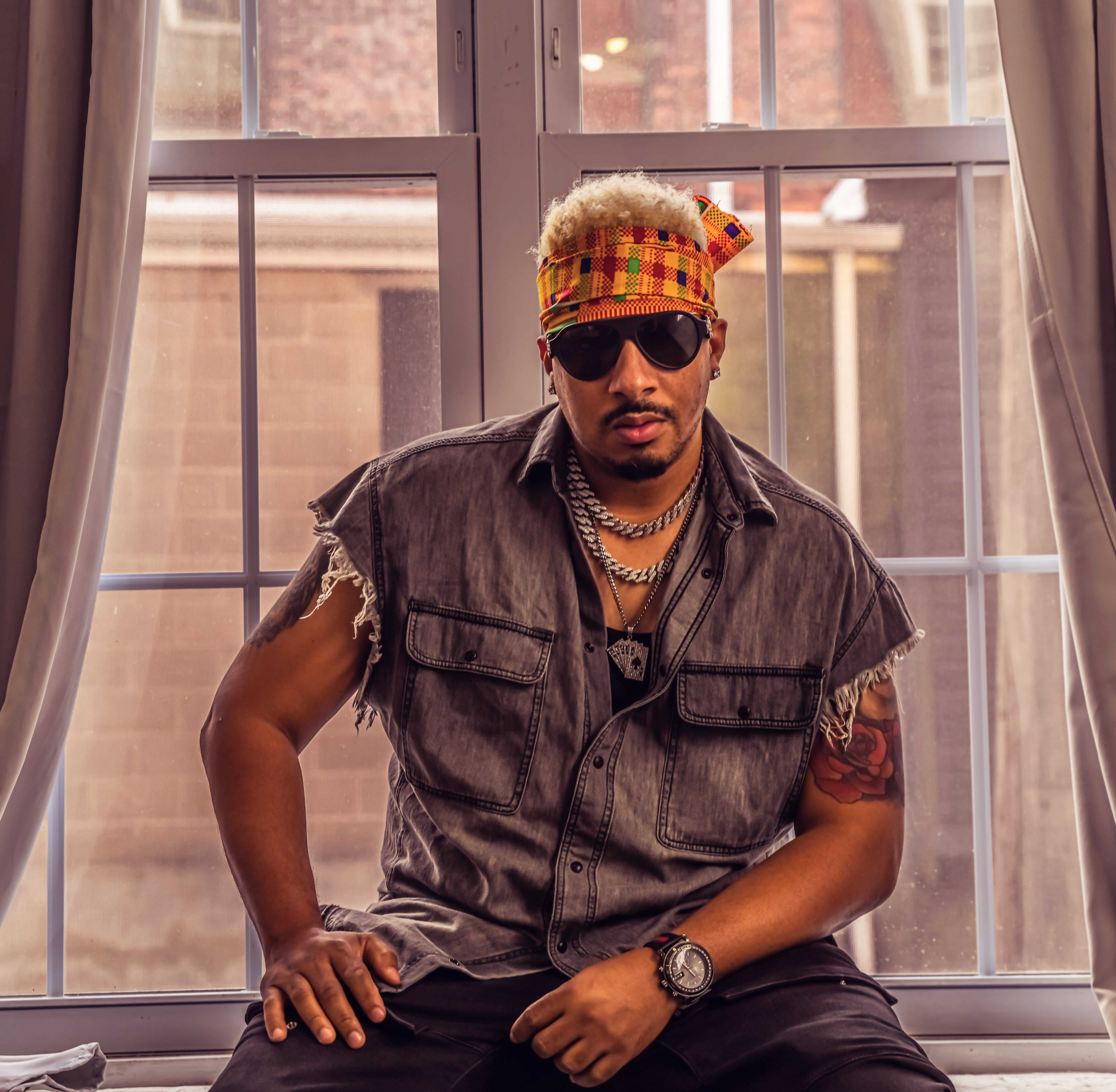 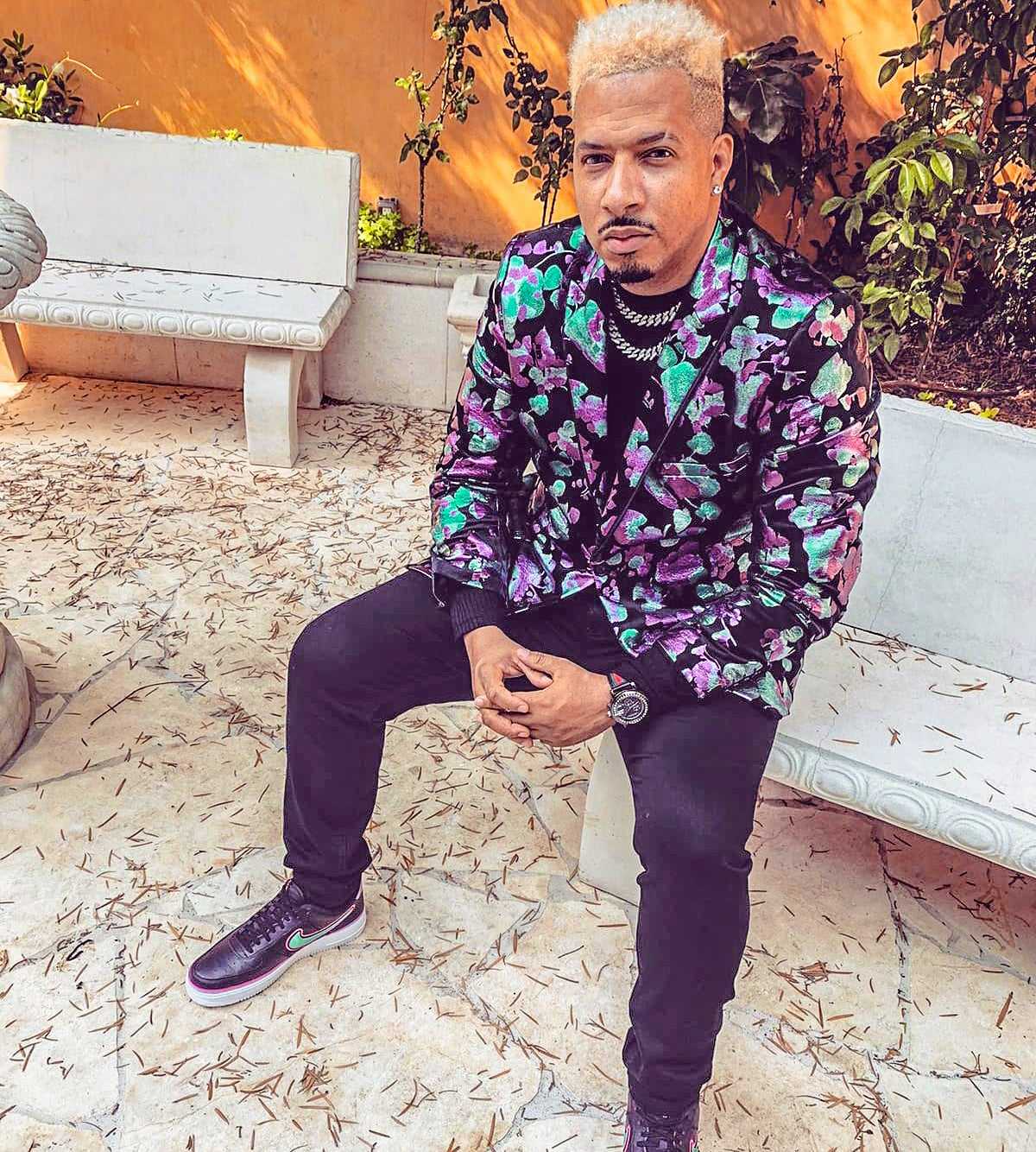 Efinxace "Fidel Bashir Hamoud, born March 27,1986" erupted from the midst of multiple cultures as a native Liberian gentleman of Lebanese descent. This captivating artist emerged in the music industry with his career as a rapper and songwriter for R&B the outfit, Suave, which was very successful after winning the hearts and ears of over 500,000 fans. They created an obsession by their fans after they became addicted when saw them perform live and listened to their hits on the radio. Efinxace launched his solo career in 2009. He stepped into the limelight with his debut single "Dj Play My Song" in 2010. The single made its presence into popular club playlists and radio charts across Africa, Asia, and Europe. Its popularity opened doors to countless opportunities and publishing deals that made companies thirsty for Efinxace's talent. New singles soon followed exposing his spellbinding talent as a songwriter. Efinxace writes music that exposes his experience about personal, heartfelt situations with a particular focus on his life and relationships.
Efinxace brought his music career to another level by teaming up with Asia based R&B artist, Woren Webbe, releasing the singles "What About Us" and "Beautiful". The singles exploded on the internet and secured awards and amazing reception throughout the world transcending the boundaries of his local scene. During that time, many successful tracks and collaborations on an international level boosted his profile and introduced him as a world renowned artist even further. Efinxace is said to always approach every single step in his career, life, and relationships with the most profound passion, dedication, and intelligence that captures the hearts and minds of his target audience.
His attitude as a singer is a great reflection of the times in which we currently live. We are part of a world whose cultural landscape cannot be divided into small individualized groups. We travel, we exchange ideas, opinions, hopes and dreams. This is exactly the same concept that is reflected in his music. Efinxace's eclectic career, filled with multitudes of international collaborations, and a diverse cultural background is a great example of this unique cultural melting pot that has effected our daily life constantly -- from the way we buy groceries at the supermarket to the music we listen to and enjoy each day. Embracing this spirit, Efinxace refuses to get stuck in a box when it comes to his musical output and explores genres as diverse as Hip-Hop, R&B, Soul, Pop, Rock, or even EDM, house and electro. The sky is barely the limit. He is known and respected by his template for life: Without darkness...there can be no light !
To explore the opportunities presented to him from such talent, in an act of adventure and faith, Efinxace moved to the USA after touring Asia and Europe to pursue greatness in his musical career. He then worked on his Debut US Single, "Excuses", recorded at one of Atlanta's top studios, Hot Beat Records. "Excuses" was released as a single on August 1st, 2015. The video was shot in Los Angeles. It premiered on numerous popular television networks and was distributed via online music stores across the globe. The artist has currently in studio working on debut album "Pandora's Box" which is said to be released in early 2021.