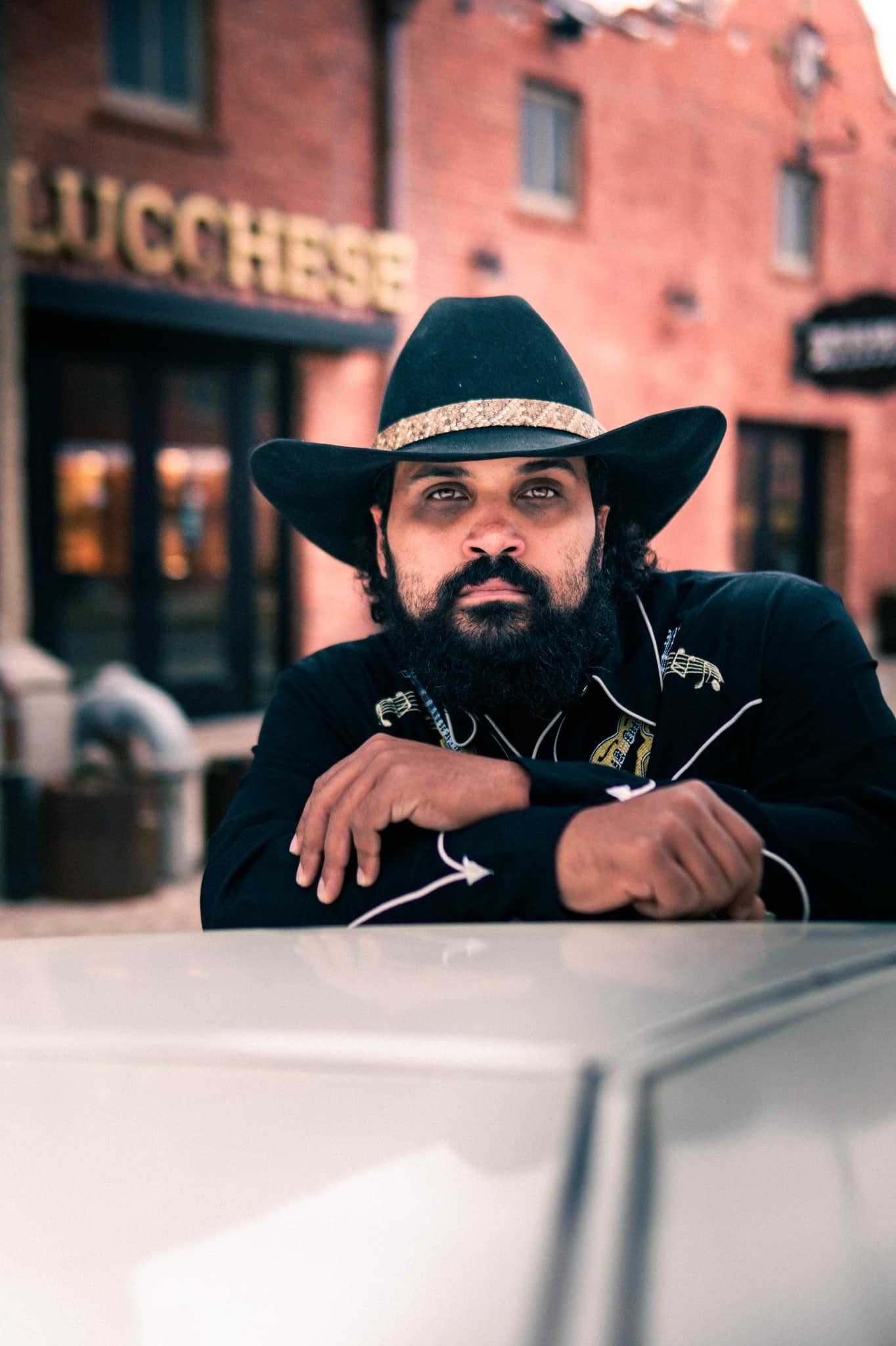 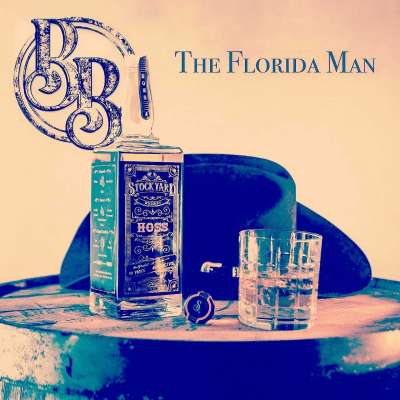 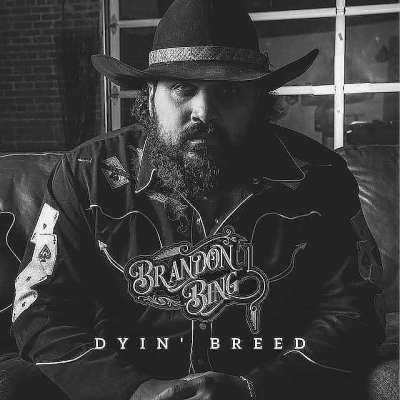 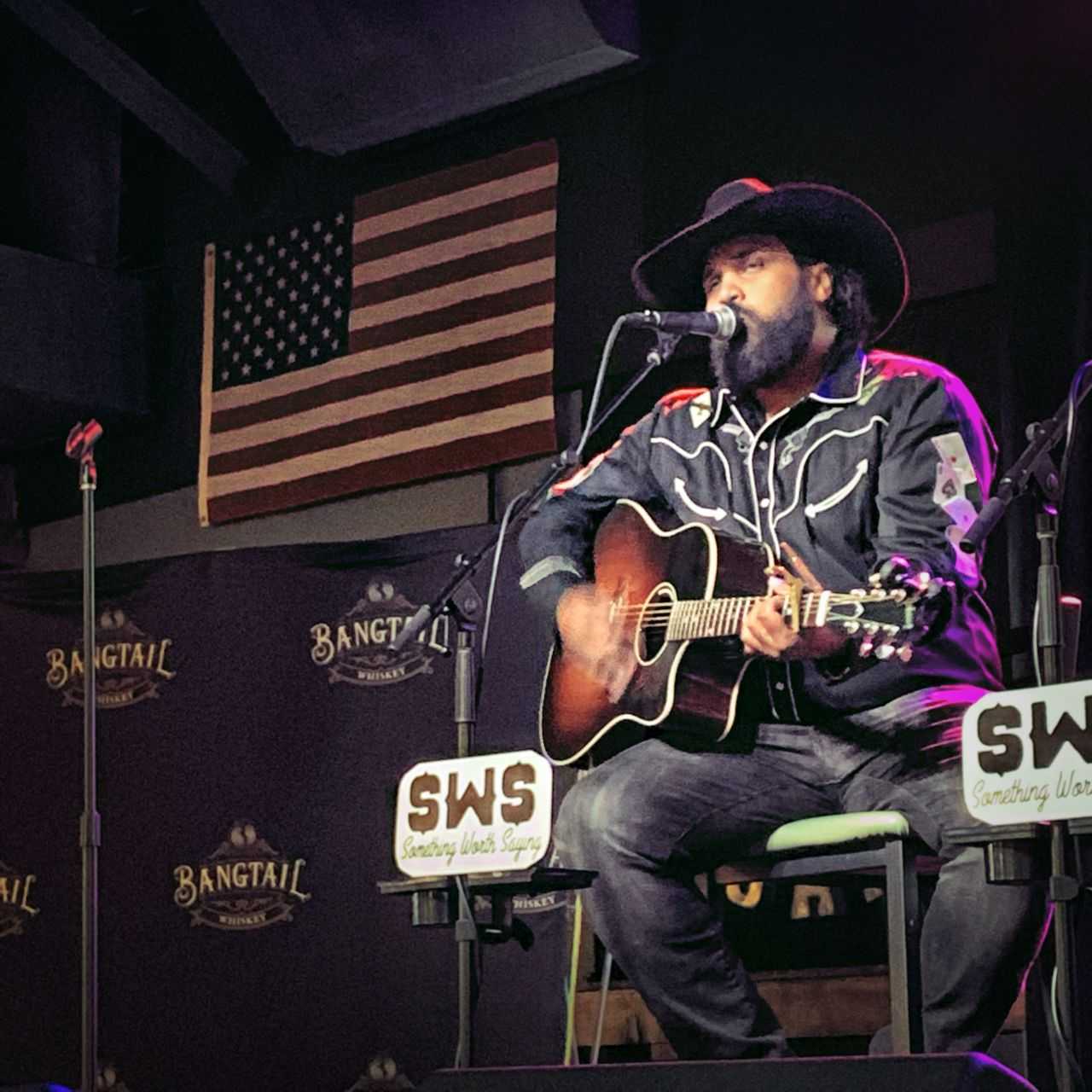 Hailing from Port Orange, Florida, Brandon Bing brings a gritty, unique voice to traditional country music that makes him stand out from the rest. Brandon writes true, inspiring stories turning them into songs that his loyal following finds relatable as a songwriter. His first EP, ‘The Florida Man’ released in 2020, launched Brandon into the country music scene. Brandon’s most recent EP ‘Dyin’ Breed’ released in 2021, is filled with vulnerable and rowdy songs that every crowd sings along to. Brandon’s most popular songs include “Back Porch” and “I’m American,” both surpassing 10K streams. Brandon has over 93K streams on Spotify and 27K views on YouTube.

Brandon is a serial entrepreneur and entertainment brand encompassing his music, a solar company, and a Whiskey Brand, Bangtail Whiskey. Brandon discovered his passion for country music while performing for the first time in Nashville during the CMA Fest. He has since performed at Ole Red, Orlando, FL, and Live Oak, Nashville, TN. With over 21K followers on Instagram, Brandon has made strong relationships with his rapidly growing fan base, #HossNation."