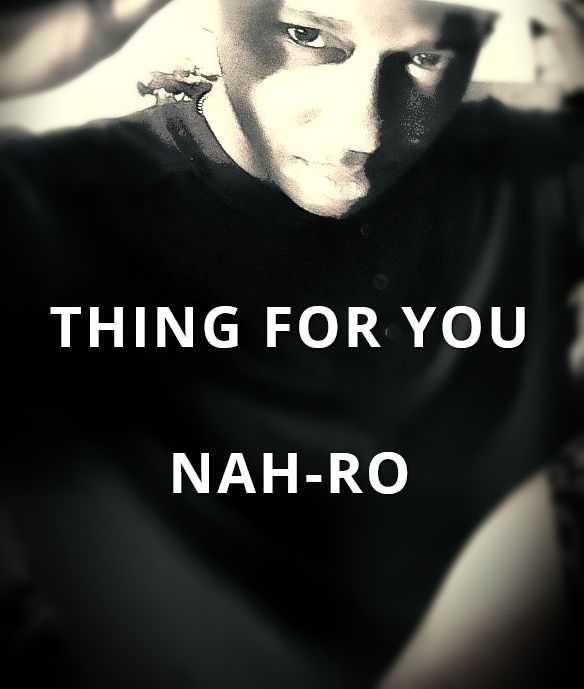 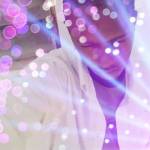 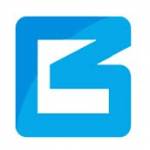 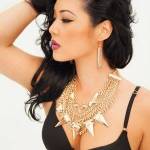 Nah-ro is from JamRock .
The first Performers/Entertainers nah-ro knew in his family was his grand father Edward of Manchester England ,And his father Vincent
nah-ro got expose to the theater/music as a youth performing in school plays he started the first street dance group in his community which consisted of his sister brother and his friend ricky.Nah-ro is a poetic Reggaeton/ RB/Hip Hop Artist from jam-rock, he started writing as a hobby at an early age, church,plays,local street plays and for underground street battles.his first official published writen work was (One little christmas tree) a comedy lyrical work produced by nashville song group.He started to focus on singing and recording in 2014 his first single release is called Papa was a rolling stone .He will periodically release other tracks throught 2017 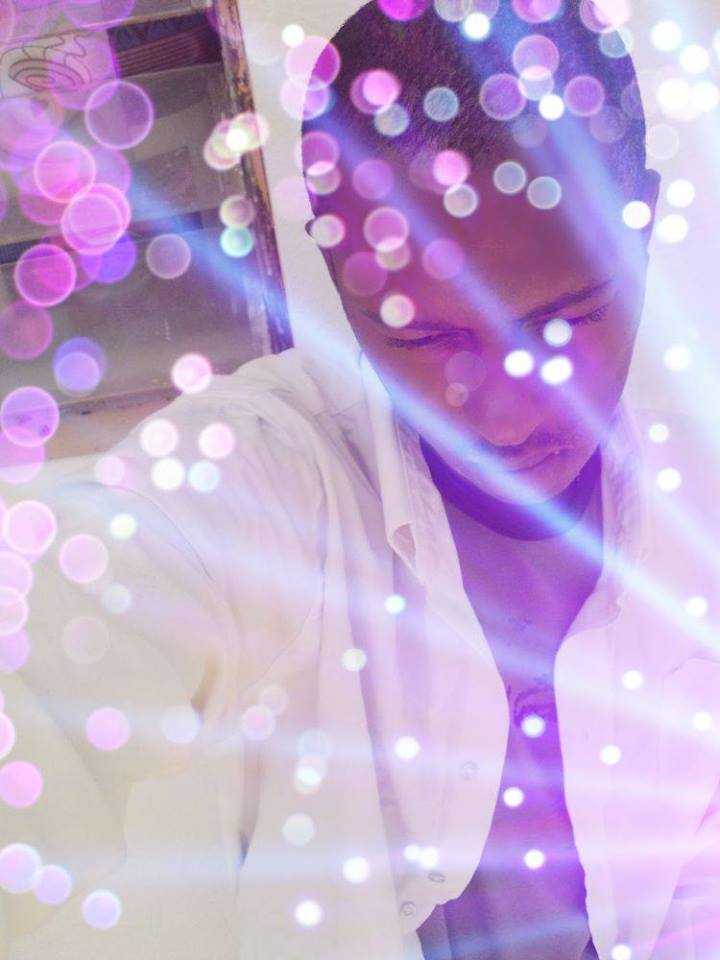