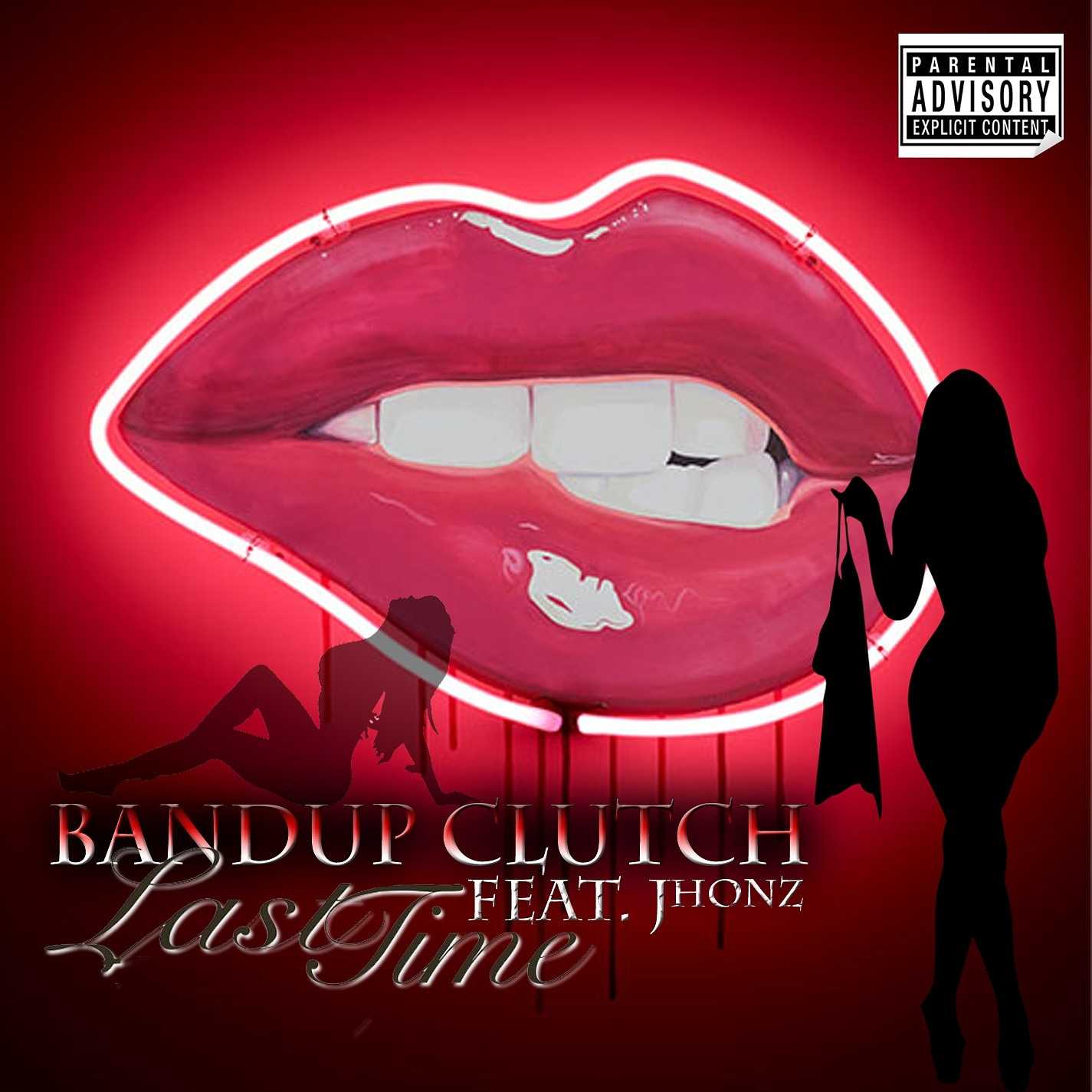 ??Here's a sexy song I wrote for the ladies tell me what you think... 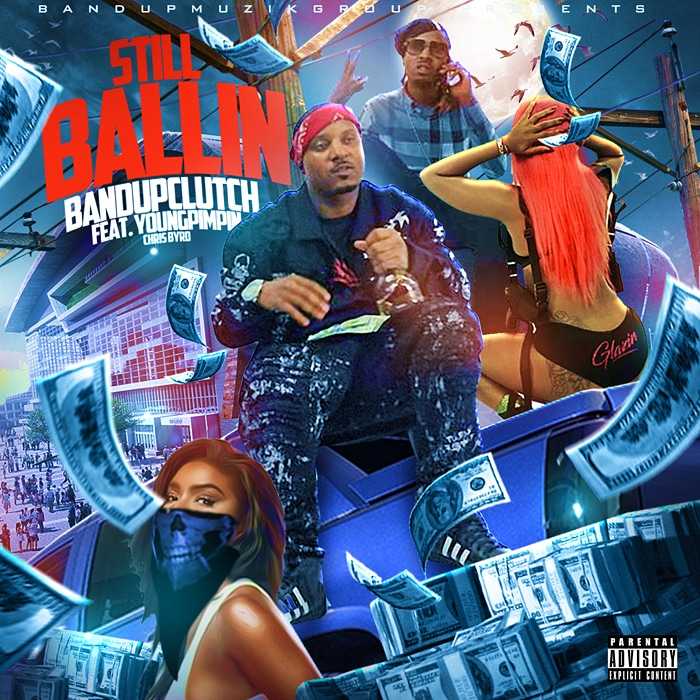 Vampire, an album by BandUpClutch on Spotify 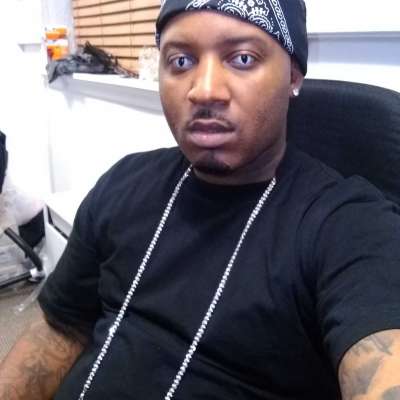 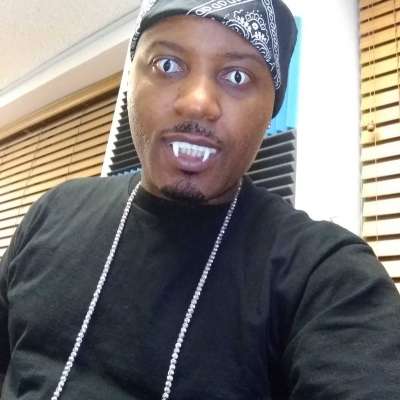 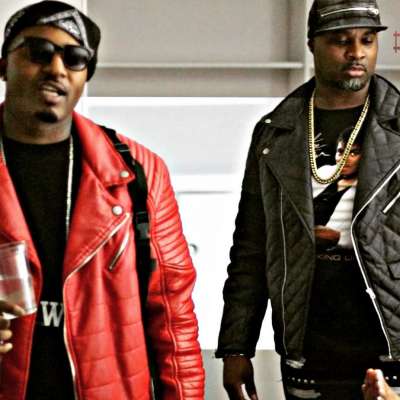 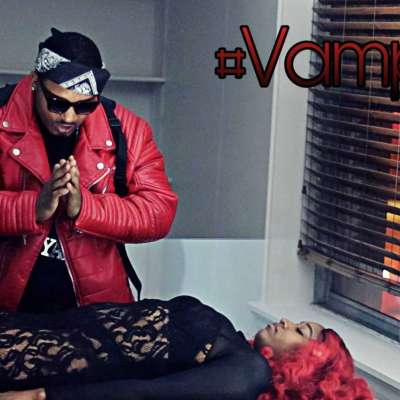 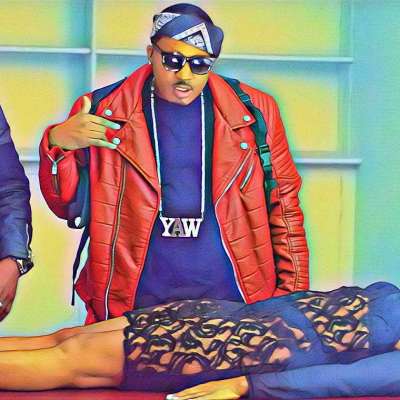 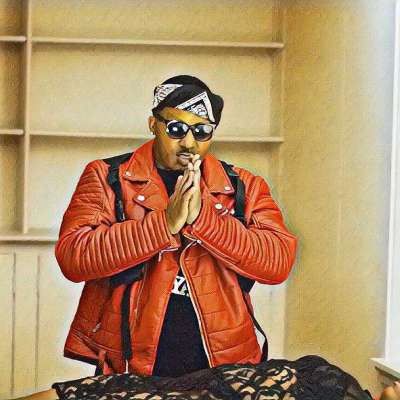 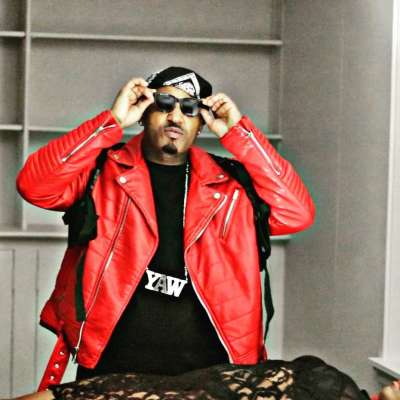 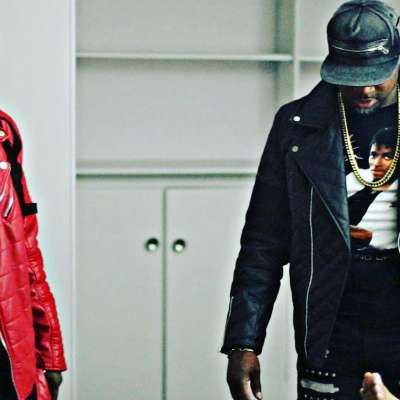 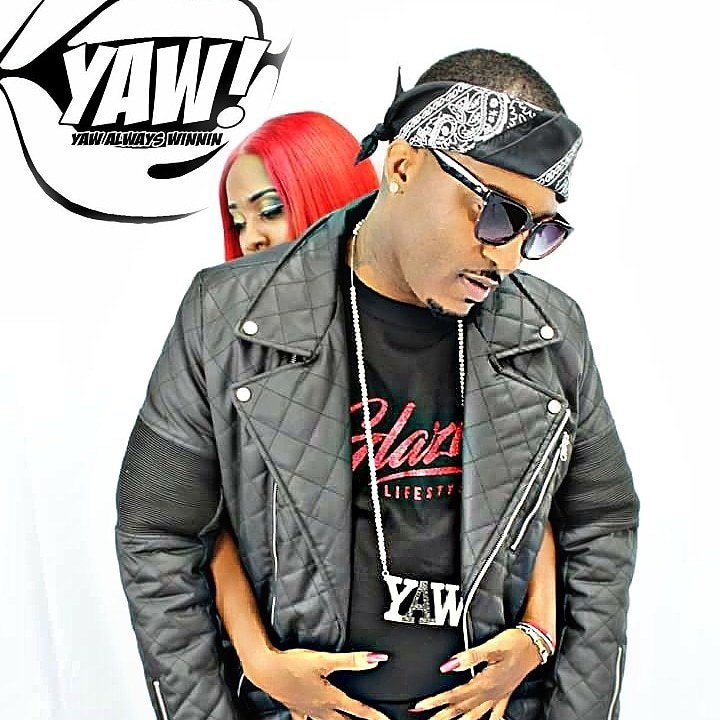 Born Marlon Scott aka “Band Up Clutch”, or “Clutch” who is a
Milwaukee native discovered a passion for music since he was a child.
Growing up and being inspired by a countless number of recording
artists in various music genres is what gave Clutch the fuel he needed
to remain hopeful to one day become a household name as an MC
and celebrated entertainer. Clutch, known for being the life of party
with a great sense of humor, talent and a smooth swag, chose to
pursue a career in music as a song writer, executive producer and Hip
Hop artist.
Clutch who began performing at local talent competitions, doing free
shows for non-profit organizations, which led him to offers for paid live
performances, increasing a new level of support and respect from
other aspiring artists. Clutch has stood as the proud champion in a
major local showcase called "One Shot" with H20magonline.com, this
helped Clutch be able to perform at larger shows with globally recognized recording artists which
includes: legendary Oscar Award winning group Three6Mafia, Twista, Motion, Freddie Gibbs, Ray
Rizzy, Ray Nitti, Core DJ L Boogie, WMSE 91.7 FM radio personality and Core DJ Craig McNeal
of the “Boogie Bang Gang radio show.
Today “Clutch” is not just an MC, he is also (CEO) of “Band Up Muzik Group”
and strengthening his stride and grind in the process, to not only become a
super star, but to be a positive factor in his community, by breaking new ground
through his artistic talents to help make his community a safer place to live and
raise a family in.
Clutch has agreed to be a National spokesperson for C.H.I.L.L. (Creating Hope
I Love Life) non-profit 501c3 foundation, and the new innovative “Safe Zone”
project designed to help provide residents living in high crime areas with the
tools needed to better police themselves.
As a person of action “Clutch’ is also donating a portion of proceeds from music downloads from
musical projects, including his Hot new single titled “Flex OnNem” Featuring another Milwaukee
native, as well as chart topping musical legend “Coo Coo Cal” along with “Young Meech”
produced by the infamous “Doc Holliday” and is scheduled for release in July, of 2017,
Creating a legacy for his family and giving back is very important to Clutch, who is on his way to
becoming a musical icon with the blessings and support from his family, friends and loyal fans!
“Your actions speak louder than your words” “Clutch” (YAW)!
Contact - For Interviews, Artist Bookings
D.A.M.G. Ent LLC
CEO / Artist Manager - Mr. Dante T.W. Chestnut Sr.
(414)-687-3940 – Atrudamg@gmail.com
Company Website - www.DAMGENT.com
follow me :
@4clutch
soundclick/getitboiclutch
mr.12&18.com 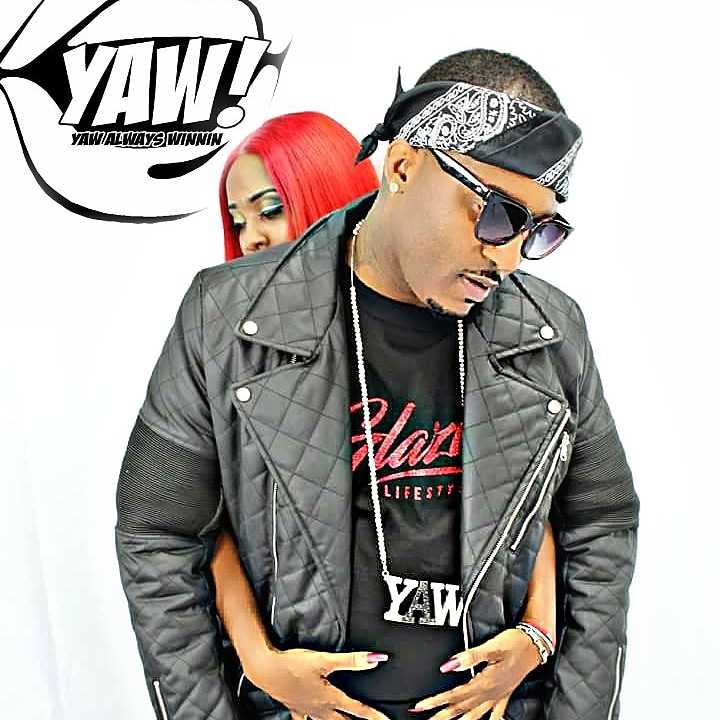