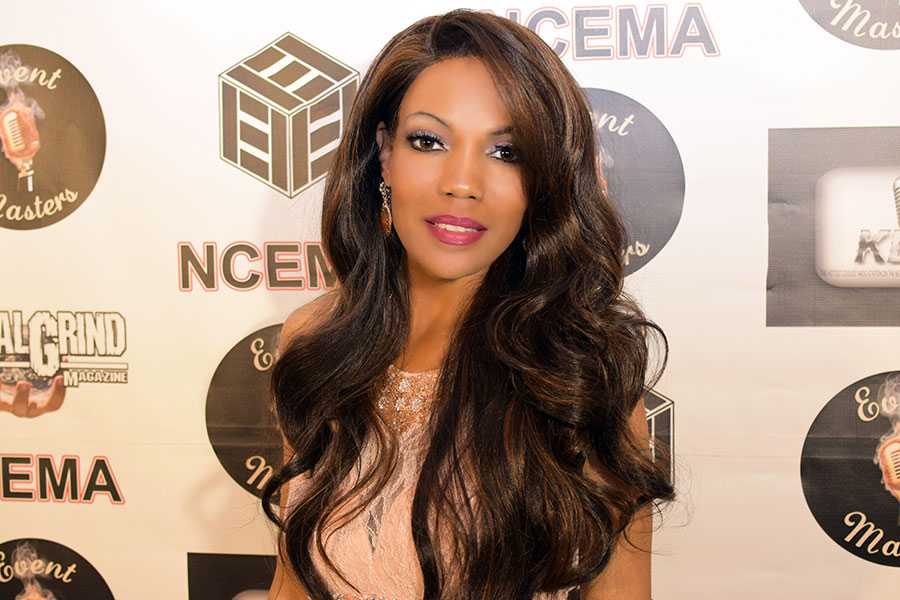 Watch my live performance video at the Oak Park Festival in Sacramento CA performing my new hit single 'Your Love" with over 16 million streams on SoundCloud, and performing my single, I Got Eyes For You, off my "Im Who I Am" album. https://www.youtube.com/watch?v=fdG_qk0KiaA

Watch my new world premier video, I Know That You Can! Comment, and share! This song that I wrote is to inspirer you! https://www.youtube.com/watch?v=Lf0-Us9JkYw

It's now 2018 and the First annual Atlas Elite Entertainment Music award submission is now open for all artists from around to the world... to submit your music, go to www.atlaseliteentertainment.com and click on the award show at top right corner, than click on menu and scroll down to submit your MP3. Isn't it time to get rewarded for your hard work in the music business? submit now. From the Atlas Elite Entertainment Team. 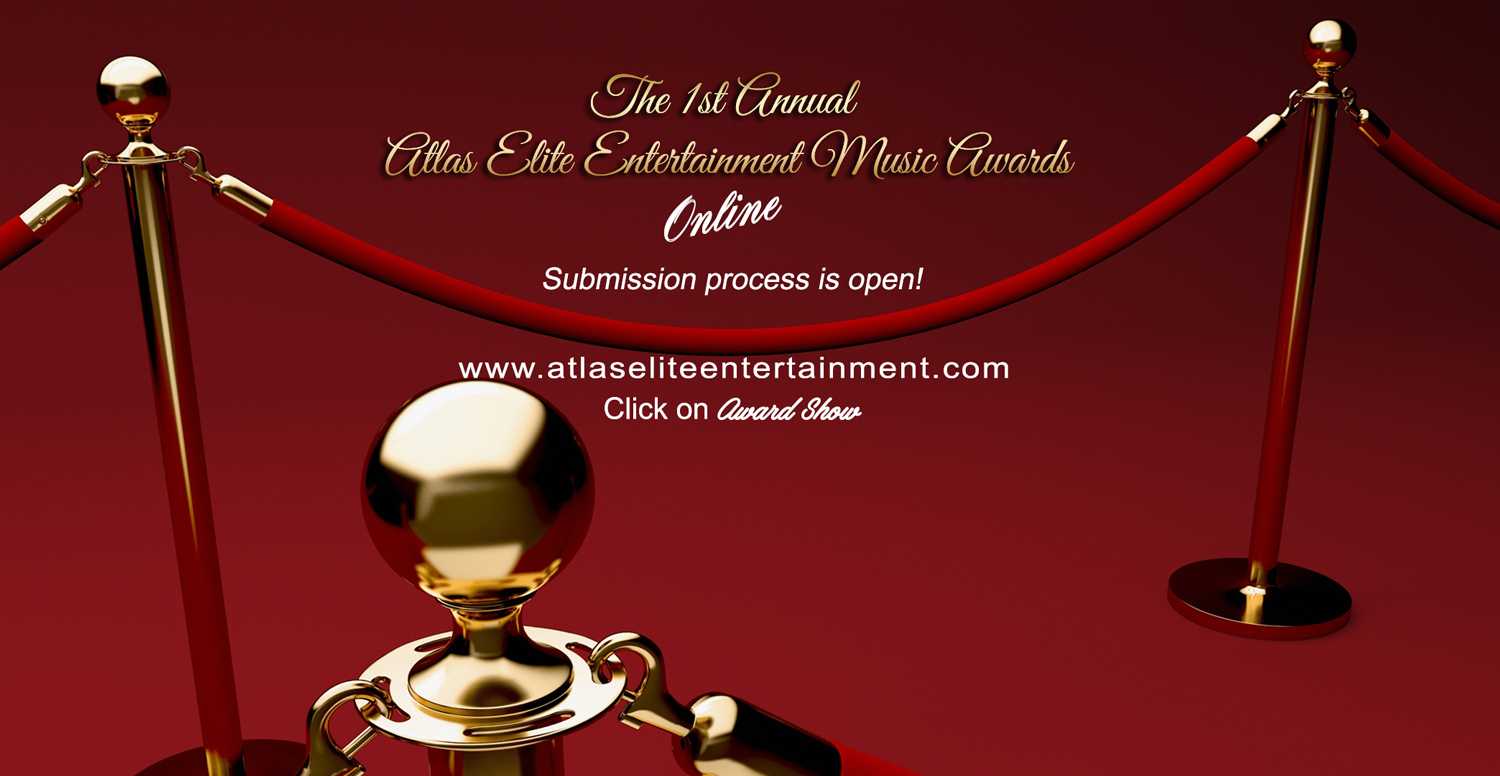 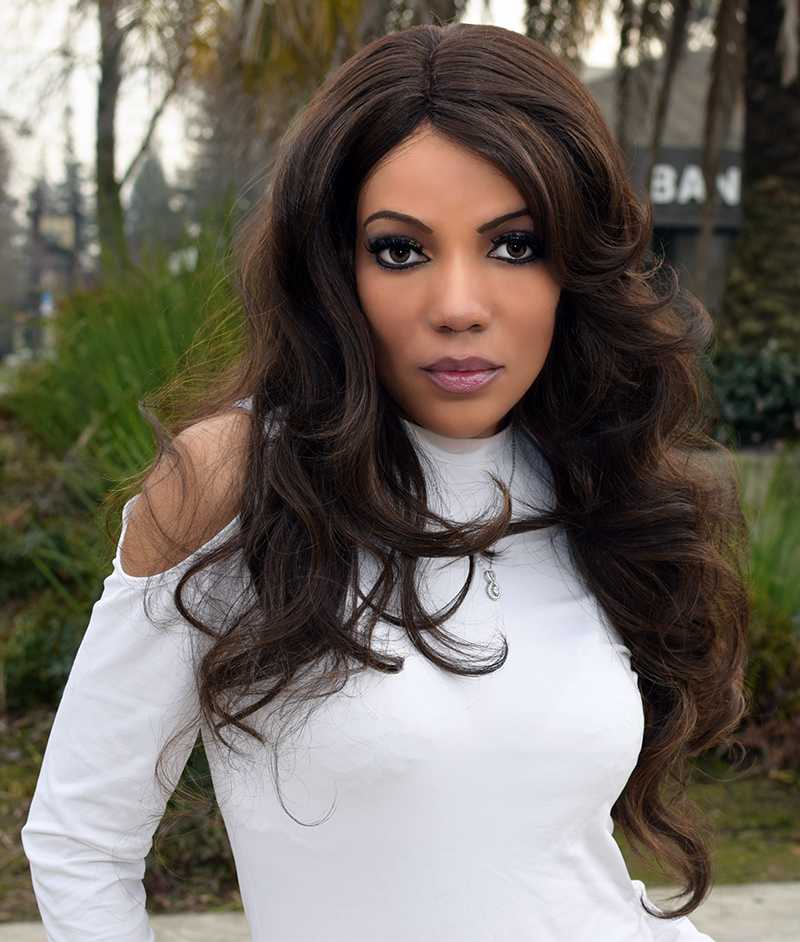