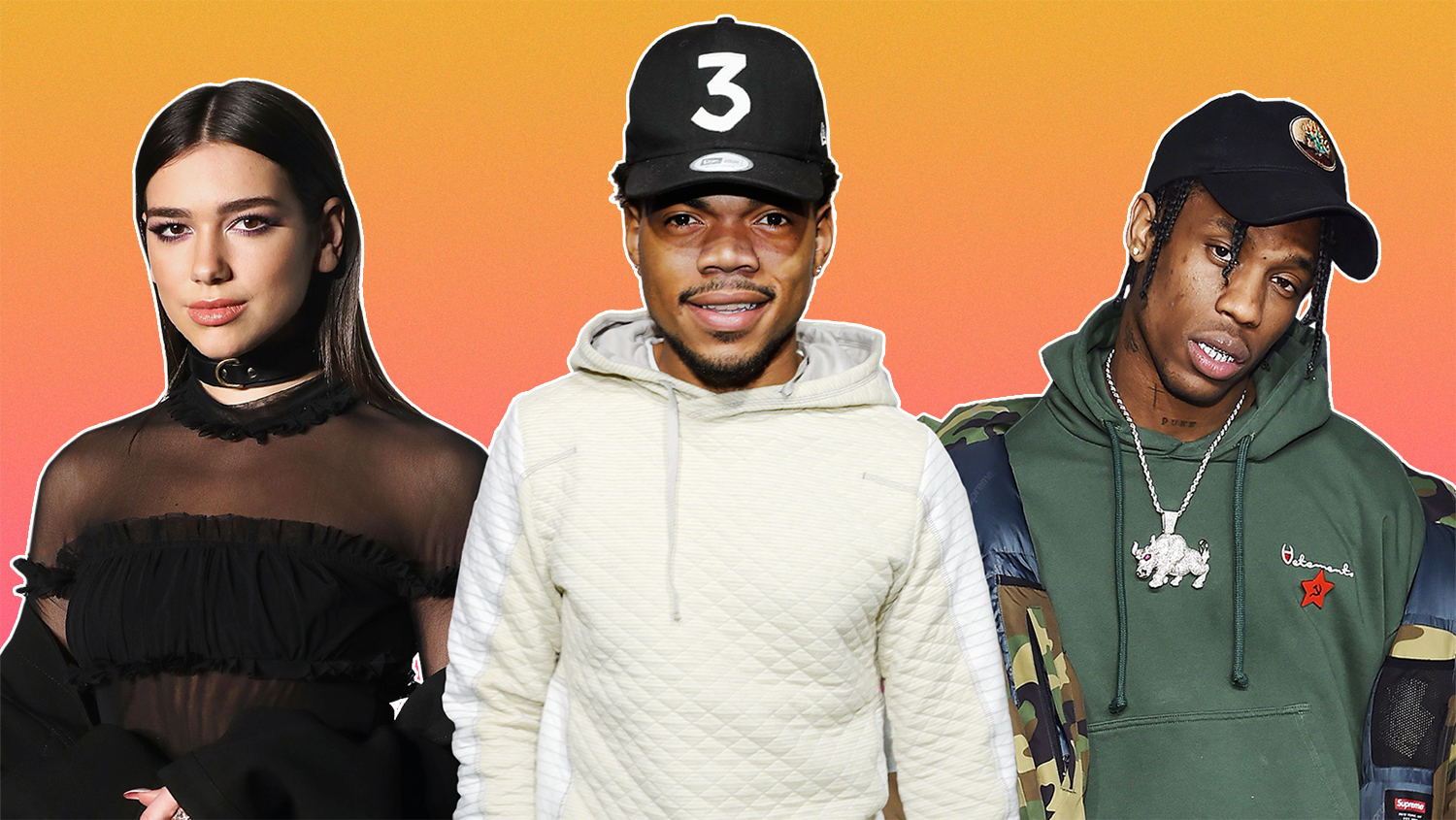 Festival Season 2017: A Cross-Referenced Guide to the Artists Playing Multiple Fests This Year

In an effort to help out with the onslaught of recent festival overlap, we at Billboard have made a guide cross-referencing the artists appearing on more than one of the seven major festival lineups announced this year.
Like Dislike
Comment
Share 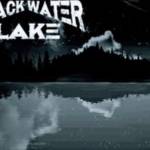 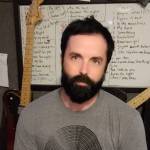 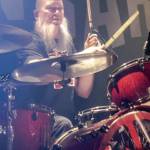 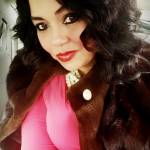