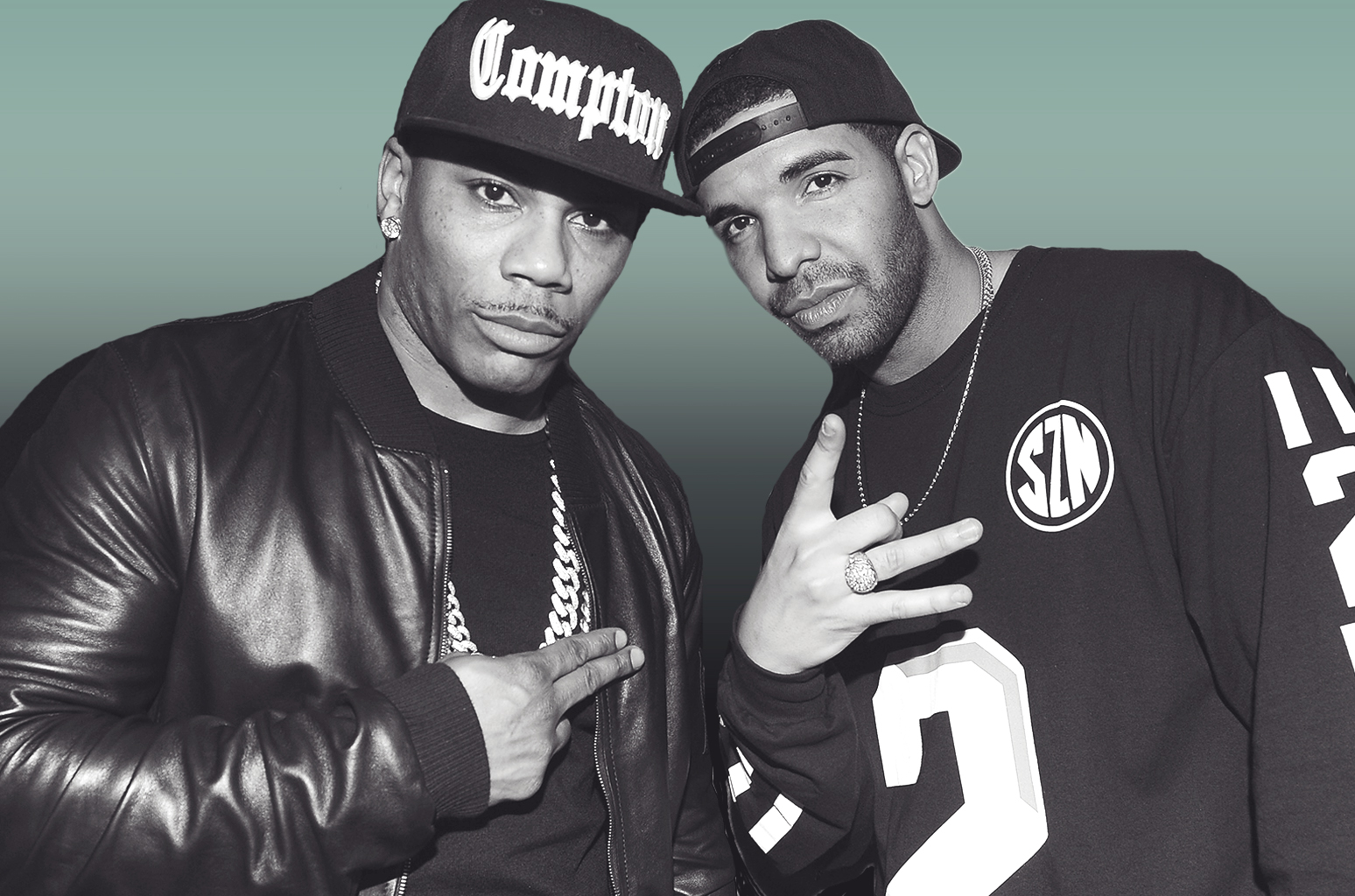 Nelly vs. Drake: The Numbers Behind the Internet's Latest Debate | Billboard

Earlier this week, a debate emerged on Twitter (as they are wont to do, seemingly from the ether) about who was bigger: Nelly, hip-hop's enduring early aughts megastar, or Drake, the current king of the genre's radio (and, of course, stream
Like Dislike
Comment
Share 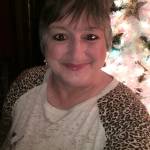 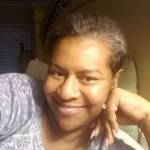 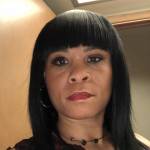 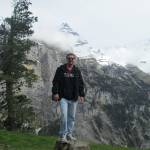