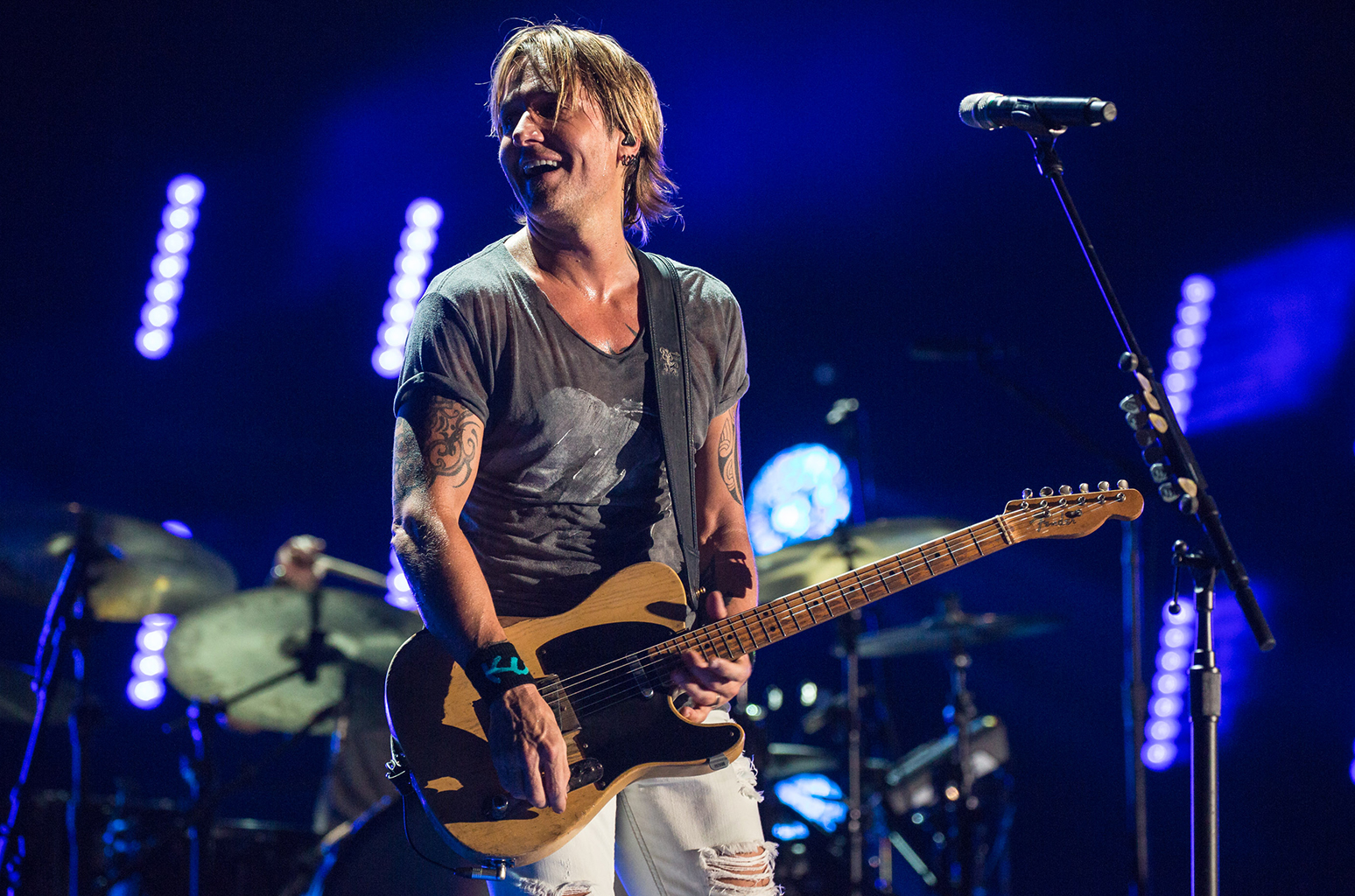 Keith Urban banks his 21st No. 1 on Billboard's Country Airplay chart (dated Jan. 14), as "Blue Ain't Your Color" climbs 2-1 in its 20th week, increasing by 18 percent to 44.8 million audience impressions in the week ending Jan. 1
Like Dislike
Comment
Share 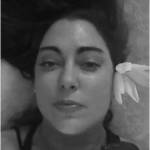 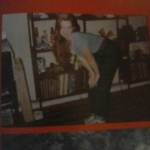 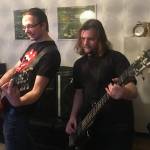 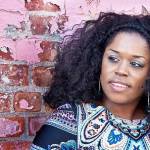 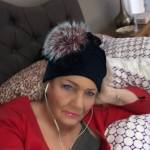