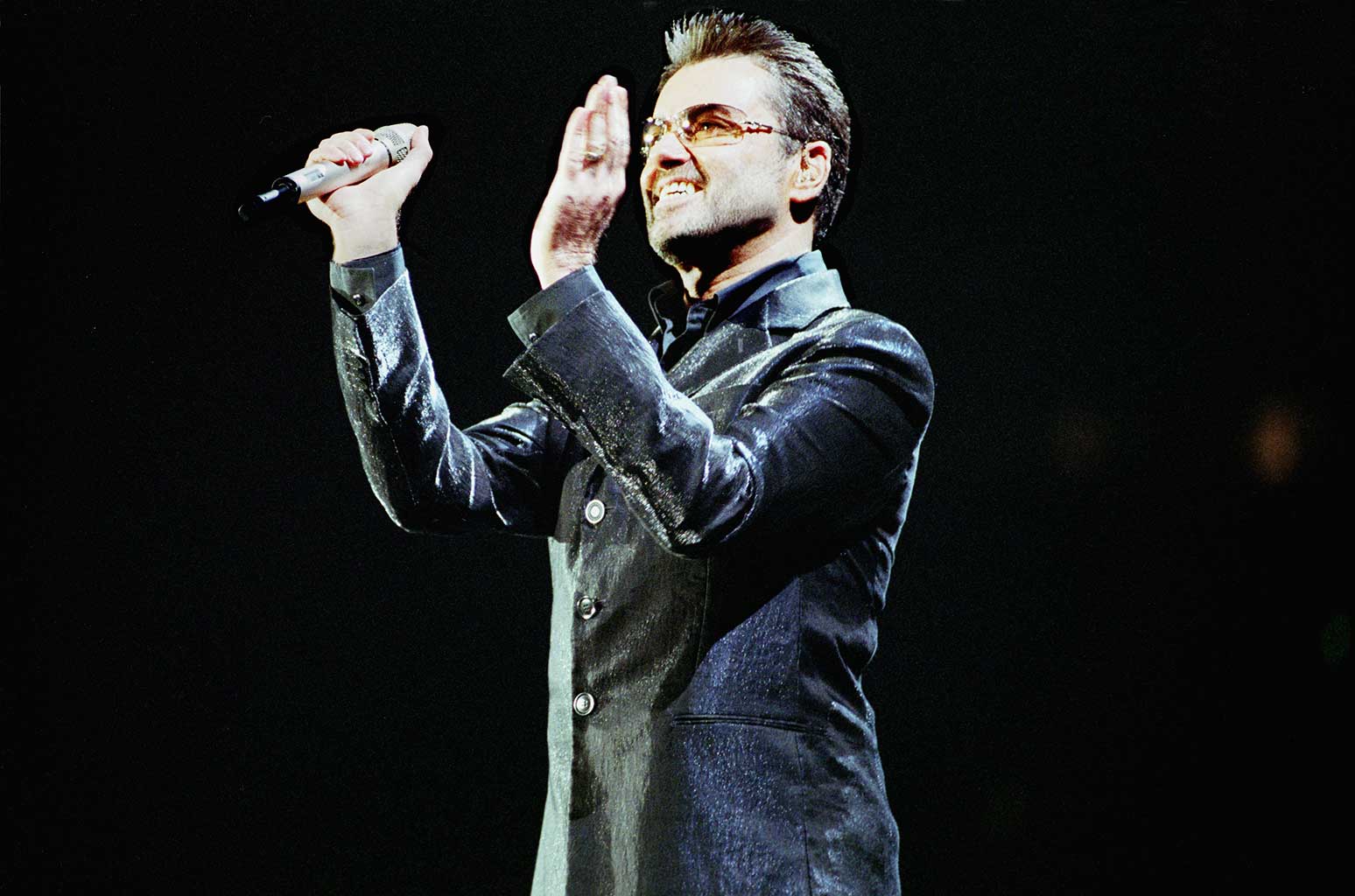 The death of George Michael on Dec. 25, 2016 prompted a big sales surge for his albums and digital songs in the U.S., according to Nielsen Music. In the week ending Dec. 29, sales of Michael’s music — including his former duo, Wham! — increased 2,678
Like Dislike
Comment
Share 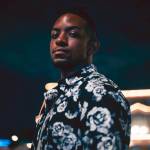 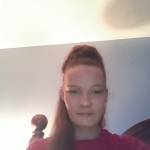 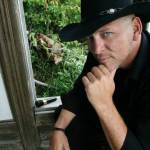