(BSE Recordings) Big Score Entertainment LLC
Who We Are

MISSION STATEMENT
Since 2008, Connecticut-based BSE Recordings has attracted national recognition for reasons obvious to industry insiders and inquisitive music-lovers. This fledgling record label is positioning new artists on several Billboard charts, including UAC, rhythmic, R&B, pop and urban, making BSE Recordings one of the most successful independent record companies in the world. But this is only the beginning.

Lou Humphrey, the company’s CEO and co-founder, along with partner Richard A. Vona and producer Alan Jones, have exceptional eyes for extraordinary talent, and they withhold nothing in making BSE artists competitive with major record labels.

Arika KaneTM, the labels marquee artist, is showing movement on three of Billboard’s singles charts while R&B singer Kmelz is steadily climbing the competitive R&B and urban charts. Simultaneously, hip-hop standout ToKnee Mastah featuring Propain is heating up the beats by rapping their way into young hearts around the hemisphere.

Lou Humphrey not only orchestrates daily business at BSE offices. As an industry executive and visionary, he is also known for his creative ventures with other entertainment entities. As well as a musician, he earlier evolved in music as a Staff writer for Universal. He also co-wrote the emotive 1990s number 1 hit “Do Me Again,” made popular by R&B singer Freddie Jackson. Humphrey was on the creative end of many of the label’s projects as he continues to write and produce new talented, & hard working artists.

Humphrey, a Connecticut resident, is equally concerned about the state of music education in America’s schools. His passion is the enlightenment of today’s youth through seminars, classes, and special events. He plans to spend a goodly measure of his time speaking to groups, including young ones attending the nation’s colleges and magnet schools about studying and pursuing Music.

Humphrey will also target corporate meetings, speaking to company employees on the joys and challenges of the multi-billion dollar entertainment industry while showcasing the entertainers when requested. “I want to give back to the community the best way I can,” said Humphrey. A well- spoken executive, he believes music is an art that shouldn’t be restricted by imaginary cultural or racial boundaries, but that artists from diverse backgrounds should express their musical proclivities in the nomenclature they wish.

Humphrey’s partner, Richard Vona, is a successful entrepreneur who has numerous business credits outside of music. But he’s dedicated to the success of BSE, which he co-founded and is a key partner. He is involved in all negotiations involving BSE, including all legal matters pertaining to the company and its artists, though not involved in the day-to-day company matters. Vona’s Executive experience in Buisness makes him the point-man for crucial decisions impacting the company’s present and future well-being.

Alan Jones is a superlative producer who’s involved in all features of BSE’s creative goals. His extensive A&R experience works well as he records artists representing nearly all musical genres. He’s unrelenting in details as he grooms new and established talent for the greatest studio effects. Jones is a vital part of the executive team at BSE.

As the public face of BSE, Lou Humphrey’s managerial skills and his musical IQ are nothing less than stratospheric. ” We look forward to making a much needed impact in Music & promoting originality. ” That is why BSE Recordings is a force in the music game that will stand the test of time. 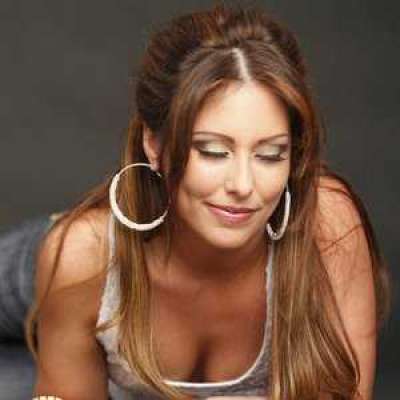 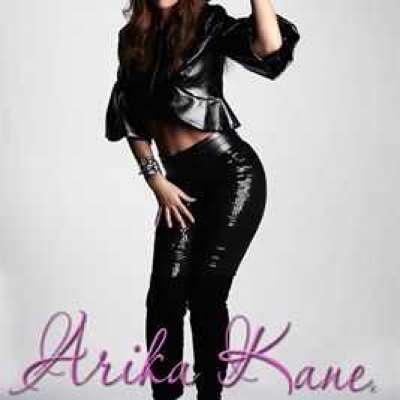 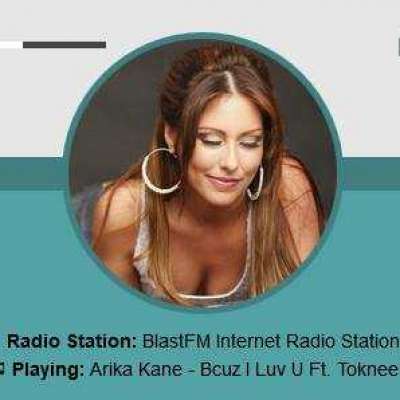 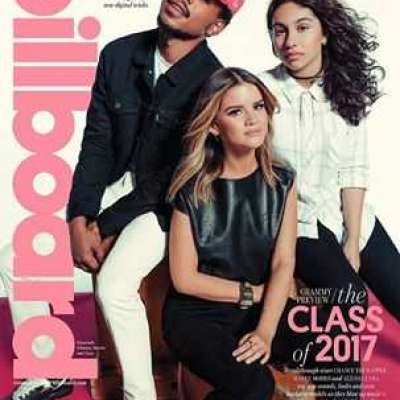 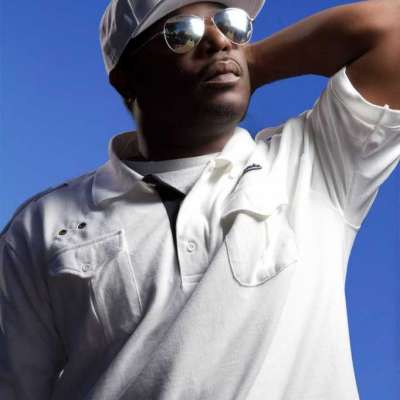 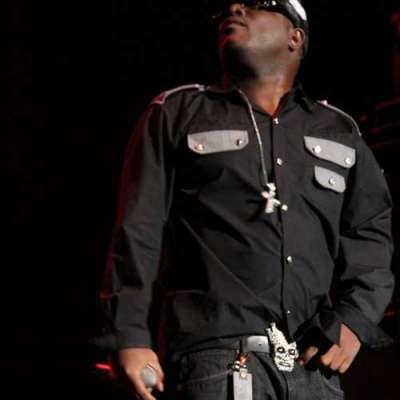 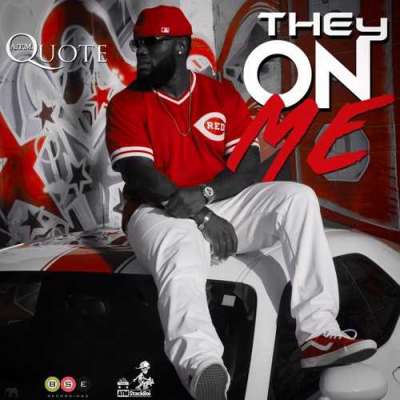 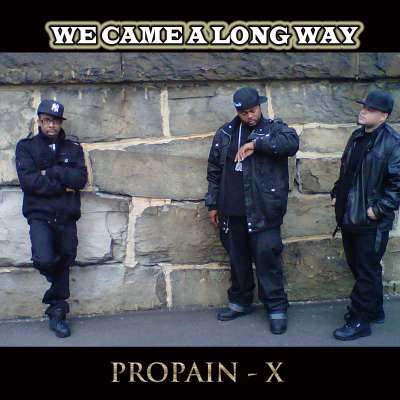 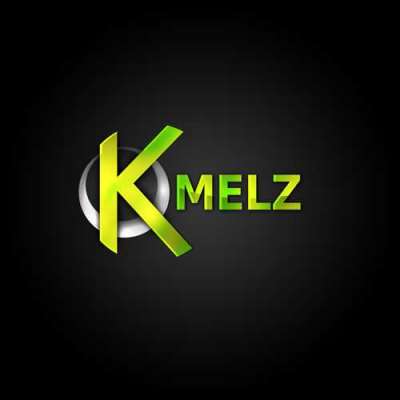 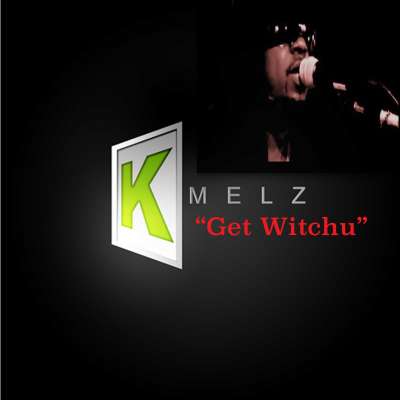 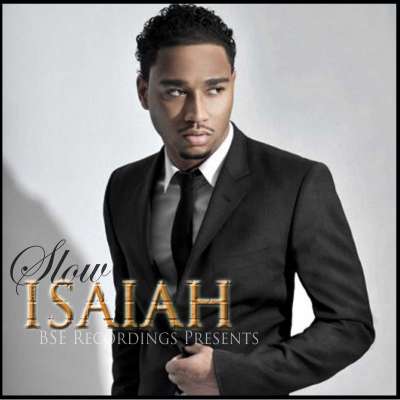 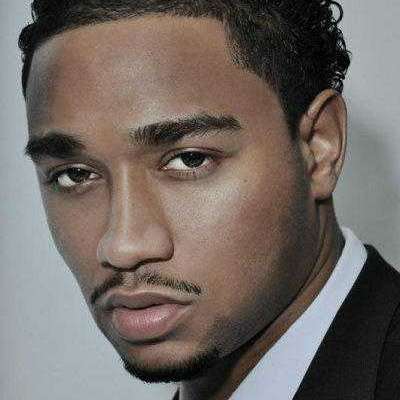 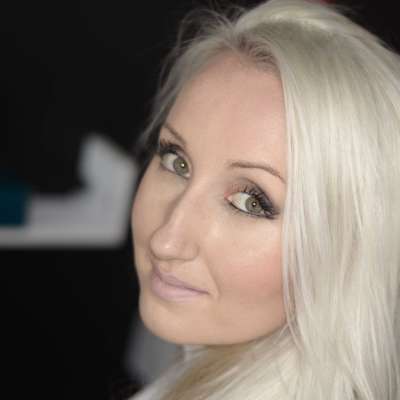 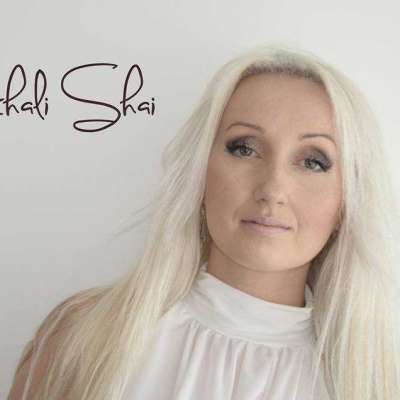 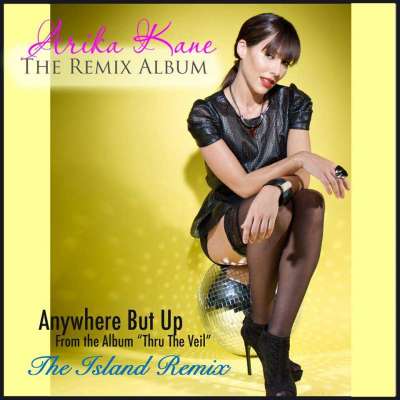 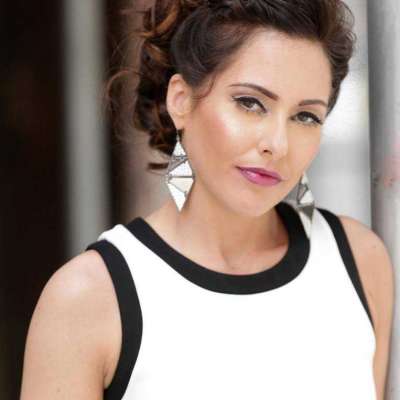 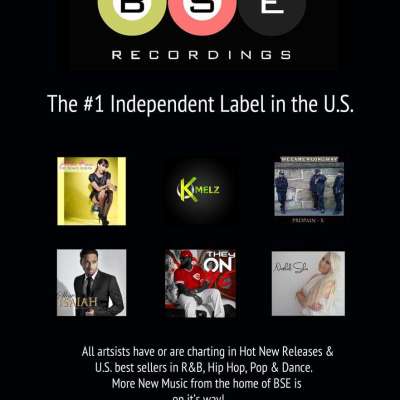 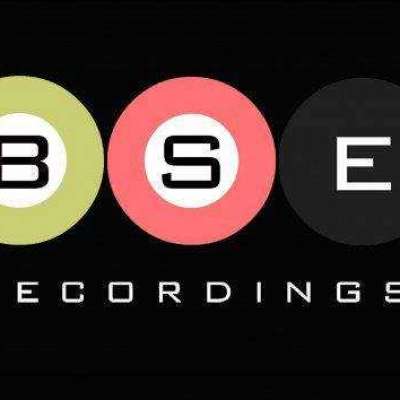 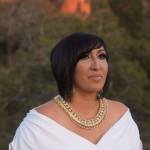 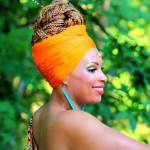 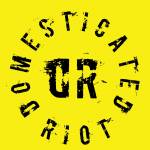 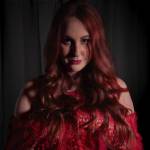 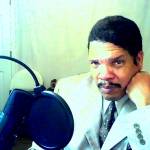