#JMediaFM / #BlastFM is happy to announce the addition of "Starsworldwide" & STARS Striving To Achieve Real Success They are heavily involved in the A&R Development of Young Talented and emerging artists. I'm so excited to work with this organization and the young, gifted, and talented artists they represent from America to South Africa, and around the World in multiple countries.. Stars is lead by legendary Music producer and recording artist Chris Powell, Executive Director at STARS Striving To Achieve Real Success. Chris is a Former Music Producer at Warner Bros. Entertainment, Former Artist/Producer at Motown Records.

Former Saxophonist at Rick James and The Stone City Band
Former Saxophonist/Composer at Whitfield Records.
Major Artist They worked with:
I have known chris for 3 years and I'm stoked launch a joint venture to showcase his group of young Artists. S.T.A.R.S. was created by musician / producer Chris Powell. Some of the artists he has worked with include Stevie Wonder, Rick James, Destiny’s Child (Beyonce), Troop, Teen Dream and Paula Abdul. Powell has more than 30 years of music experience and was an artist and producer signed with Motown Records. 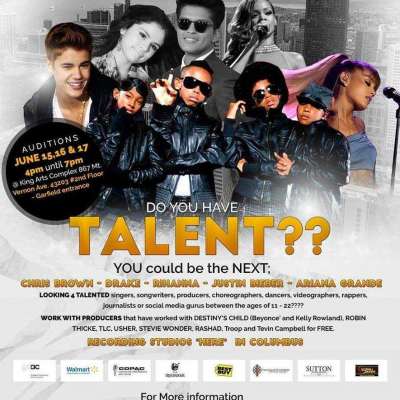 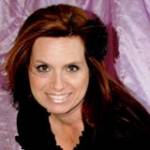 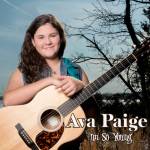 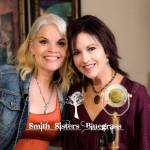 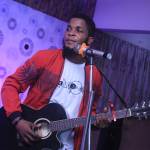