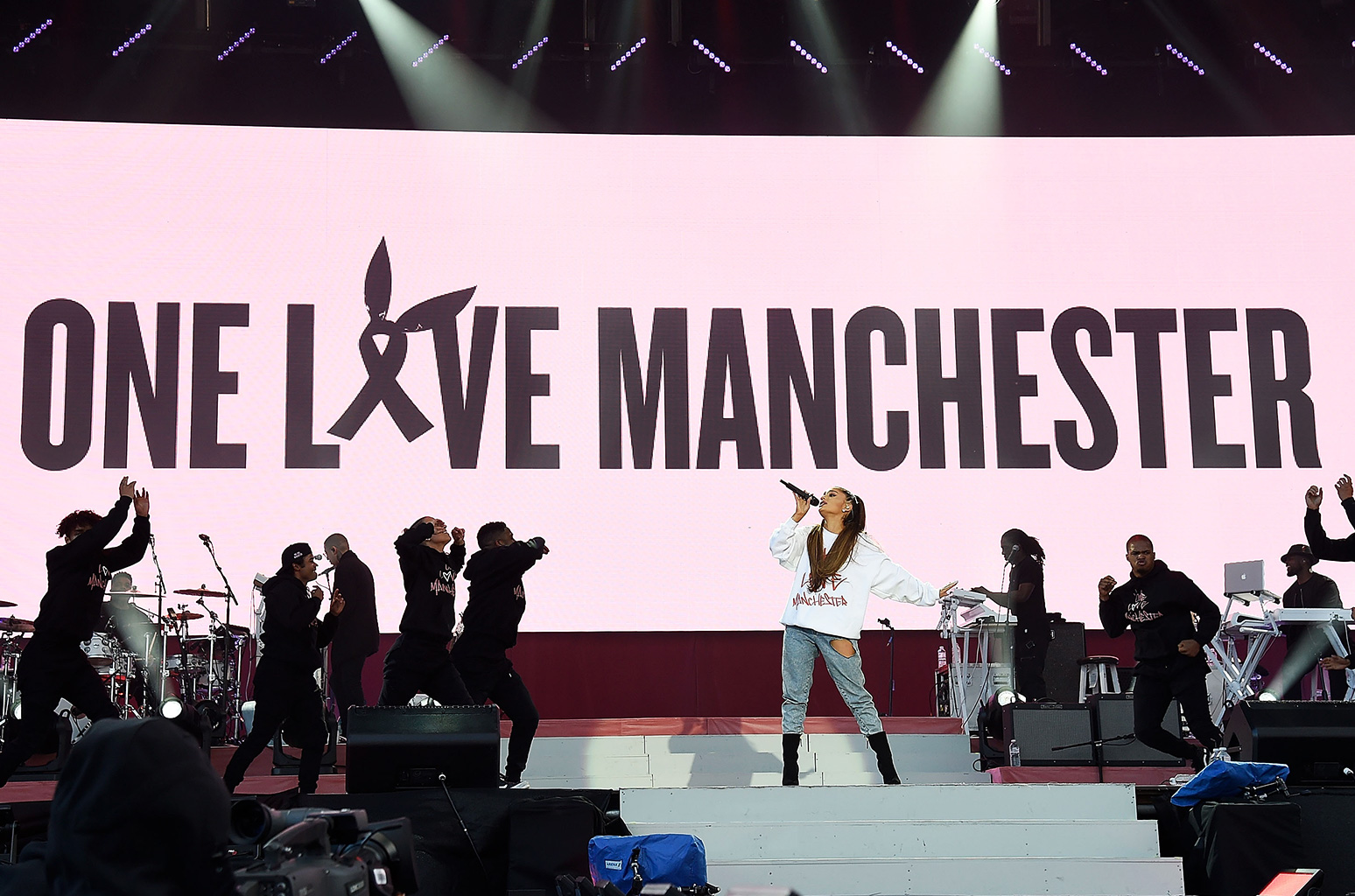 Some of the world’s biggest pop stars put on a powerful show of unity in Manchester Sunday night (June 4) to honor the victims of the terror attacks that have devastated the U.K. over the past two weeks -- and promote a message of peace, love and sol
Like Dislike
Comment
Share 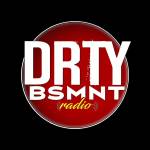 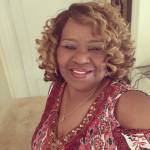 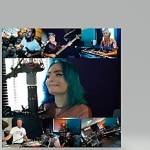 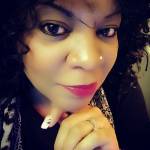